Robbie Henshaw has stepped up his recovery by returning to some light running with the Lions squa...

Robbie Henshaw has stepped up his recovery by returning to some light running with the Lions squad today.

The Leinster and Ireland centre will miss this week's warm-up games against The Sharks and The Bulls after suffering a "mild" hamstring strain.

Scotland full-back Stuart Hogg has emerged as a minor doubt for tomorrow's game with the Sharks in Johannesburg due to a dead leg and he'll be assessed ahead of the match. 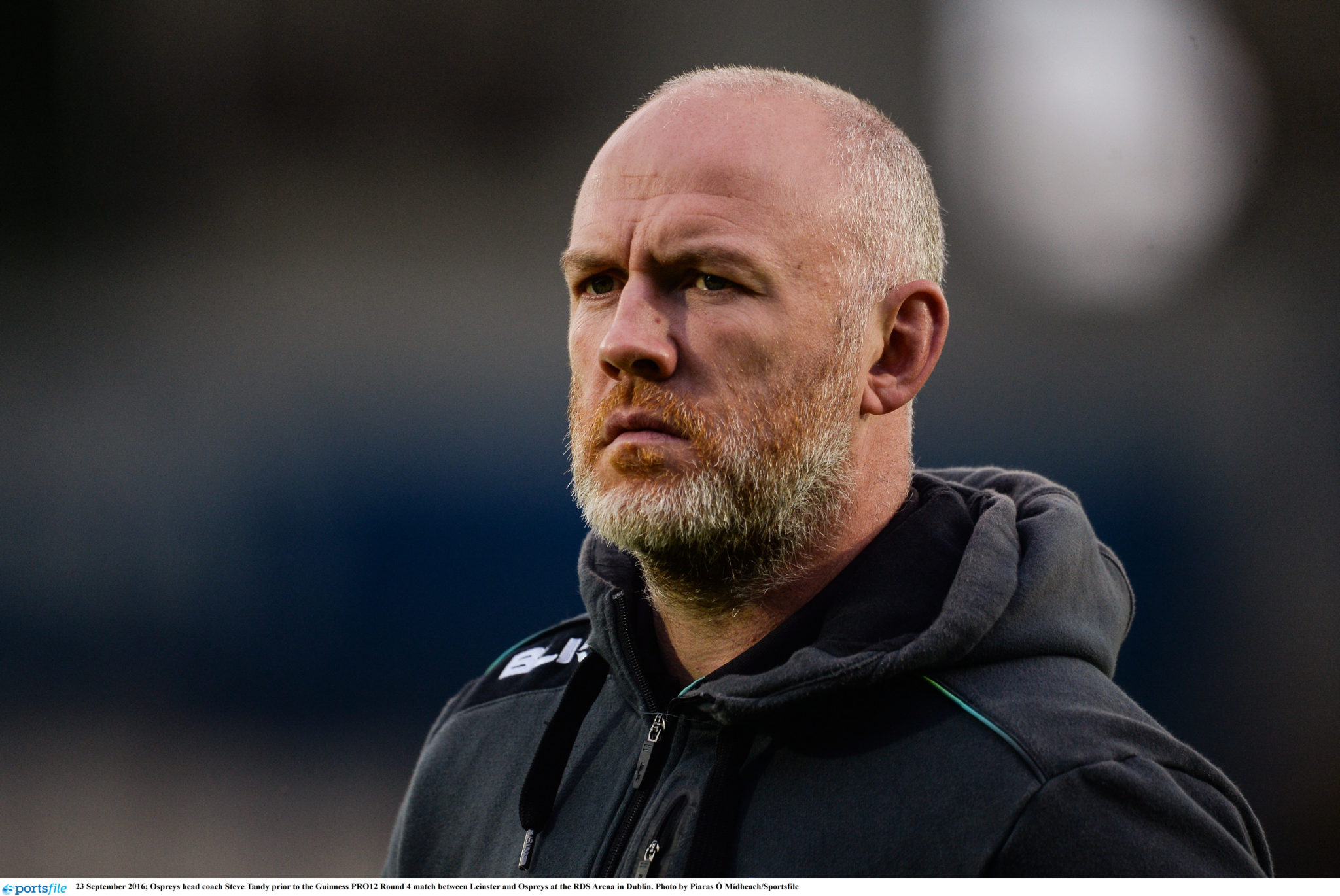 Tandy also said the Lions are open to playing Georgia this weekend - if their scheduled game against the Bulls has to be cancelled.

The tourists' scheduled match against The Bulls has been thrown into doubt due to a number of positive COVID-19 cases in the South African club's camp.

The Springboks were due to play Georgia but they suspended training yesterday while players are isolating due to a positive case in the World Cup winners' squad.

"We haven't confirmed anything, we've spoken about it," Tandy told reporters.

"We travel down to Cape Town over the weekend so we might give an extra day off potentially, maybe train a little bit harder on the Friday.

"As coaches we talk about it but what you learn through Covid is that you have to adapt. "It's something we're constantly reminded of. There's no risk in what we're doing.

"We're tested three or four times a week and everything's sanitised and everyone's on their best behaviour, because nobody wants to jeopardise this tour in any way, shape or form."