When Richard Dunne returned to Ireland last week for the Premier Sports launch, the weather wasn'...

The former Ireland and Manchester City centre-half is more used to the sun and warmth of Monaco these days. He's been living in the principality for a number of years.

But rain or shine, he took time out to chat to me on Team 33 last week.

Unlike long-time Ireland team-mates Damien Duff and Robbie Keane, he has yet to step into coaching at professional club level. However he has done work with young players in the Monaco region.

"Along the way, I'm working with the Irish under-16 team," he added.

"I completed my A Licence and stuff like that and I spoke to Robbie and Damien about going up and seeing how they're working at their clubs.

"I think there's plenty of time for learning and progressing before hopefully one day I might pursue a career in coaching at a more professional level.

"At the moment, I enjoy what I do and for the moment that's more important than coaching at that top level." 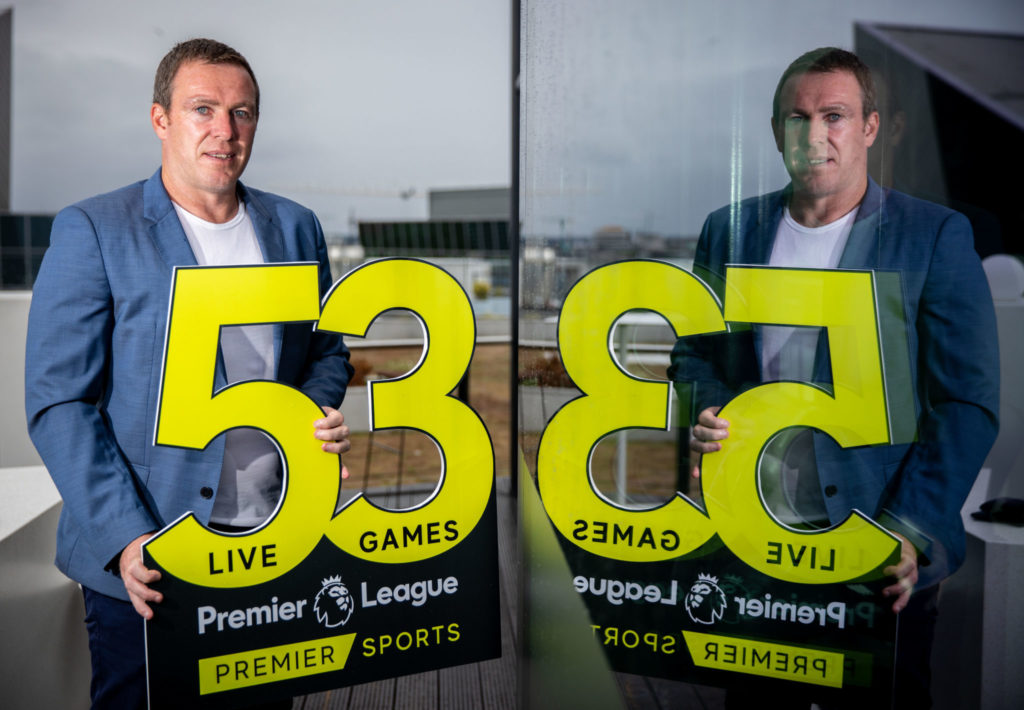 Living in Monaco though has also opened his eyes to how other countries develop players. Indeed, he was once invited to speak to youth players at AS Monaco a few years ago..

And while Dunne never got the opportunity to play for a continental club - he did almost join Malaga as he told Team 33 once before - he wants to see more Irish players look beyond the UK.

"There's so much emphasis in this country about the Premier League and being there and that's the Holy Grail," he said.

"But there are other ways of getting there. I spoke to Graham Barrett last week. He's coaching at Shamrock Rovers and he wants to bring his kids over to play in France against us. Just to give them the experience and to open different doors and their minds. It doesn't have to be Man United, it can be a different club, a French club. Or it can be a Belgian club. Wherever you get the opportunity to and play, take it.

"There are plenty of Irish players who could have played in different countries but they were so mind-set on being in the Premier League. They never looked outside of it and I think it's time for us as a country to start developing players to not just play the English style of football but also a European style of football and new experiences and new academy players playing abroad."

Premier Sports unveiled a new, fresh and exciting broadcast team for its coverage of the 2019/2020 Premier League Season. It features analysts Richard Dunne and Kenny Cunningham, host Eoin McDevitt and commentators Des Curran, Gary Breen and Clive Tyldesley. You can check out last week's chat with Gary Breen here or listen back on iTunes.