Former Dublin and Leitrim player Declan Darcy thinks adopting Proposal B would have a positive im...

Former Dublin and Leitrim player Declan Darcy thinks adopting Proposal B would have a positive impact on the All-Ireland Football Championship.

Darcy won an All-Ireland B Championship during his time with Leitrim and was also a member of Jim Gavin's All-Ireland winning backroom team with Dublin.

Speaking on this morning's OTB AM, the ex-Fixtures Review Committee member outlined his belief that GAA administrators should listen carefully to the views of inter-county footballers ahead of Saturday's vote at Special Congress.

"For me, it all comes back to the players and facilitating their needs," Darcy said of his support for the introduction of a league-based Championship.

"We need to facilitate their needs, to make sure they can function as best they can, in a broader scale rather than a narrow one toward the elite.

"I think it's really important for us as an organisation, to try and take care of everybody and help them enjoy their football." 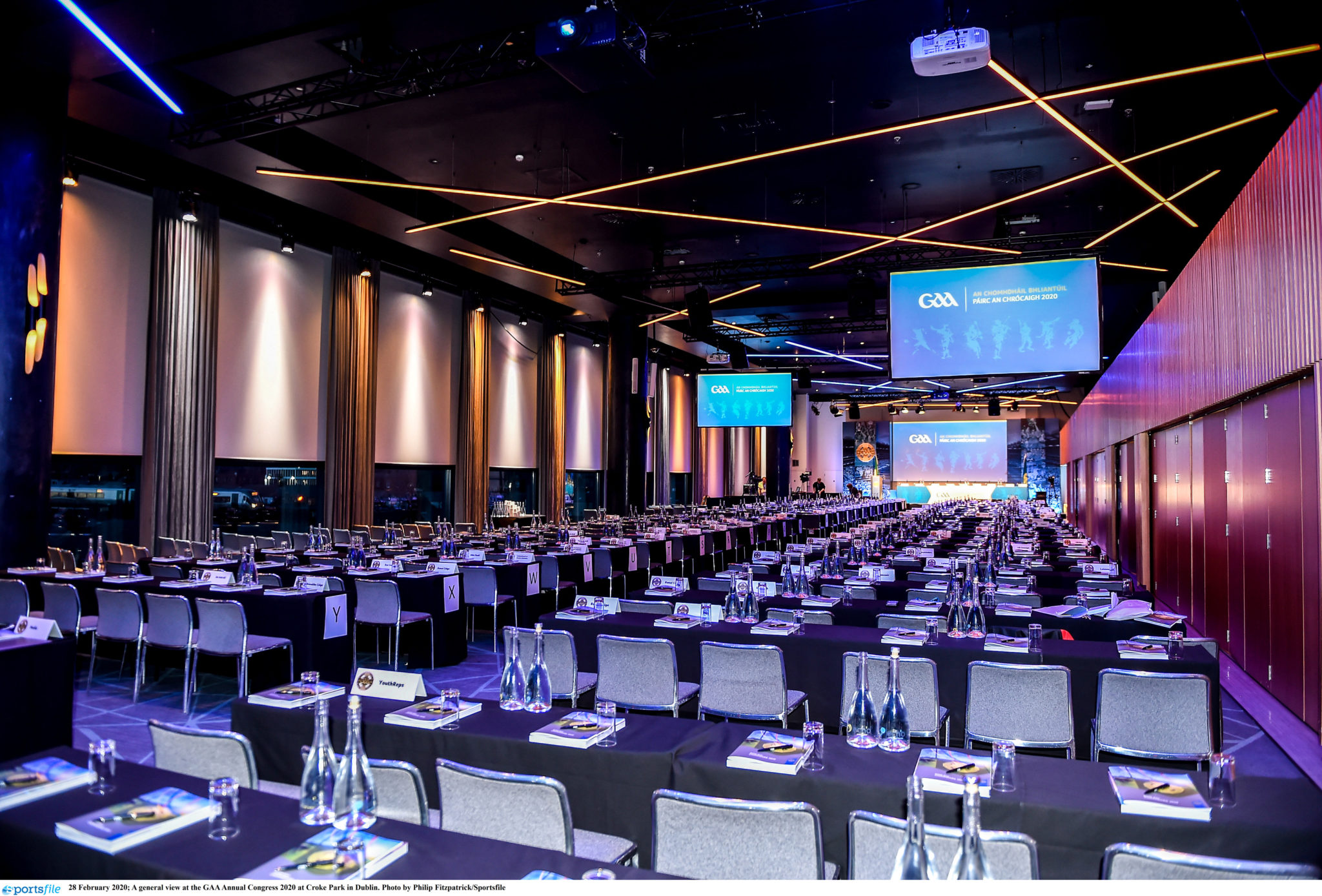 Proposal B appealing to Division Three and Four Counties

A recent survey among panels by the GPA showed 'overwhelming' support among players for a switch to a league-based championship structure.

Darcy was part of the breakthrough Connacht winning Leitrim side and he says the league format in summer is particularly appealing to players in the bottom two divisions.

"I played with Leitrim for a long period of time, so I've seen both sides of it. The game is equally important for each player that's involved in it.

"It's really important for players to see that equal opportunities are being afforded to both sets of players. I was part of a Leitrim team that won the All-Ireland B Championship and it was really good for us. There were some good teams in it and it was a good competition.

"It was good to win but there was nothing else to go along with it. I think the following year, Wicklow won it and Kevin O'Brien lifted it and the handle came off the cup.

"I know it's a small thing but that's what players gravitate towards and they eventually see that there's no meaningful input to that competition. That's when you get players withdrawing from it.

"I think the League has been hugely important for Division Three and Four teams. They put in a huge effort in a bid to get promoted and they get a buzz and energy from it.

"For me, to put that competition into the later part of the year, would be critically important for them to be able to enjoy their football against equal competition. And it has the opportunity to progress, which is a big bonus for those teams"

The CPA has disbanded: Split season brings end to group