Manchester United manager Ole Gunnar Solskjaer insists he has the complete backing of the club's ...

Manchester United manager Ole Gunnar Solskjaer insists he has the complete backing of the club's board and believes he's the man to usher in a new period of success at Old Trafford.

Pressure on the Norwegian was eased by a victory at Everton last weekend which lifted his side to 14th place in the Premier League going into the international break.

But football journalist Dion Fanning thinks United should be looking to replace Solskjaer in the Old Trafford hot-seat, particularly with former Spurs boss Mauricio Pochettino available to succeed him.

"Whilst they have Ole Gunnar Solskjaer as manager they're jeopardising an awful lot, including the development of players like Mason Greenwood," Fanning said on this evening's Off The Ball.

"He's not the manager for Manchester United and ultimately one day soon United have to grasp this nettle and realise that they need to get a manager who is fitting for the club.

"Then you'll see the bigger issues addressed and it's not that Solskjaer can't deal with Mason Greenwood but ultimately there are other issues which arise that undermine his authority as as Manchester United manager.

"When that authority is being undermined it makes it more difficult for him to be the person then who can get someone like Greenwood playing to his potential.

"A lot of that stuff can be transformed really quite quickly if you have Mauricio Pochettino there as manager rather than Solskjaer." 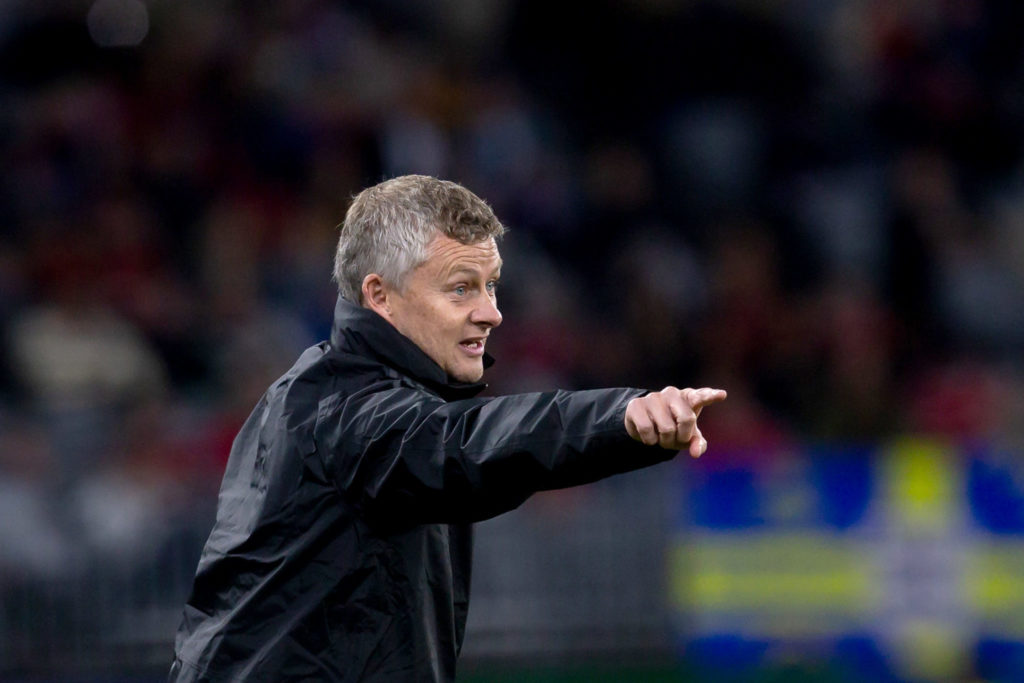 Fanning added that he believes United are now very reminiscent of Liverpool following their era of domination in the 1980s.

"They're following the same pattern as Liverpool in the mid-1990s. Solskjaer I would look at as like the Roy Evans era at Liverpool.

"Very nice man, steeped in the club, knows everything about the club. Nobody but a cynic or a hater of the club would want anything but to see this man succeed because of all it would mean for him and he really gets it.

"He knows that you don't park in Alex Ferguson's parking space and you bring the players up the "The Cliff" (United's former training ground) to hope that the magic-dust lands on their shoulders and they understand what it means. .

"If there's no pressure and no time limit on how long Ole Gunnar Solskjaer can have then maybe he can improve incrementally as a manager. But that's not what Manchester United need I think it comes down to a lack of ruthlessness really.

"There's a lack of ruthlessness in Manchester United to actually deal with this situation. Solskjaer is a manager who won't challenge the dysfunction elsewhere in the club and that needs to be challenged.

"It's a comforting fantasy to think that he will improve but it's just a fantasy really."