O'Gara and O'Connell to Munster?

Johann van Graan has rolled out the welcome mat for Ronan O’Gara and Paul O’Connell. The Muns...

O'Gara and O'Connell to Munster?

Johann van Graan has rolled out the welcome mat for Ronan O’Gara and Paul O’Connell.

The Munster head coach would be happy to see two of the Southern Province’s most famous players join his backroom staff.  “Nothing is ever impossible,” was his response to reporters’ questions about the rumours.

Imagine if he had said the opposite?

The son of the long serving Blue Bulls CEO, van Graan may have grown up in Pretoria, but he knows how Munster ticks.  Happy to embrace the team’s storied past; he tapped into the Limerick hurlers' All Ireland success at the start of the season.

Now just days ahead of a Heineken Champions Cup semi-final against Saracens, he is telling the fans what they want to hear.  He has even paraphrased the Munster slogan.... To The Brave and Faithful, Nothing is Impossible.

The Munster hierarchy want the South African to remain in charge until 2022.  A contract extension was penned last week, so 'ROG' and 'Paulie' won’t be taking the top job soon. 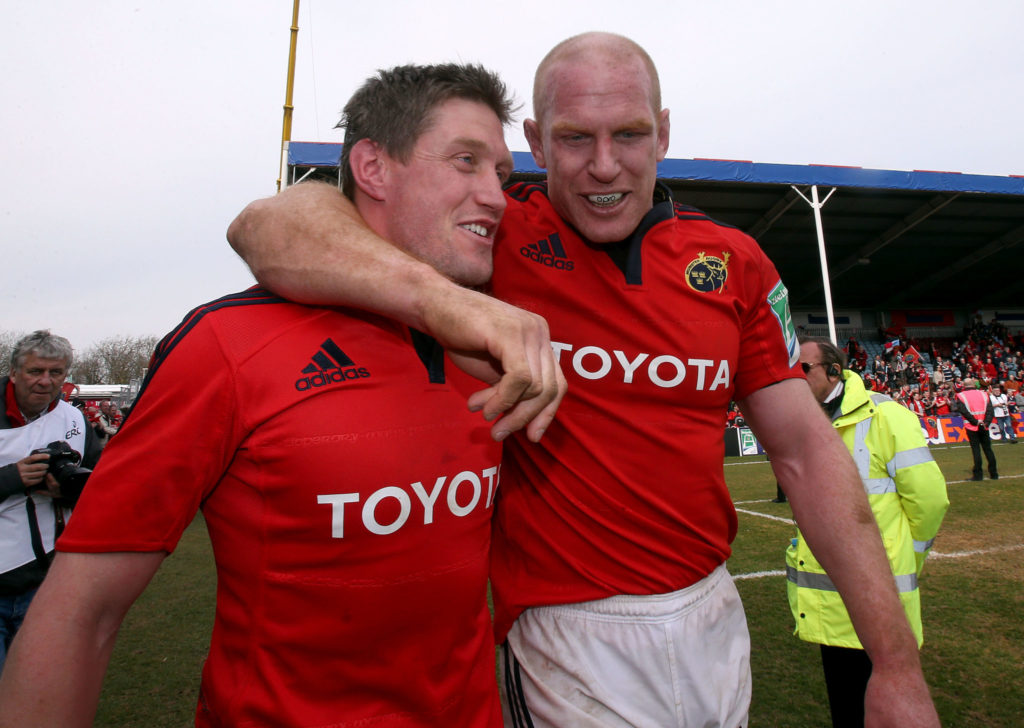 Current assistants Jerry Flannery and Felix Jones are out of contract at the end of the season, and with succession in vogue with the IRFU, the dream team ticket remains a possibility.

“ROG has been absolutely fantastic at Crusaders and he’s possibility the most sought after coach in the world if I’m not mistaken” said van Graan.

He is not wrong.  O’Gara’s move from Racing 92 to Crusaders on Dan Carter's recommendation raised eye brows across the rugby world.

It would not be a surprise to see him as the France defence coach at this year’s World Cup, which could put him in the driving seat to replace Les Bleus boss Jacques Brunel after the tournament in Japan.

O’Connell is forwards coach at Stade Francais but will leave his post at the end of the season. He had been linked with a role at Toulon, where he was due play before injury cut short his playing career. However, those links have been dismissed.

Irish Rugby learnt some painful lessons when Anthony Foley and Leo Cullen were fast tracked into the top jobs at Munster and Leinster.  The long game seems the best approach for young coaches at the moment, even those with the best pedigree.

As far as O’Gara and O’Connell are concerned, Johann van Graan told Virgin Media Sport: “I’ve been in constant contact with them, but there’s a lot quality coaches all over the world and we’ll do what’s best for Munster.”