"Nothing to lose" | message to Liverpool's penalty hero

Caoimhin Kelleher has revealed the message he received from some of his team-mates and coaches be...

"Nothing to lose" | message to Liverpool's penalty hero

Caoimhin Kelleher has revealed the message he received from some of his team-mates and coaches before the penalty shootout win over Arsenal.

The Republic of Ireland under-21 international was making only his second start for Jurgen Klopp's side and his first at Anfield.

Liverpool and Arsenal shared 10 goals in their League Cup fourth-round tie before they went straight to spot-kicks.

Both teams were clinical in the shootout until Kelleher denied Dani Ceballos, leaving Curtis Jones to convert the winning penalty.

The Corkman told Liverpoolfc.com: "As soon as the final whistle went, all the focus was on trying to save in the shootout.

"Some of the lads and the coaches said to me, ‘You’ve nothing to lose, just try to be the hero. And luckily I did it in the end.

"It was a bit of a whirlwind. I’m obviously happy but it’s just hard to sum it up at the moment. It has all gone by quite quickly. It’s just unreal, to be honest." 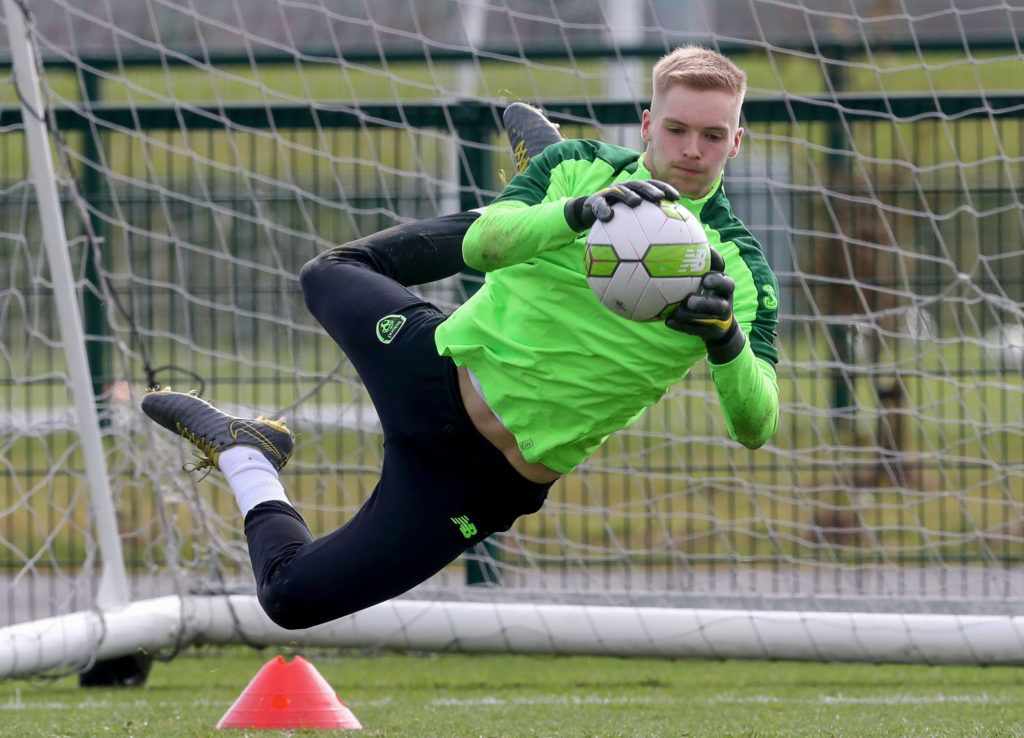 Kelleher, who was included in Mick McCarthy's senior squad earlier in the week, added: "It was unbelievable tonight, once you hear [the fans] singing You’ll Never Walk Alone and you’re actually playing, it’s quite surreal. It’s just an unreal feeling. It’s class."