Kenny is still waiting for a first win as Ireland boss following Wednesday night's 3-2 defeat away to Serbia in Group A of the 2022 World Cup qualifiers.

The Boys in Green are without a win in nine games under Kenny despite ending a run of seven games without a goal in Belgrade.

Dunne previously raised concerns after the 0-0 draw with Bulgaria in the Nations League last November that the team was going backwards under Kenny.

Ireland face Luxembourg in their next qualifier on Saturday and Dunne says the pressure is on for Kenny to get a first win since taking the reigns at senior level.

"I think when you take last night's match in isolation, it's one of those games which is difficult and it can go either way," Dunne told Sky Sports.

"Over the course of his reign it's not gone his way at the moment, the results haven't been great and I think you look at the Luxembourg game as being a must-win match.

"We need to get a win eventually, we need to get this campaign started and I think that Luxembourg game is very important in terms of his future." 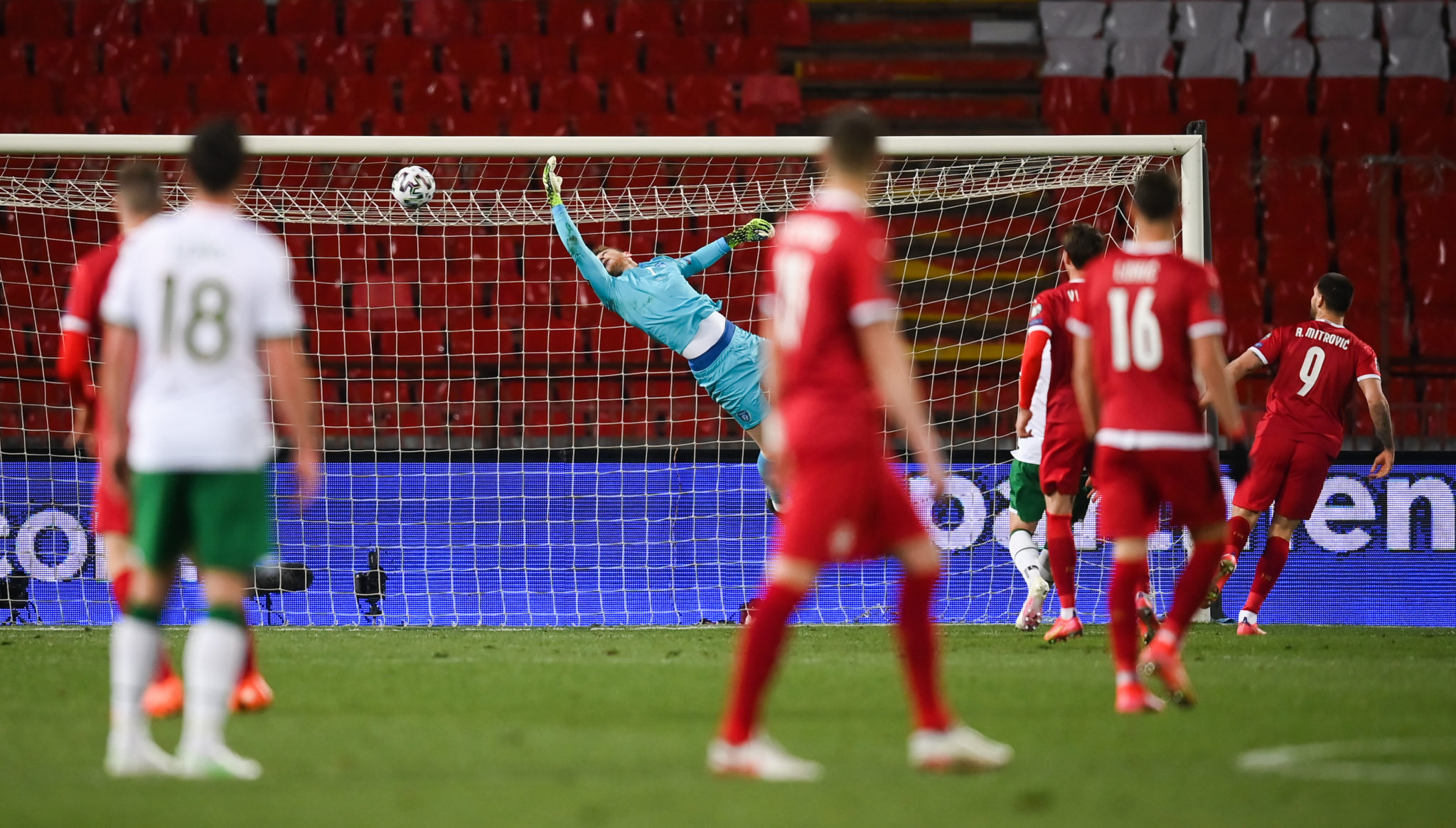 Dunne accepts that Kenny has to deal without several players due to injury and that more experience is needed.

"He's been unfortunate with the players that have been unavailable for him and you look at the squad and think how can he get the best out of them," Dunne said.

"For Ireland, it's always been the case that you need to play at a higher tempo, we need to play on the front foot and be a little bit more aggressive.

"If we can add that to what we've got, hopefully get more experienced players on the pitch, it will give him a better chance of picking up that victory that he desperately needs."

Group A favourites Portugal started their campaign with a 1-0 win over Azerbaijan and play Serbia in Belgrade on Saturday at the same time Ireland face Luxembourg in Dublin.

Dunne believes a playoff place is not out of reach for Ireland but only if the team can produce more consistency over the 90 minutes.

"You have to keep the faith after one game," Dunne added.

"I know it's a disappointing start but hopefully we can change our luck around against Luxembourg and progress and add to what we've seen so far in terms of the new style of play, trying to play the ball out from the back.

"If we can just add to that and be more consistent over the 90 minutes, I think we'll have a fair chance of maybe a playoff place."

Russia confirms appeal to CAS over FIFA and UEFA expulsion