The NFL has announced plans for American football to return to London in October with two games t...

The NFL has announced plans for American football to return to London in October with two games to be played at the Tottenham Hotspur Stadium.

The Atlanta Falcons will host the New York Jets on the 10th with the Jacksonville Jaguars facing the Miami Dolphins a week later.

The league has worked with the UK Government to enable a return, subject to the coronavirus situation continuing to improve.

"We are excited to be returning to London and welcoming back our fans for two great matchups," said NFL Executive Vice-President Christopher Halpin.

"We expect these games to be a celebration of our sport and our robust UK fan base. We have been working closely with the UK government, the city of London and the relevant health organisations over the past year in planning the games.

"Through their successful vaccine rollout and commitment to bringing crowds back to sports events, the time is right for the return of NFL football this fall.

"We will continue to monitor the COVID environment, putting health and safety first, and will adhere to any and all future COVID regulations and restrictions." 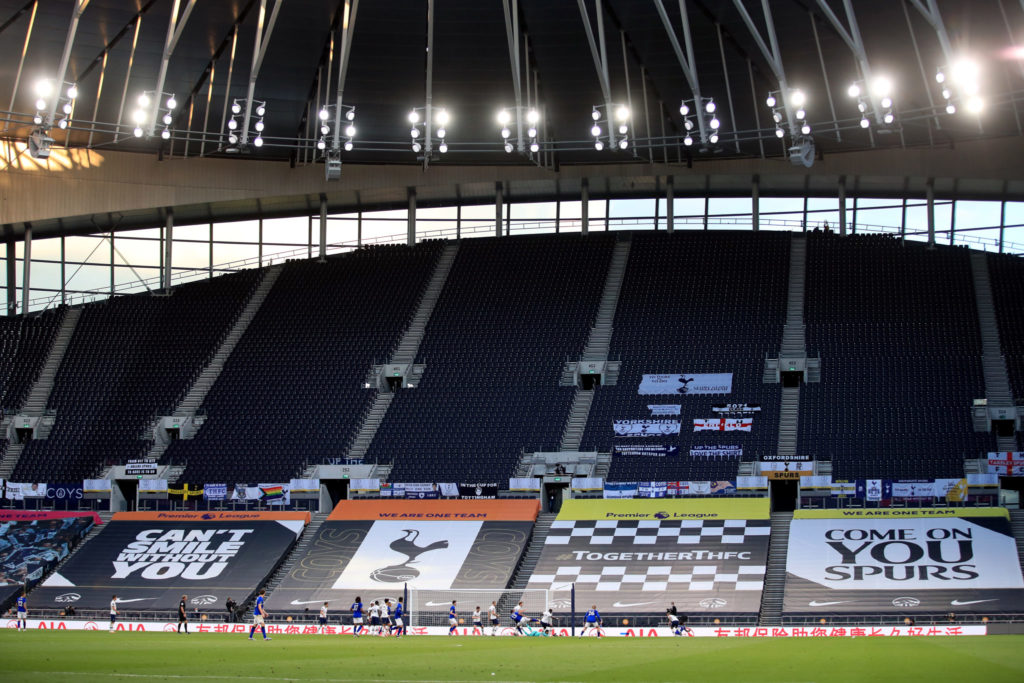 Tottenham's Todd Kline says the club is thrilled to have the NFL back at their stadium again.

“We are delighted to be welcoming the NFL back to Tottenham Hotspur Stadium and to host four new teams and their fans. It will once again be a tremendous boost for London and our local economy.

"The Club was thrilled with the feedback it received from the NFL, its coaches, players and fans alike after the first NFL games here in 2019. We shall be doing all we can to ensure we create even more great memories for all those that come to experience these two exciting matchups later this year."