Leicester City have inflicted a humiliating defeat on a beleaguered Southampton in Friday night's...

Leicester City have inflicted a humiliating defeat on a beleaguered Southampton in Friday night's Premier League clash at St Mary's.

Brendan Rodgers' side won 9-0 to match the record for biggest Premier League-winning margin.

It was also the worst defeat in Southampton's entire history and the biggest away win in Premier League history.

To call it a "clash" however would not be a fair reflection on proceedings after the opening section of the game played out.

The Foxes delivered a first-half salvo of goals against 10-man Saints before running out winners by nine clear goals.

The match had effectively ended as a contest by the 20th minute mark. 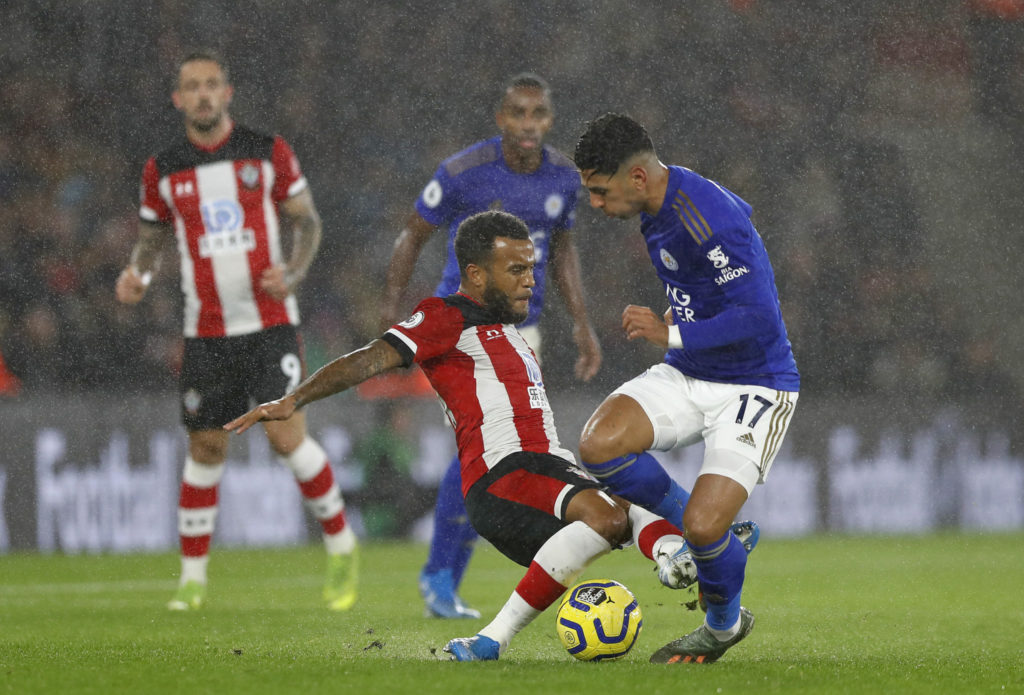 Five minutes later, Leicester doubled their lead through Youri Tielemans, before Perez fired in a third on 19 minutes.

Rodgers' side were in total control but didn't stop there.

Perez struck again six minutes before half-time to make it 4-0 and Jamie Vardy helped himself to the fifth at the stroke of half-time.

If Leicester let up in the second-half, it wasn't by much. 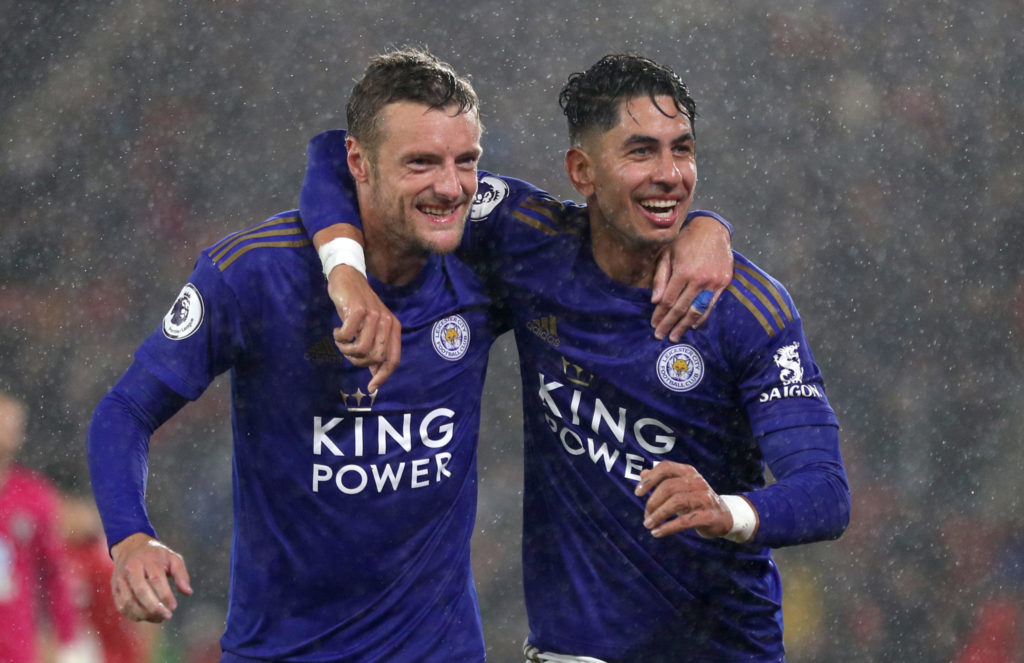 Perez notched his hat-trick before the hour mark as he latched onto Harvey Barnes' pass on 57 minutes.

Barely two minutes later, Vardy made it 7-0 as he headed in Chilwell's delivery.

Six minutes before the end of normal time, James Maddison scored the Foxes' eighth with an inch-perfect free-kick.

They had now come within touching distance of the Premier League record of 9-0 set by Manchester United in thrashing Ipswich 24 years ago.

But they had also inflicted Southampton's joint worst-ever defeat in the process. Last time Saints had lost 8-0 in a top-flight league game was back on November 20th 1971 when Everton thrashed them by the same scoreline.

However, that wasn't the end of it unfortunately for Southampton fans.

Vardy won a penalty deep into stoppage time and then stepped up to convert the spot-kick and make it 9-0, matching that Man United record in the process.