Lamine Diack, the former head of the governing body for world athletics, has been sent to jail af...

Lamine Diack, the former head of the governing body for world athletics, has been sent to jail after being convicted in France of corruption.

The 87-year-old Senegalese will spend at least two years in prison after he was convicted of accepting bribes from athletes, who were suspected of doping, to cover up test results and let them continue competing.

Some of the athletes went on to compete at the 2012 Olympic Games in London.

Diack was handed down a four-year sentence with two of them suspended.

The former president of the IAAF, now World Athletics, was also found guilty of accepting money from Russian sources to financially back the 2012 presidential campaign of Macky Sall in Senegal in exchange for slowing anti-doping procedures, the court ruled. 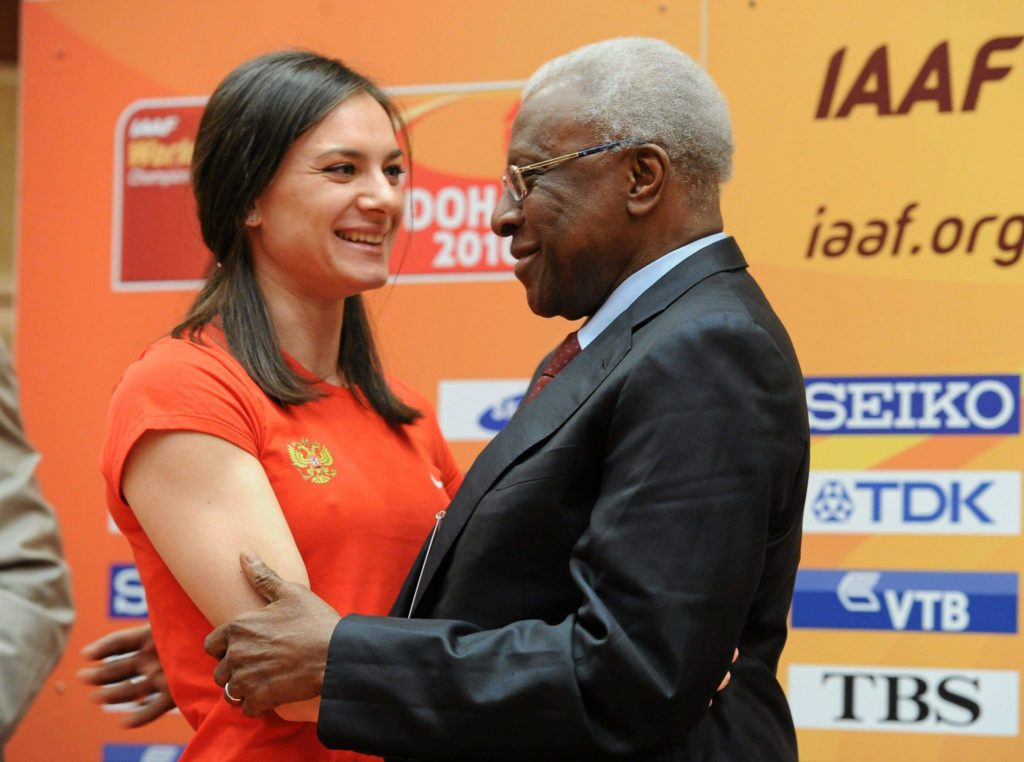 He was investigated by French authorities for four years and has been under house arrest in Paris since 2015.

Prosecutors said that Diack had solicited bribes amounting to €3.45 million from athletes suspected of doping while the presiding judge said that his actions had "undermined the values of athletics and the fight against doping".

Diack, who was a champion long jumper in the late 1950's, was one of the most powerful men in world sport.

He was first elected as the IAAF president in 1999 and held the role for four terms before Sebastian Coe was elected in August 2015.