Kilkenny in the clutch of crisis

Kilkenny have been hit with another injury blow ahead of Saturday’s Leinster Senior Hurling Cha...

Kilkenny in the clutch of crisis

Kilkenny have been hit with another injury blow ahead of Saturday’s Leinster Senior Hurling Championship opener against Dublin at Nowlan Park.

The Cats crisis has gone from bad to worse with the news that 2015 All Star defender Joey Holden has picked up a hamstring problem. 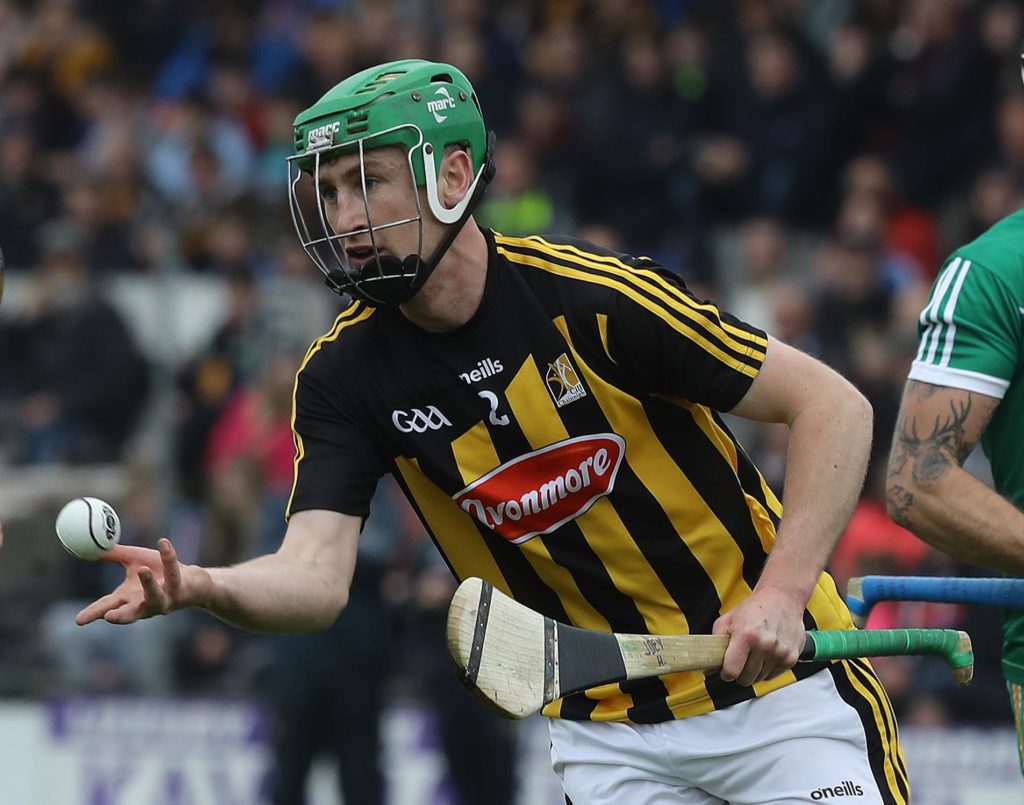 The Ballyhale Shamrocks clubman is said to have suffered the injury in recent days.  The 28 year old could also miss the upcoming games against Carlow, Galway and Wexford.

It means Darren Brennan and Richie Reid are vying for goalkeeper shirt against Dubs this weekend. The full back and centre back roles may also be filled by relative rookies.

It is a big blow to Kilkenny’s hopes of recapturing the Liam McCarthy Cup, but Cody has more immediate concerns.

“We want to be one of three teams to come out of Leinster for starters, that's our first ambition."

"Dublin are a top team," Cody states. "Look at their League. They beat Tipperary in the quarter-final in Thurles. That was a statement enough for anybody who hadn't the realisation at that stage how good they are.

"I'd always have huge confidence in our own players, our panel, even though right now we have injuries, I would still have massive trust in the players who are available to us.”