Donegal laid down a marker in the Ulster Championship on Saturday when they overcame rivals Tyrone.

Declan Bonner's side advance to the provincial final where they will assume the favourites tag against Cavan.

It's a positive start to the Championship for Donegal. But how far can they go this summer?

Former Donegal All-Ireland winner Karl Lacey joined us in studio and explained his own role in the set-up.

"Declan's obviously the manager and then Stephen [Rochford] would do all the coaching," he said.

"Then I would work at breaking that down a wee bit more in terms of our defensive system and looking at our defenders and working with them more closely on an individual basis." 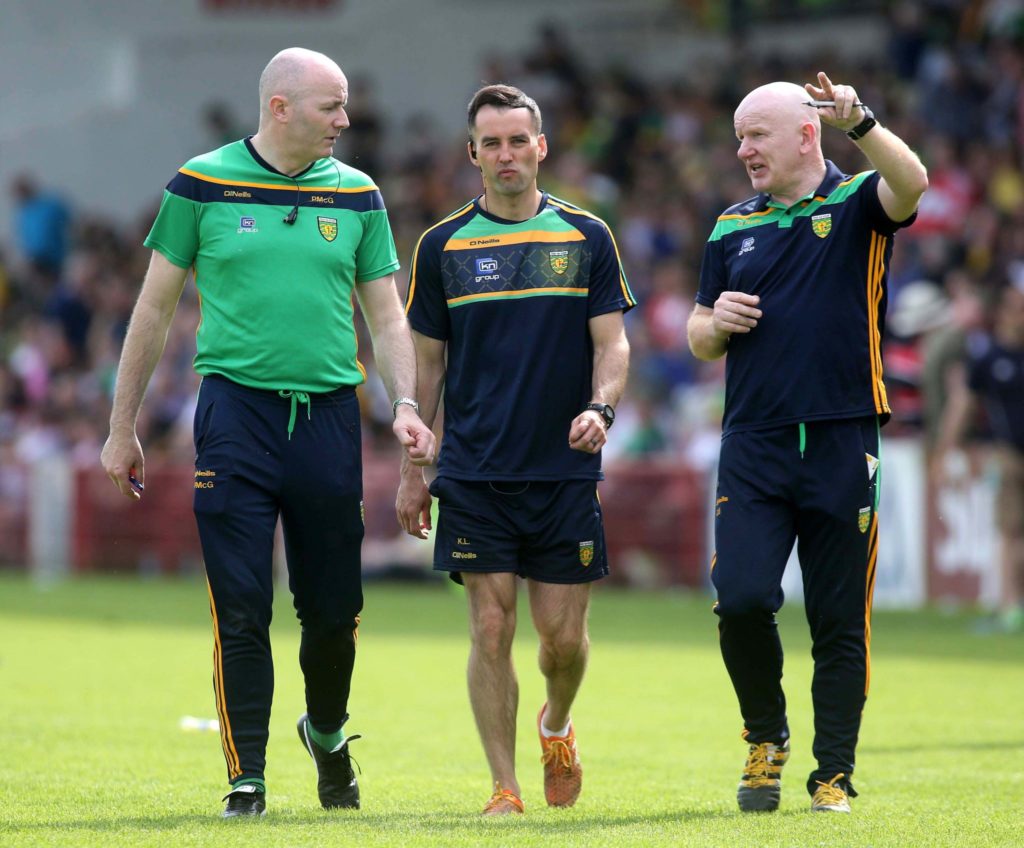 Lacey also touched on the Tyrone win and how they approached the challenge of shutting Mickey Harte's attacking system down.

"Obviously, you look at the opposition and what their strengths are," he said.

"That's one area where we felt if we can shut this down, then we've a good chance of winning. It's not going to win us the game but we need to shut it down.

"And one thing Tyrone are very strong at as well is running down the middle of their defence. Right down the centre and we knew if we'd that closed off on top of Donnelly, McShane and Harte, then we'd have a good chance of going over the line."

That was the real Sheffield United - Chris Wilder

Evening top 5: Tony Holohan to step aside; Doherty on politics; and Cleese's comments

Champions Dublin drawn with Donegal in All Ireland Ladies Football