Joe Bergin has called time on his 13-year inter-county career with Offaly's hurlers.

The 32-year-old Seir Kieran forward made 124 appearances across League and Championship, scoring 41-229.

Bergin scored 1-1 against Cork on his debut for the Faithful County while still a student at St Brendan's Community School.

He went on to win a Division Two League title in 2009, captained his county, collected five Railway Cup medals with Leinster and represented Ireland in the hurling/shinty series on two occasions.

"It's a big commitment and I thought long and hard about it last year as well but I didn't want to walk away given where we were and I gave it another shot. Between work and home and everything, I've just decided to take a step back," the Seir Kieran forward said in confirming his retirement to Midlands 103.

"If I'm honest it was always a dream of mine, I grew up watching Offaly playing in Croke Park and winning All-Irelands, as a young person you aspire to do that as well. I remember when I got the call from John McIntytre to come into the panel when I was 18. I didn't think I'd be playing for such a long time and I enjoyed every moment of it. 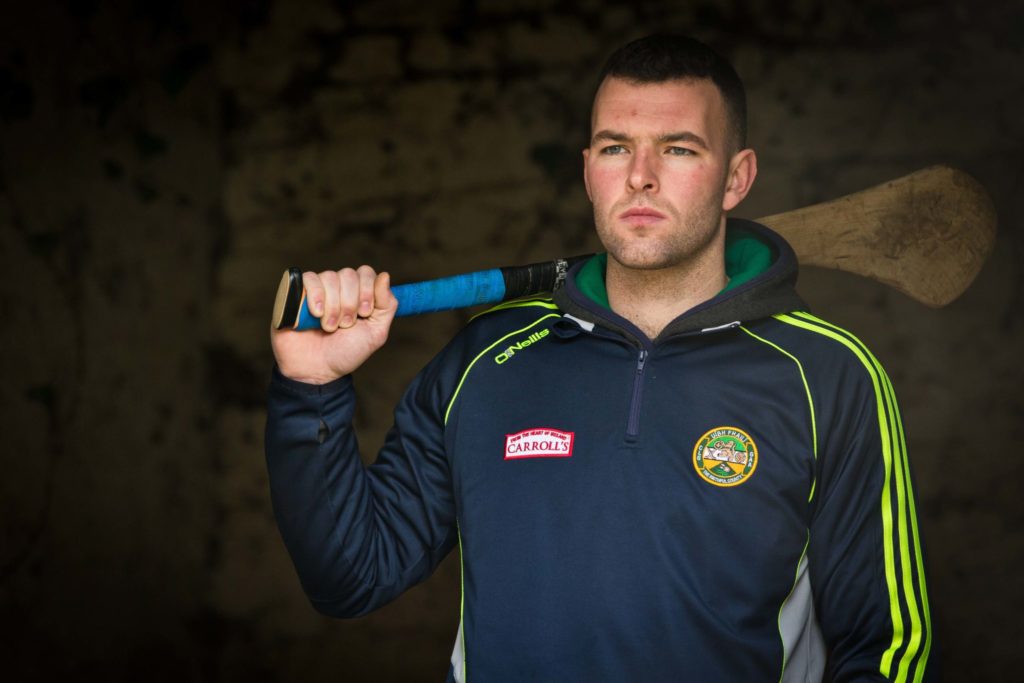 "Things are looking brighter at the moment, Michael Fennelly and Johnny Kelly are bringing professionalism and have a good structure in place. I'm hugely optimistic for the lads, they're in good hands and there's plenty of good hurlers and there's a great training facility at the Faithful Fields.

"Being an inter-county player now is night and day compared to when I started in 2006, the strength and conditioning work and the analysis has moved to a different level. You have to give much more time to think about the game outside the training sessions and move with the times.

"When the time comes I hope to be able to pass on my experience, it's not an immediate concern as I'm focusing on planning for my club, but I wouldn't rule out going into coaching into the future.

Cheers for throwing the ball out the odd time big lad! You're one of Offalys greats, unmarkable at times! With Offaly, Leinster & Ireland we hurled beside each other & I'm going to miss that! Not to mention the farms & fields of Derrykeale! Best of luck in the next chapter!💚⚾️💛 pic.twitter.com/LLF4iuRC8i

No patrons allowed at Augusta for 2020 US Masters