Jamie Heaslip on 'predictable' Munster & how they can improve

Jamie Heaslip has said that he is frustrated at watching Johann van Graan's Munster side, saying ...

Jamie Heaslip on 'predictable' Munster & how they can improve

Jamie Heaslip has said that he is frustrated at watching Johann van Graan's Munster side, saying that their approach is all too predictable.

'Shine a Light Night' ambassador Heaslip joined Wednesday Night Rugby and believes that the gameplan is testing the patience of those watching.

"You are going to laugh at this - I am frustrated to see the way that they are playing," the former Leinster man said of the rival province.

"They have so much ability, particularly that centre partnership, which is so exciting to watch - but they are not being given the ball enough. I don't know whether it is that they don't have the ability to get it to them or that it is the gameplan.

"This is the part that I just cannot wrap my head around. I do know that their running is too predictable. The forwards are running directly into guys. Defensive systems are too good now to just have straight-on runners. [They have] very little footwork and that doesn't help Munster to build that quick ball that can let those centres cause havoc." 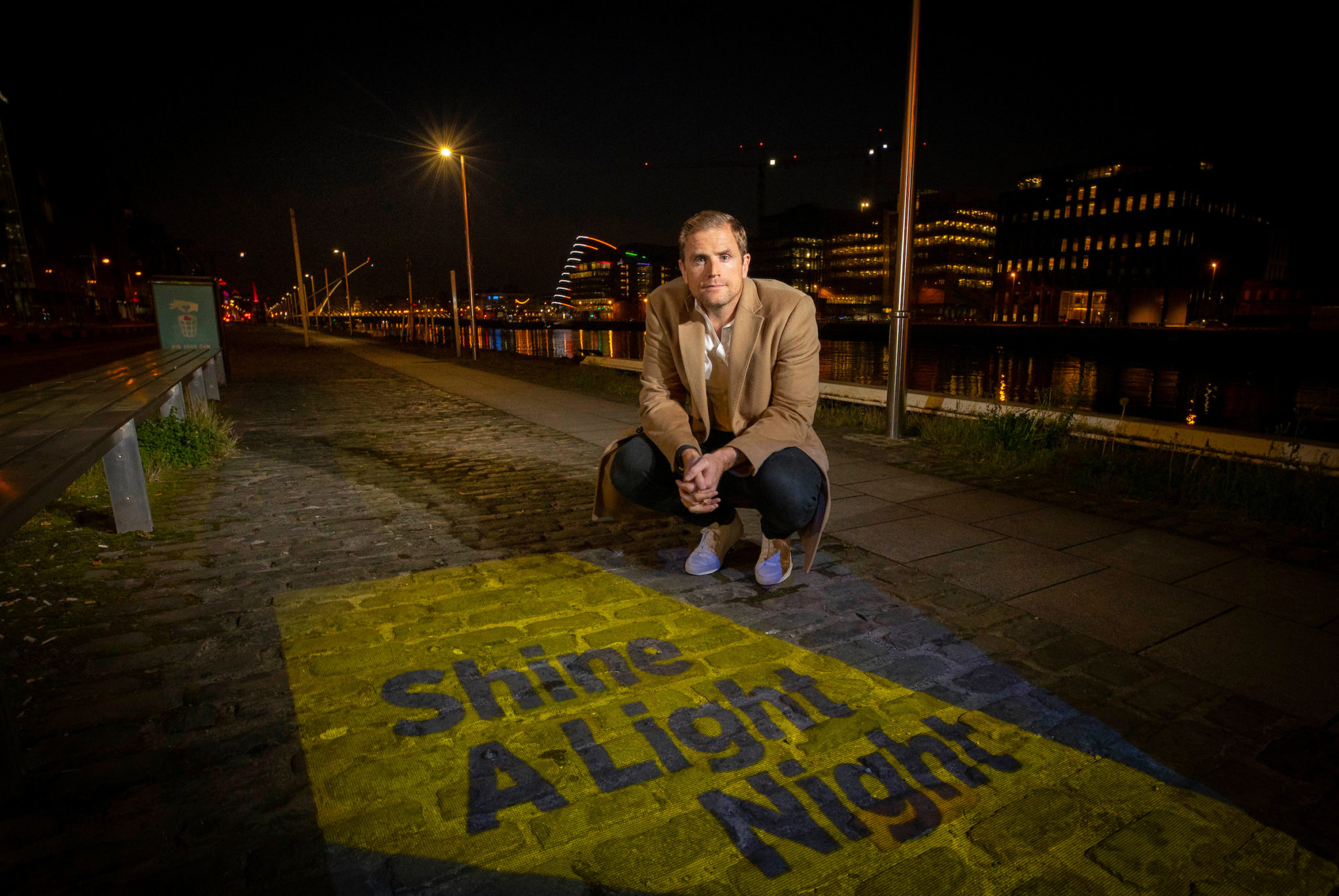 So how might Munster make themselves a little more unpredictable?

"You have to look at how they are training and what the gameplan is. I don't have insight into that. It is too predictable.

"I think the coaches are looking at them and thinking that they have a certain bunch of players, they are going to play a lot of territory, get into an arm-wrestle and grind out wins.

"That is what I think they are trying to do. That is my take on it and I could be way off.

"But when you do that arm-wrestle game, once you come up against bigger and smarter sides, if you run at them all day then they are going to tackle you, put you to the ground, send one into the ruck, 13 into the line and one or two in the backfield.

"Good sides are just going to put the man to the ground because he is easy to tackle with no footwork, he is back in the tackle, everyone else in the defensive line, two in the backfield and it becomes quite easy.

"They are not changing it up. But if they change it up, use a bit of footwork, a bit of movement and use that centre pairing more then they will change the point of attack and they will start stretching defences a little bit more."