Republic of Ireland defender Matt Doherty admits that Tottenham supporters have yet to see his be...

Republic of Ireland defender Matt Doherty admits that Tottenham supporters have yet to see his best form for the club.

The Dubliner made the move to North London last summer after an impressive two seasons as a right-wing-back with Wolves but hasn't been able to nail the right-back spot at Spurs.

Doherty's manager Jose Mourinho described his recent performance against Fulham as "impeccable" and also praised him following their win against Crystal Palace this week.

"I love being here. I have really enjoyed my time here but, personally, it's not been a great season for me so far," the 29-year-old said in an interview for the matchday programme for the Palace game.

"It's been a period of adjustment for me but obviously, when playing, I've made some mistakes which isn't the normal thing for me to do.

"I usually pride myself on being a consistent player and not making the errors that I have made this season. I just have to put even more focus and concentration in for 90 minutes and try to be mistake-free, while also expressing myself in the offensive parts of the field.

"I'm starting to turn the corner, I think. I'm starting to feel good again, to see things a lot quicker and pictures on the pitch a lot clearer," said the right-back.

"I feel like, lately, I've started to go around that bend, the form is kind of improving and, when that happens, things start to come off for you and that obviously builds your confidence. So, going into games, I feel really good with where I am." 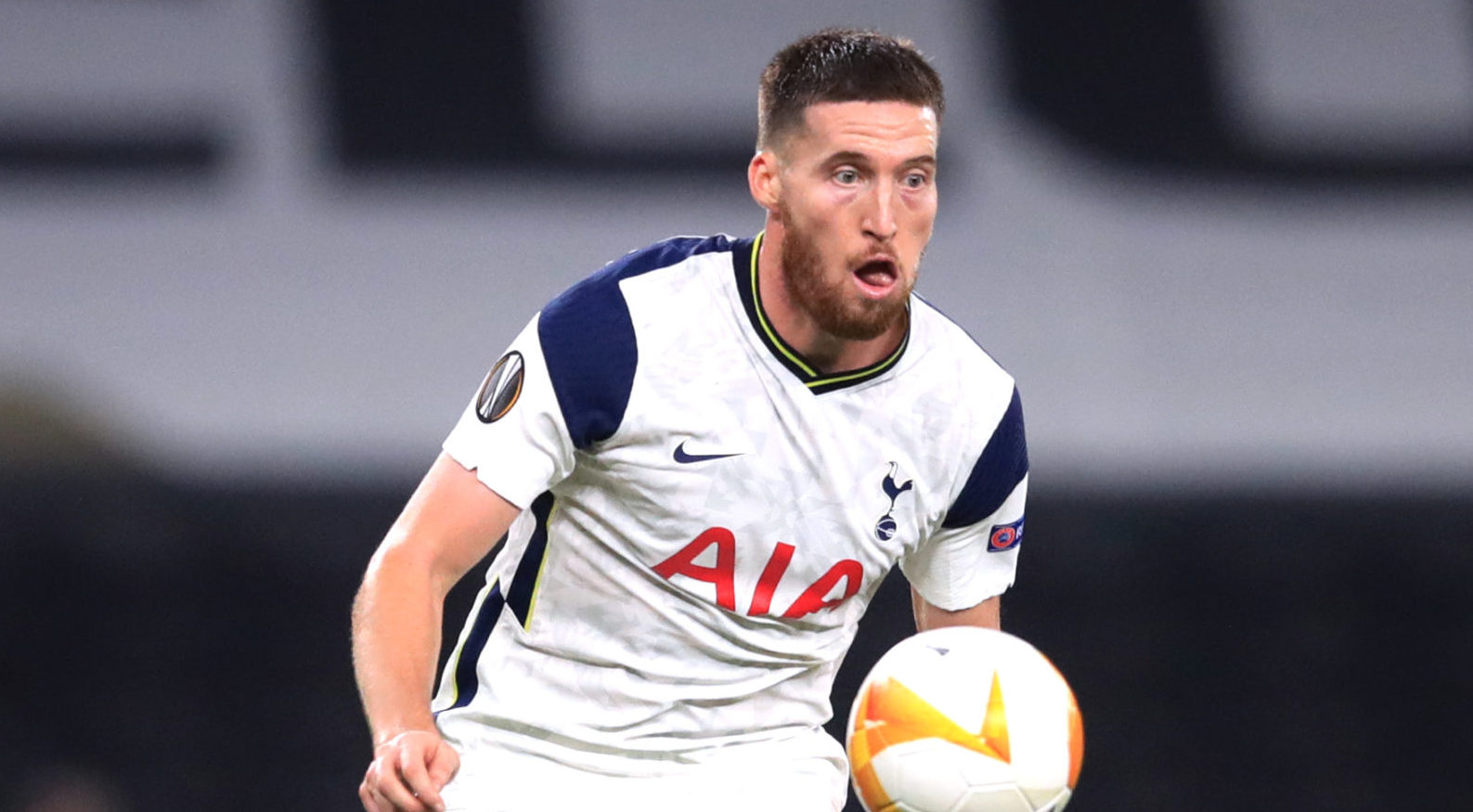 Doherty says it's been adjustment switching from wing-back to a more conventional full-back in Tottenham's defensive system.

"Obviously, it’s not the same. When you play at wing-back, you don't have to defend as much.

"You don't get exposed in defensive situations as much as when playing as a full-back, so it is definitely different, but it is not something that it is totally alien to me. I have played there an awful lot - in the national team, I play in a back four.

"I haven't been playing that well so far but, hopefully, I can turn that around. My form has not been the best, so it has been a tough start but, obviously, I want to turn it around as soon as possible.