Israel Folau has been sacked. Rugby Australia have terminated the Wallaby full back's contract be...

Israel Folau has been sacked. Rugby Australia have terminated the Wallaby full back's contract because of a controversial social media post. The matter now looks set for the courts.

Rugby Australia have accepted the sanction, but stress it is “a painful situation for the game”.

He was previously warned for making homophobic comments on social media in 2018, but did not face disciplinary action.

The full back has 72 hours to appeal. He is expected to being a free speech case to the Australian courts. 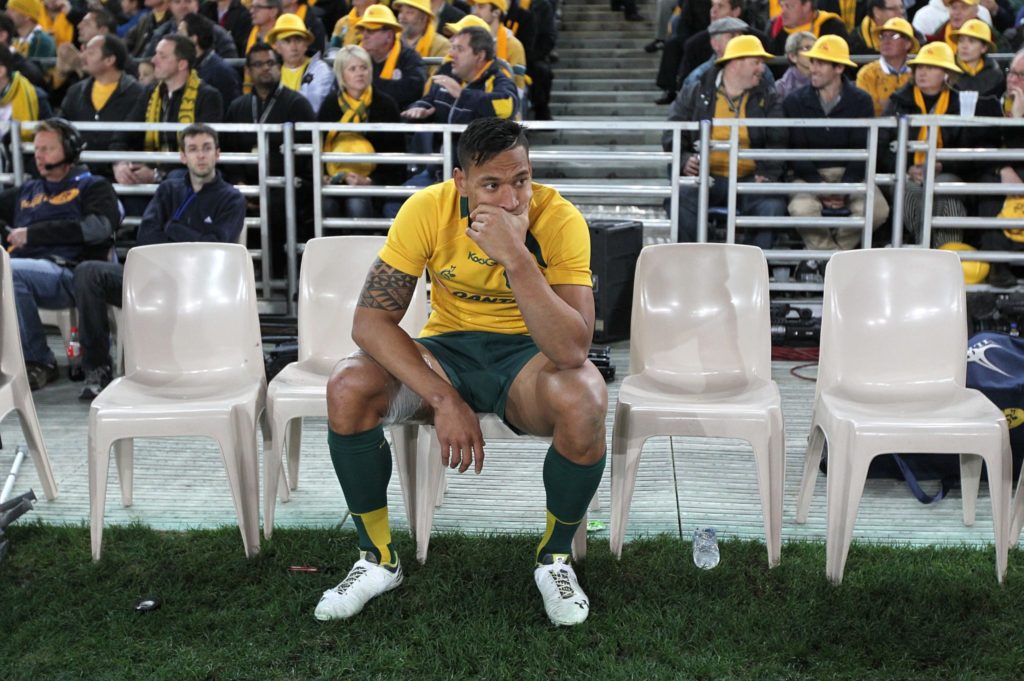 Rugby Australia chief executive Raelene Castle told a press conference: "We are here to announce that Wallabies and Waratahs player Israel Folau has today been issued a sanction directing termination of his playing contract for his high-level breach of the professional players' code of conduct.

"Rugby Australia did not choose to be in the situation, but Rugby Australia's position remains that Israel, through his actions, left us with no choice but to pursue the course of action resulting in today's outcome.

"This has been an extremely challenging period for rugby. This issue has created an unwanted distraction in an important year for the sport and for the Wallabies team.

"But our clear message for all rugby fans today is that we need to stand by our values and the qualities of inclusion, passion, integrity, discipline, respect and teamwork."

Republic of Ireland to host Australia in Tallaght