The GAA say if there remains a long spell without games due to the Covid-19 outbreak, it spells a...

The GAA say if there remains a long spell without games due to the Covid-19 outbreak, it spells a "very, very grave scenario" for the Assocation financially.

The GAA's Director of Communications Alan Milton joined Ger and Eoin on OTB AM this morning, and the finances and potential championship structures were a couple of the topics down for discussion.

"I think our scenario planning was based on two different things. The first one was the time we might have to play competitions, and the second one was what format they would have to take, depending on time.

"In that scenario you're looking at two potential models in my view. The first one was the traditional backdoor system that we had, or Plan B, possibly a straight knockout."

Milton also spoke candidly about how a lack of games could hit the GAA in the pocket, given sponsors and broadcasters have no games to promote around.

"The season without games would cost the GAA €60 million. We don't exist to make money, but like everyone else, you have to pay your bills.

"The broadcasters and the sponsors up to this point have been hugely supportive and very understanding, I think there's been a real sense of everybody being in this together.

"There will come a time, if we have no games to promote, sponsors and partners can't work with us to promote those games and raise the awareness of games, and indeed broadcasters can't broadcast them... you're looking at a very, very grave scenario.

"Without games we don't have anything else, it's what we do. And while it's not as serious as what's going on out there it is very serious to everyone who's involved with the GAA and employed by the GAA. 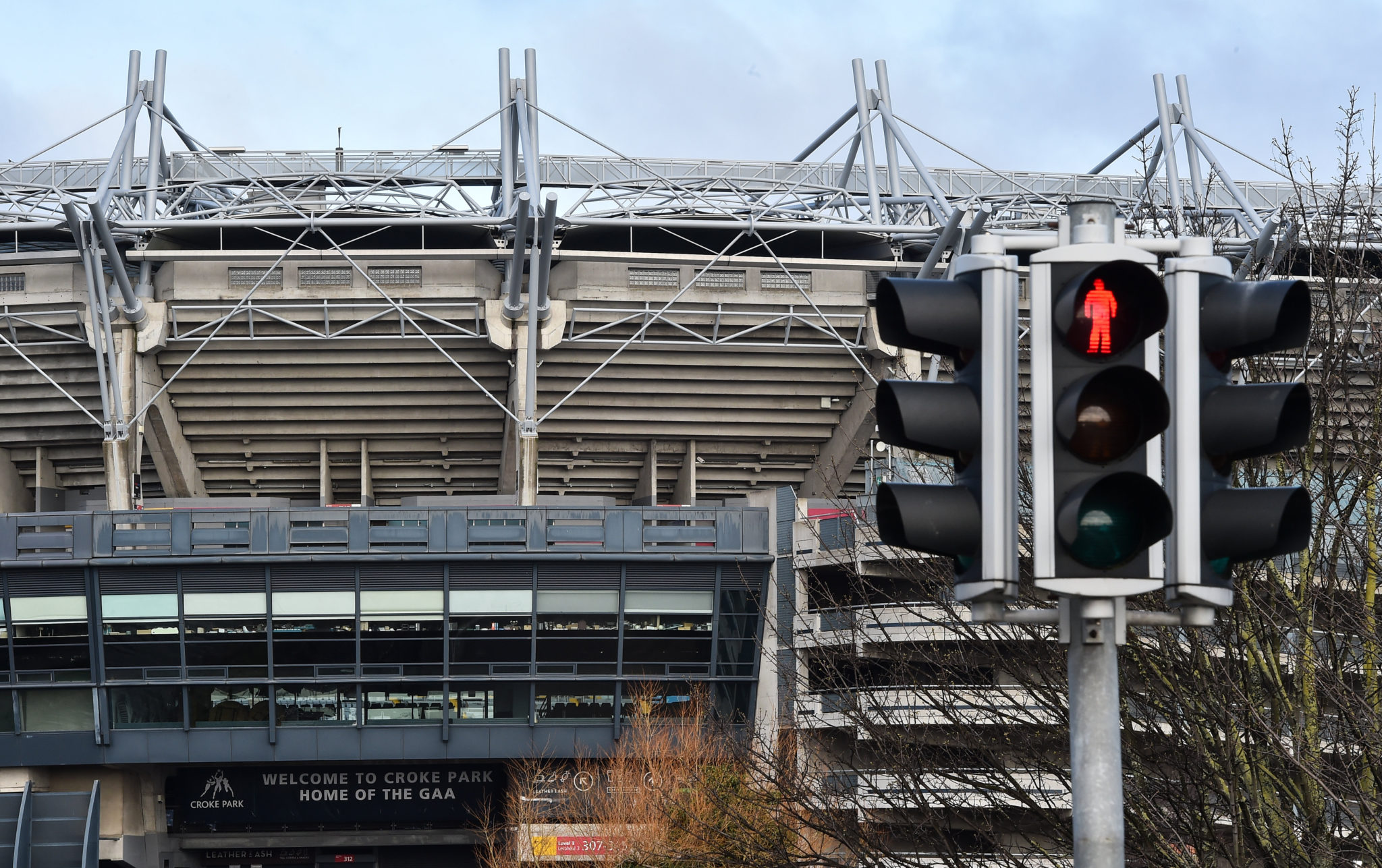 15 March 2020; A general view of Croke Park Stadium. Following directives from the Irish Government and the Department of Health the majority of the country's sporting associations have suspended all activity until March 29, in an effort to contain the spread of the Coronavirus (COVID-19). Photo by Sam Barnes/Sportsfile

"They're scenarios that I seriously hope we don't have to comprehend, but we're duty bound to ensure that we prepare for them in case they do arise."

Milton also spoke about how the GAA remain hopeful that the championship could be played out this year, despite Health Minister Simon Harris' comments over the weekend that mass gatherings were unlikely before year's end.

"We're certainly hopeful. You're right, the weekend represented something of a water-change if those sentiments are to ring true.

"Having said that, the Minister for Health has a responsibility to citizens to outline what he sees are the threats and the realities all citizens of Ireland have to face, not just sporting people.

"It's a profound decision for the GAA to take if it has to take it, but I think it would only come into sharp focus if it means no championship at all, or a championship behind closed doors."