England fans | 'Please Do Not Boo the Foreign National Anthem'

England will play Italy in the Euro 2020 final this Sunday but their supporters are being urged t...

England fans | 'Please Do Not Boo the Foreign National Anthem'

England will play Italy in the Euro 2020 final this Sunday but their supporters are being urged to show respect to the opposition team.

The behaviour of some of the 60-thousand-plus crowd at Wembley Stadium has again marred what should have been a great occasion for Gareth Southgate's team as they beat Denmark in the semi-final on Wednesday night.

UEFA have charged the English FA after fans shone a laser at Denmark goalkeeper Kasper Schmeichel during the Euro 2020 semi-final and booed the Scandinavian country's national anthem while fireworks were also let off in the London venue.

"UEFA are looking into that, that's a matter for them but it's not something we would want to see," Prime Minister Boris Johnson said through a spokesman on Thursday. 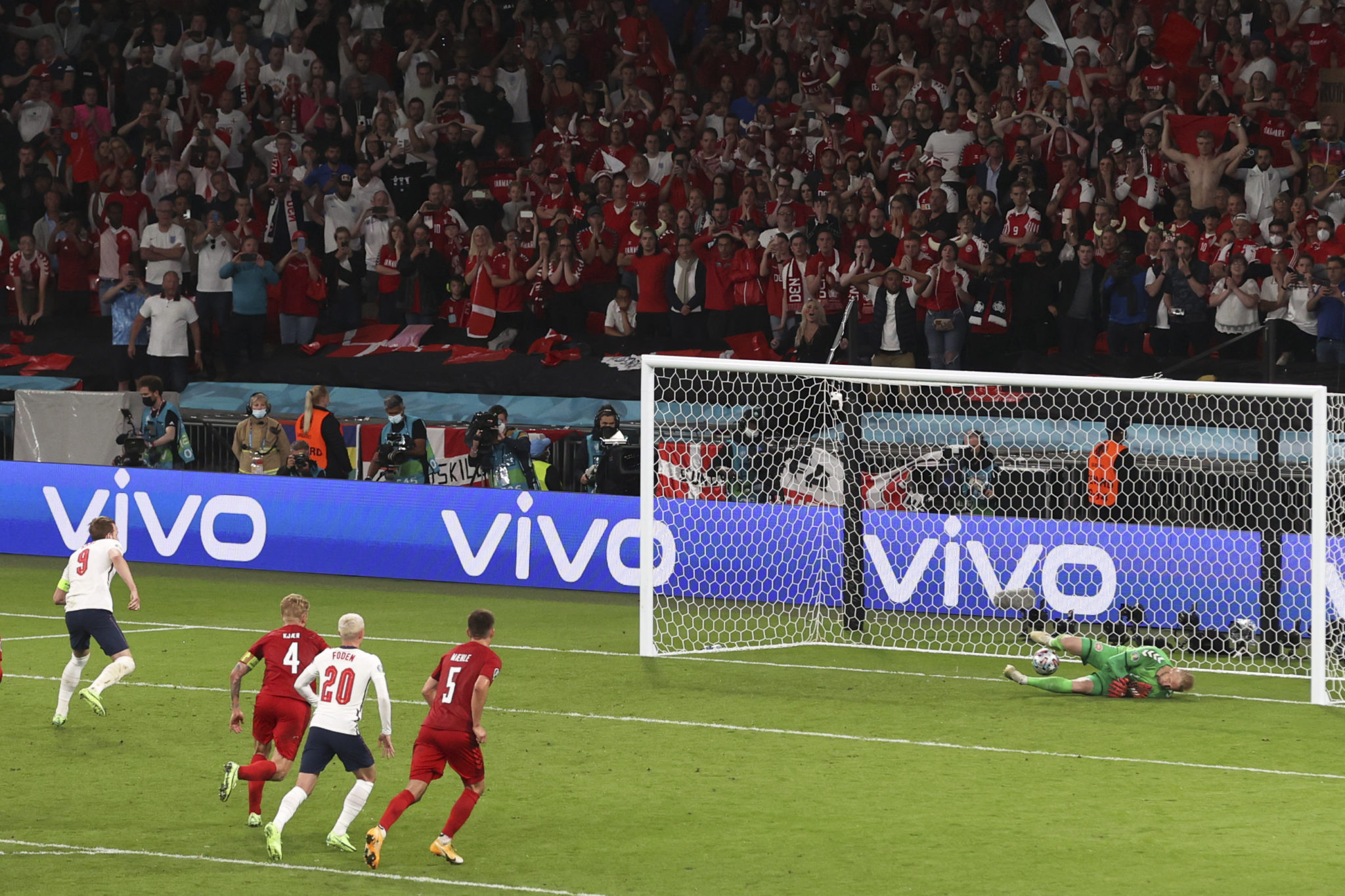 The problem of England supporters booing the anthem of an opposition team is not a new one and has been happening for decades.

It came to a head in the mid-1990s when Terry Venables was national team manager and Euro '96 was played in England.

David Davies is a former executive director of the English FA and explained how they attempted to address the issue over 20 years ago.

"We used to put up on the board at Wembley, 'Please Do Not Boo the Foreign National Anthem'," said Davies.

"People still don't seem to understand that it winds up the other team. It's the last thing that our team would actually want."