The 26-year-old Londoner is no stranger to the SSE Airtricity League, having scored 14 goals for the Candystripes in the 2019 season.

That saw him finish top of the Premier Division scoring charts.

After a brief spell in Israel at the beginning of 2020, he returned to Ireland for the second half of last season, helping Sligo Rovers to a fourth-place finish which qualified them for European football.

"It’s a league that I know and there will be no surprises but this is a new challenge for me and every club has different expectations and pressures," he told dundalkfc.com.

"Dundalk is a very ambitious club and the aim is to keep winning and achieving more in Europe.

"If you hear that a club like that is interested in you, then it’s really exciting and I’m delighted to be here." 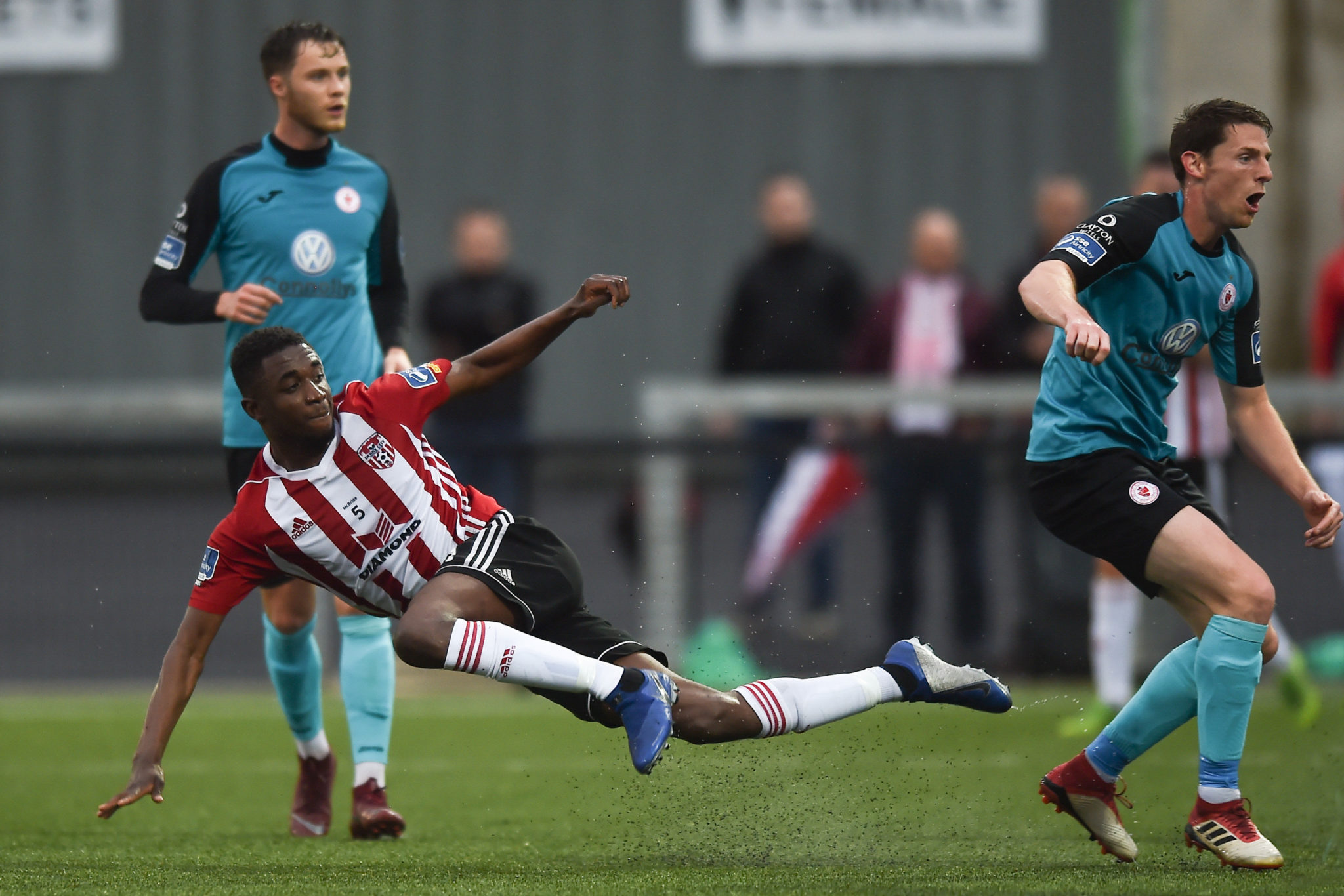 Junior is a well-travelled footballer, from the lower leagues in England to Cyprus.

He trained with the Lilywhites squad on Tuesday and is looking forward to working alongside players he has played against in the past.

"I think I played against Dundalk six times when I was at Derry and each game was very tough so it’s good to be on the other side now," he said.

"I trained with the boys on Tuesday. It was a good session and I enjoyed every bit of it.

Dundalkwill get the new season underway when they play Premier Division champions Shamrock Rovers in the Presidents's Cup on Friday 12 March.

"For more of these stories, visit otbsports.com."