Kieran Donaghy insists Dublin need Diarmuid Connolly and Rory O’Carroll. The Kerry legend feels manager Jim Gavin could regret not getting the pair back in blue. Donaghy says no stone should be left unturned as the Dubs strive for a fifth successive All Ireland title.

Kerry were the last county to come close to five in a row, but they lost the 1982 final to Offaly. Donaghy lifted the Sam Maguire in successive years with the Kingdom in 2006 and 2007.

“There was talk that the four or five in a row would never be done again because it was just gone too competitive with too many teams. But these boys have broken the mould.”

O’Carroll is back playing with Kilmacud Crokes after three years in New Zealand. The 29-year-old full-back won three All-Ireland medals before departing in 2015.  He helped the Stillorgan side beat Na Fianna in the Dublin Championship at Parnell Park on Thursday. 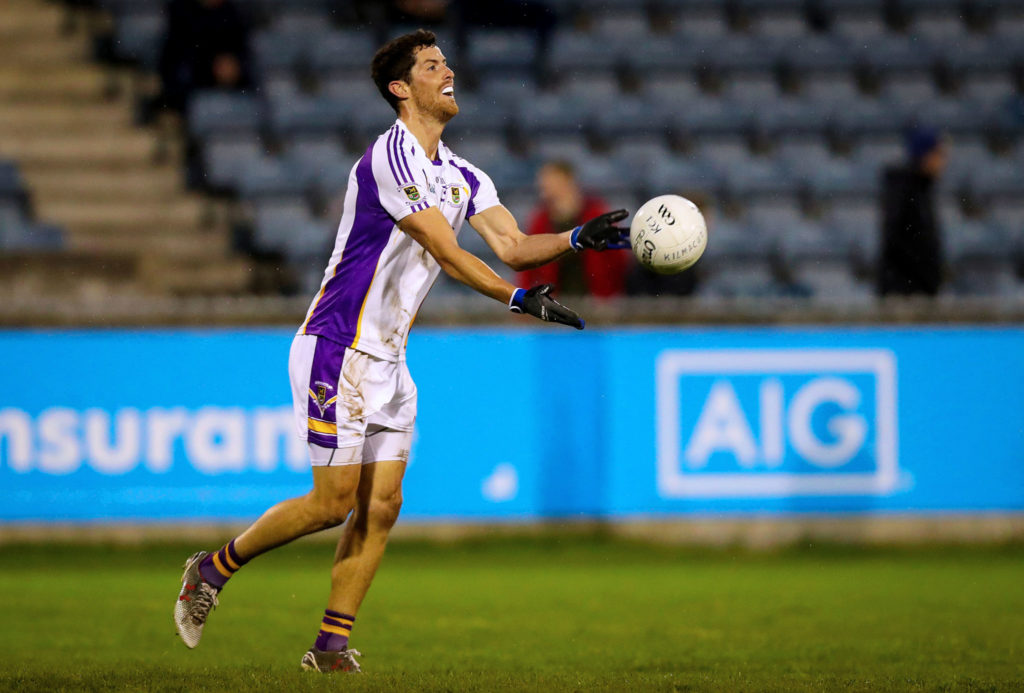 Donaghy and O’Carroll went head to head on a number of big occasions and the Kerry man would have no concerns about his lengthy absence.

“Basically he needs to be in tip top shape for a semi final and final, which is in August. With the strength and conditioning coaches and the knowledge that’s out there in what to eat and not to get big and stay agile, I’m sure he’s going to be in the right shape come the right time if he is playing with Dublin.”

Connolly hasn’t played for Dublin since a brief substitute appearance against Mayo in last year’s League. The St Vincent’s man sat out most of the 2017 Championship due to a lengthy suspension. He did return for the All-Ireland final win over the Westerners. He spent last summer playing football in Boston, but has been lining out with Vincent's in recent weeks.

Speaking on the Shot Clock on OTBAM, Donaghy says he would pick Connolly in an instant.