Back at the start of August, David Forde revealed he had called time on his career. The former Ir...

Back at the start of August, David Forde revealed he had called time on his career.

The former Ireland goalkeeper had announced his decision in quite visually poetic style.

He set out his thoughts and sense of gratitude in this video:

A month on, the Galway native will be honoured at the Aviva Stadium during Ireland vs Switzerland.

He will be presented to the crowd at half-time of the Euro 2020 qualifier as part of a new series of honours.

Well, he was at the Aviva Stadium late last week as well when Team 33 popped down to meet him pitch-side.

And given his Connacht credentials, we made sure to bring Galwegian show regular Jonathan Higgins alongside my own Leitrim self.

We did discuss his Galway roots and the importance of the county to him. But he also opened up about his interest in meditation which led him on a voyage of self-discovery this summer.

"Just recently, I've returned from Arizona and spent some time up in the reservations. I've had many trips to the Himalayas exploring the ancient knowledges and wisdoms of the Himalayas.

"I also spent some time recently with a Bolivian Shaman. So I've just been exploring parts of myself. Football has allowed me to do that. But there was always that part of myself that I wanted to explore.

"The deeper realms and deeper dimensions of myself. So once I became still in myself, I started to uncover my nature and my true self. 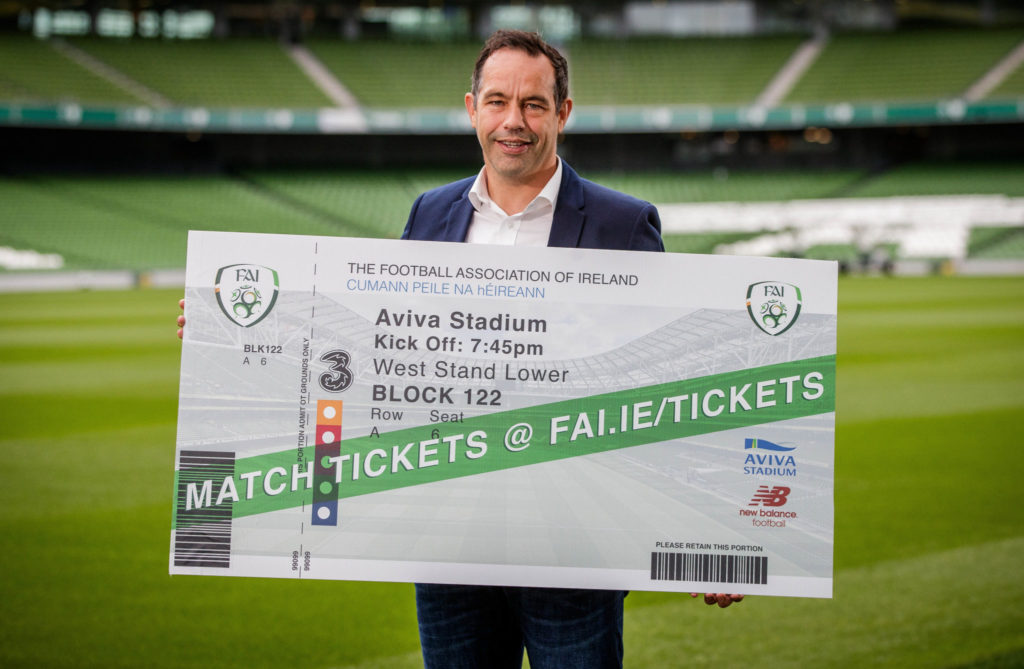 He detailed some of what he did while visiting the reservations in Arizona.

"We went to the Navajos. They had the Star Wars Cultural Museum there, where it all began. We spent two to three nights up in the Hopi Cultural Centre as well," he said.

"So between the Hopis, the Apaches and the Navajos and just taking in their culture and traditions. It was a phenomenal experience."

You can watch the full Team 33 chat with David Forde above. It's also available as a podcast on offtheball.com below and iTunes and Spotify.