It was a terrible weekend for Offaly hurling and Daithi Regan didn't hide his frustration prior t...

It was a terrible weekend for Offaly hurling and Daithi Regan didn't hide his frustration prior to the weekend.

The county which he helped grace with All-Ireland wins in the 1990s has endured a tough decline.

And Offaly have reached a nadir as they suffered relegation from the second tier Joe McDonagh Cup.

They have lost four from four and will play in the Christy Ring Cup next year. It's a long way back now for the county.

Daithi shared his thoughts on Monday night's Off The Ball but touched on venting his frustration on social media.

"I probably didn't help the situation"

"There are lots of people doing work with clubs and myself and [Michael] Duignan have been involved at underage as have many others," he said.

"I probably didn't help the situation on Friday with my own outpourings. I greatly regret the expletives that I used and I certainly regret the timing. 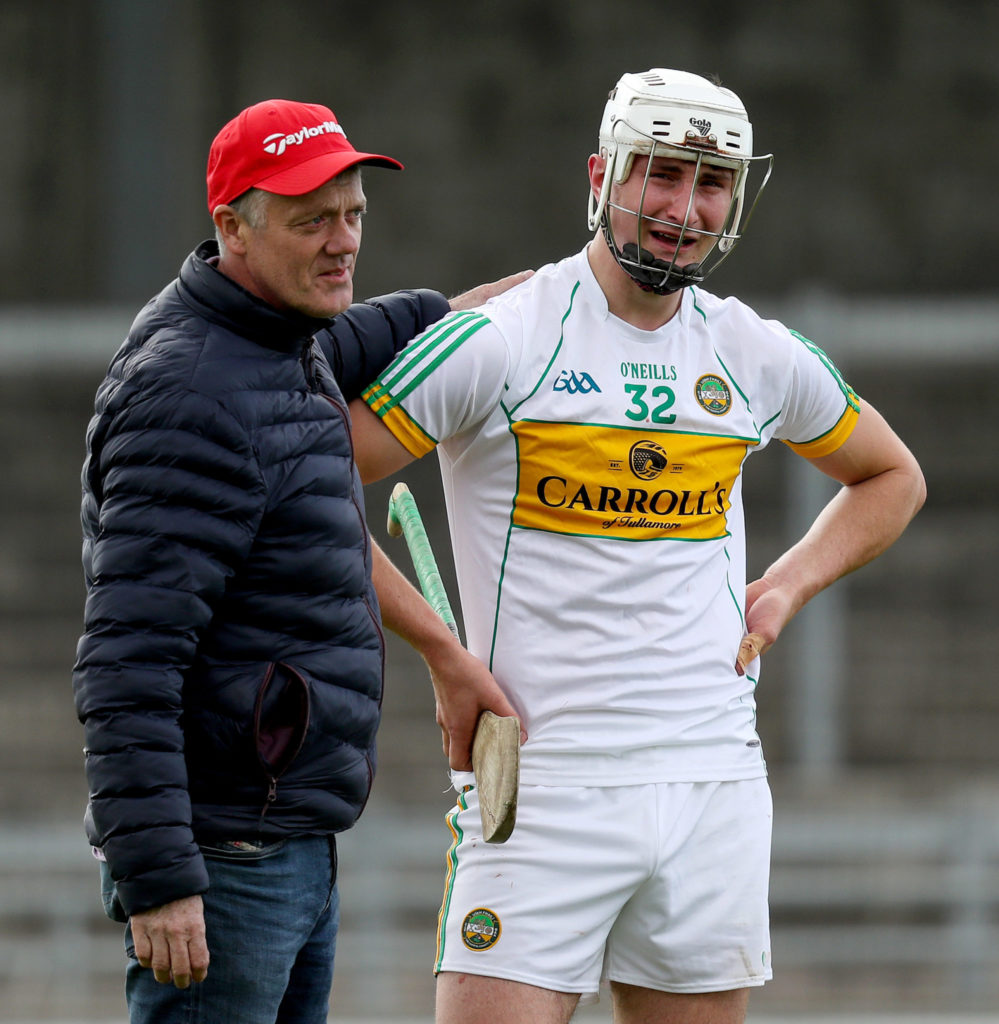 "But I was very angry and very cross at what I was aware was happening."

He also added that the current panel are not responsible for "propelling" Offaly into this whirlwind of decline.

"However, sometimes I feel you say something in Offaly and you give an opinion on it, many people would prefer if you didn't say anything," he said.

"I was very down at the weekend, to be honest with you, like everybody else was. I spoke to many of my former colleagues last night etc who agreed with the content of what I had to say.

"But I feel very, very strongly that I know our county board would like the likes of myself to say nothing and shut up. And I can do that, that's fine. I can go forward and maybe I will and just say, 'What's the point?'"

And he added, "I think going forward, I'm just going to shut my mouth about Offaly hurling because you're upsetting people that don't want to be upset. If everybody kept their mouth shut, our county board would love it."

You can watch the full chat with Johnny on the video player above.