Cian Healy says he's excited about the 'next chapter' of his career after signing a new two-year ...

Cian Healy says he's excited about the 'next chapter' of his career after signing a new two-year contract with Leinster and the IRFU.

Healy has recovered from an injury-hit couple of years to reclaim the Irish number one shirt and started four games in this season's Six Nations and last November's win over New Zealand.

“Cian is performing at a very high level week in and week out. He works incredibly hard in ensuring that he is physically in the best condition to perform and has bounced back from adversity to return to the top of the international and club game. He will continue to be a leading performer for Ireland and Leinster over the coming years.” 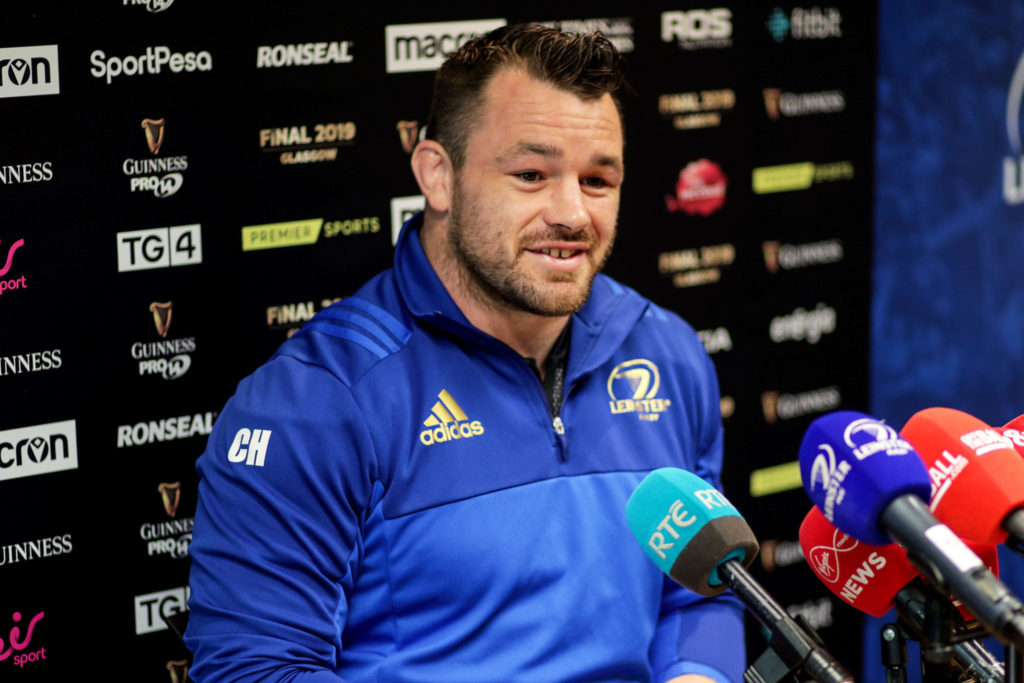 Healy says he's 'delighted' to have put pen to paper on the new deal.

“Pulling on a Leinster or Ireland jersey is something that I have always taken a huge amount of pride in and I am thankful for every opportunity I get. I am delighted therefore to have extended my IRFU contract and to continue to line out for Leinster.

I believe that we have built something special at Leinster and with the national team and I want to contribute as best I can to both teams in what will be a hugely exciting few months and years ahead.

There has been some difficult times over the last few years for me personally with injury but the support within the Leinster and the Irish rugby family was very humbling from fellow players, coaches and supporters and it’s something that I won’t forget. It made this decision all the easier knowing that I was part of something bigger than just a rugby team.

I hope to play my part in helping Leinster and Ireland achieve further success over the next few years and I’m looking forward to the next chapter in that journey.”