Celtic boss Neil Lennon says it was an obvious decision for the club to take up their option of e...

Celtic boss Neil Lennon says it was an obvious decision for the club to take up their option of extending the contract of Scott Sinclair by a further year.

It means the winger, who moved to Parkhead from Aston Villa in 2016, will be with the Scottish Premiership champions until at least the end of next season.

Lennon says he'll continue to be an important player for the team going forward.

“Scott will be here for another year. He has been a good player since he walked in the door.

“He has made a big contribution in the goals column and that football intelligence and experience is always important to have around.

“There is a familiarity there for Scott going into the Champions League qualifiers next season, and he is one that we don’t have to replace.

“He has played a lot of games this season. Under me he has played maybe 75 to 80 percent of the games.

“He maybe hasn’t hit the heights of the first season but that was a stellar season and it is very difficult to replicate that year on year.

“But we know that Scotty is an excellent players and always a threat.” 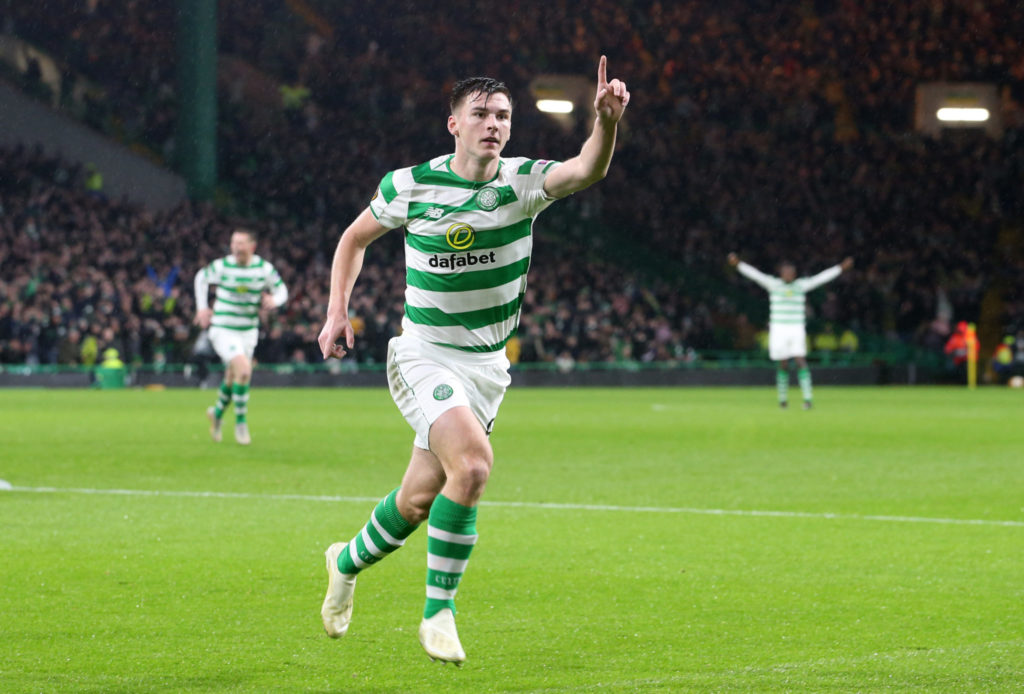 Hoops defender Kieran Tierney meanwhile is set to go under the knife after their Scottish Cup Final against Hearts later this month.

He'll have an operation to help rectify a double hernia issue and will almost certainly miss Scotland's European Championship qualifiers in June.

“He has had advice from the specialist and we are just going to manage him through until the end of the season hopefully", Lennon revealed.

“I think it will be very difficult for him to go with Scotland.

“We have sort of managed him on a daily basis and he is going to require surgery and the sooner the season finishes and he gets surgery the better it will be for him going forward and is probably three to four weeks.

“That is the idea. It is a double hernia, so that needs fixing.”