Joey Carbery is back in the Munster team to face his old side Leinster in tomorrow’s Guinness P...

Joey Carbery is back in the Munster team to face his old side Leinster in tomorrow’s Guinness PRO14 semi-final at the RDS.

The 23 year old out half has played just 32 minutes since February’s Six Nations win over Scotland, and has been sidelined since March with a hamstring injury.

Keith Earls makes a welcome return to the wing having overcome a thigh strain.

John Ryan and Arno Botha also return to a side that sees four changes from XV that started the  quarter-final win over Benetton Rugby two weeks ago.

Athy native Carbery wore the Leinster shirt in the same fixture 12 months ago, but switched Province last summer in an effort to get more game time. He is relishing a return to the RDS.

“It is funny playing against them, some of them would be real good mates of mine, but at the end of the day I got to go out and do my job. I’m a doing it for the side I want to be doing it for."

“It is hugely exciting and playing in the semi final of the Pro 14 is huge. It doesn’t come around every day.” 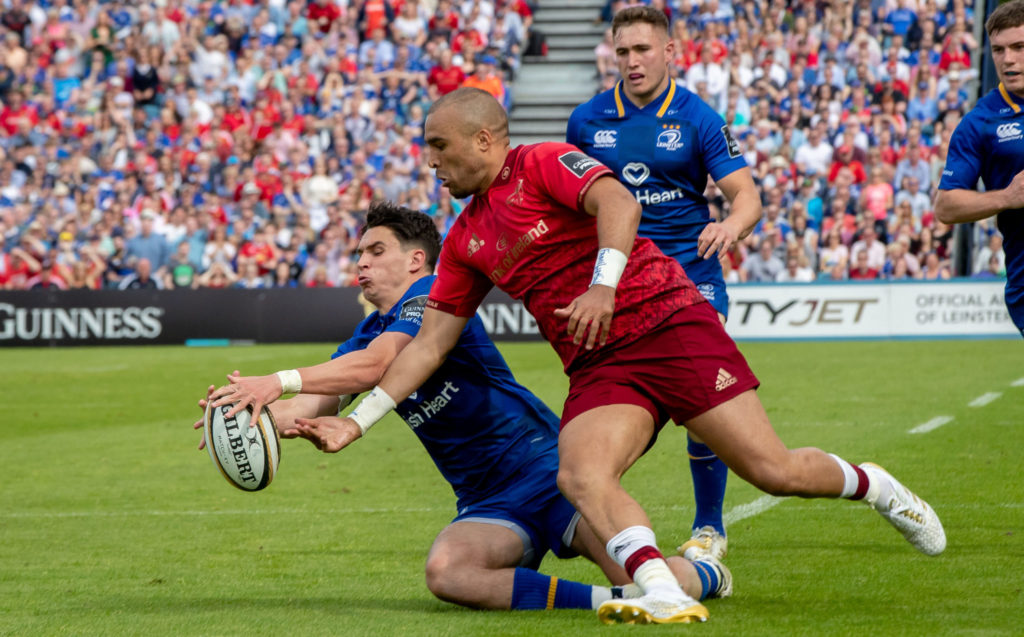 Carbery admits it has been a frustrating couple of months.

“Hammies are quite niggley. There were stages where I was getting good, then getting bad, and it was kind of hard to call.”

“I kinda made a pact with the physios that I wasn’t going to play until I was 100%. I have been training now for the last couple of weeks and it feels pretty good. ”

Munster are expecting to face a wounded animal. Leinster will be determined to bounce back from their first European final defeat. Carbery thinks it adds further spice to a mouth watering fixture.

“Obviously it is not great losing a Heineken Cup for anyone. Looks it is tough, but I am sure that is going to drive them on even more. Like the same as us they want silverware this year."

Luckless Connors facing another 10 weeks on the sidelines