Freddie Ljungberg is still searching for his first win as interim Arsenal manager. The Gunners, w...

Freddie Ljungberg is still searching for his first win as interim Arsenal manager.

The Gunners, who had struggled to a draw in his first game in charge against Norwich on Sunday, fell to a 2-1 loss at home to Brighton on Thursday night.

Ireland's Aaron Connolly started for the visitors and it was the Seagulls who hit the front 10 minutes before the break.

Connolly was involved in that goal which originated from a set-piece.

After the ball in was headed down to him, the 19-year-old tried to control it. But it then fell for Adam Webster lurking behind him to fire in from a central position.

Arsenal did equalise on 50 minutes through Alexandre Lacazette. But Neal Maupay got the Brighton winner with 10 minutes to go.

Arsenal were unable to find an equaliser as their poor form continues.

The result leaves the Gunners all the way down in 10th, 10 points off fourth place. 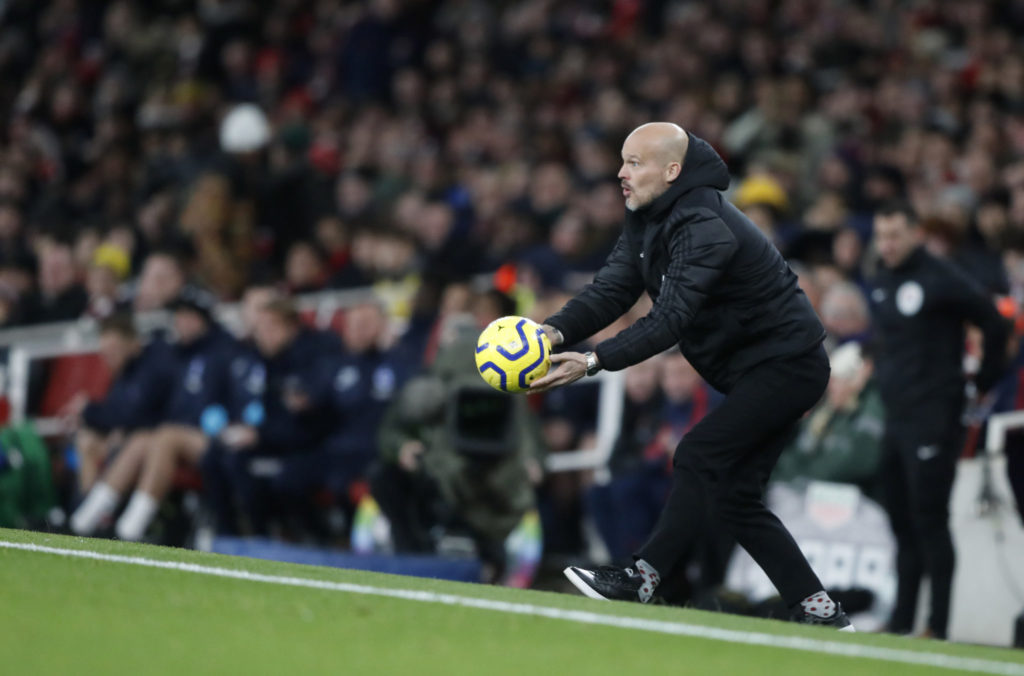 Magpies win on the road

Meanwhile, Newcastle did their survival hopes no harm.

Steve Bruce's side won 2-0 at a Sheffield United side that has made an impressive start to the campaign.

Allan Saint-Maximin scored his first Magpies goal after 15 minutes with a header.

And Jonjo Shelvey netted for the second time in two games to seal victory with 20 minutes left on the clock.

Newcastle climb to 11th in the table, five points clear of manager-less Everton who occupy 18th.