All Blacks make changes after defeat to the Wallabies

All Blacks head coach Steve Hansen has made changes for this weekend's final Bledisloe Cup Test a...

All Blacks make changes after defeat to the Wallabies

All Blacks head coach Steve Hansen has made changes for this weekend's final Bledisloe Cup Test against Australia.

Owen Franks, Rieko Ioane and Ben Smith have all been dropped for Saturday's clash at Eden Park following last week's defeat to the Wallabies.

Nepo Laulala comes in for Franks at tighthead prop, with Ofa Tuungafasi replacing Atu Moli on the bench.

Patrick Tuipulotu will start at lock alongside Sam Whitelock, with Jackson Hemopo getting the number 19 jersey.

In the backs, Sonny Bill Williams will start at 12, with Anton Lienert-Brown moving out to 13, replacing the injured Jack Goodhue.

George Bridge and Sevu Reece come in for Rieko Ioane and Ben Smith, and Jordie Barrett comes onto the bench in the 23 jersey. 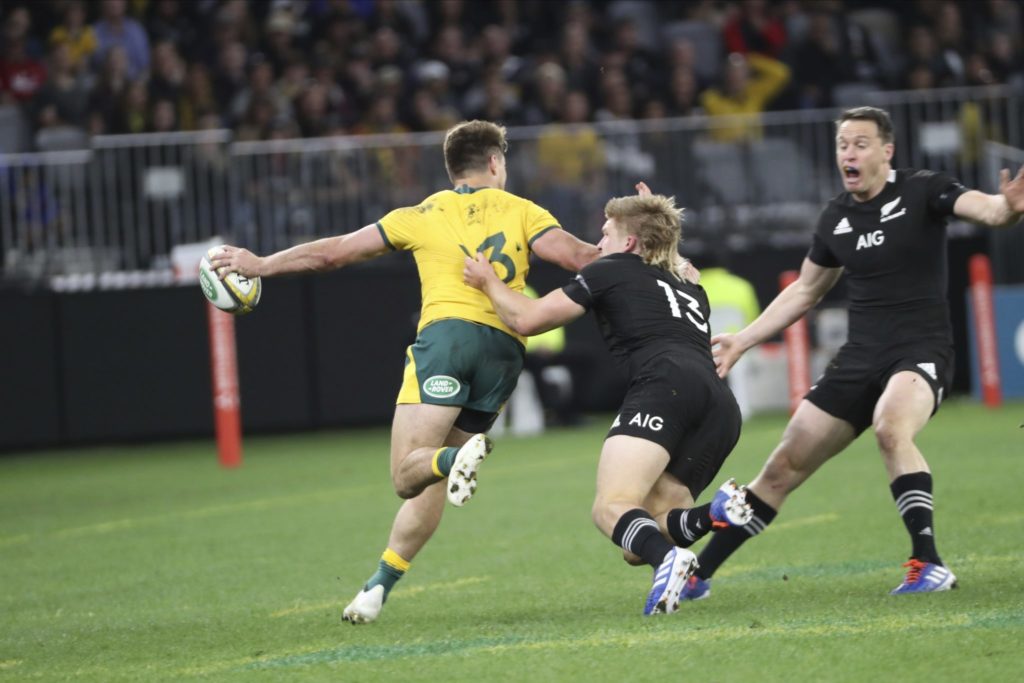 Australia have made just one change to their line-up with Adam Coleman coming into the second row for his first Test start of 2019 with Rory Arnold ruled out due to a hand injury.

On the bench, Liam Wright is set to earn his first Test start while Adam Ashley-Cooper returns for the first time this year.

The Wallabies have the chance to lift the Bledisloe Cup for the first time since 2003 but they haven't won at Eden Park since 1986.