Manchester United were unable to secure a second successive second leg comeback in the Champions ...

Manchester United were unable to secure a second successive second leg comeback in the Champions League.

Already trailing 1-0 from the quarter-final first leg, Barcelona outclassed them 3-0 at the Nou Camp to secure a 4-0 aggregate victory.

But Man United started well as Marcus Rashford struck the crossbar early on.

However, Barca talisman Lionel Messi took control of the tie. First he curled in from range on 16 minutes after finding space at the edge of the box.

Four minutes later, he put Barca out of sight but David De Gea was culpable.

The Man United goalkeeper should have saved Messi's effort but the ball squirmed under his body and over the line.

Barcelona added a third in the second half as ex-Liverpool attacking midfielder Philippe Coutinho fired in. 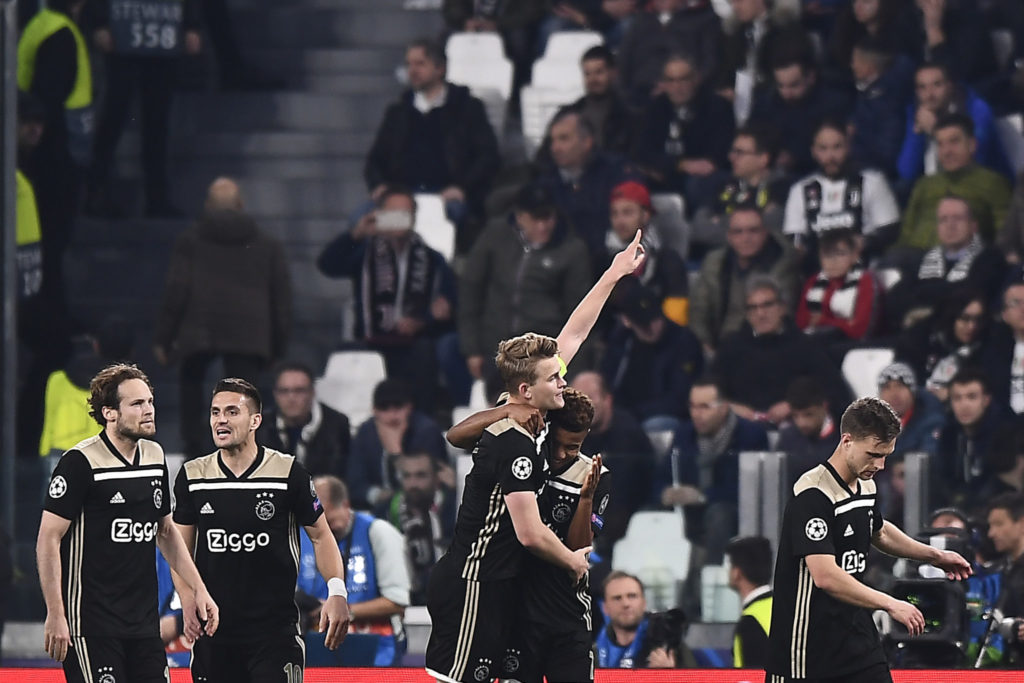 Barca now advance to a semi-final tie against the winner of Liverpool's tie with FC Porto.

In tonight's other quarter-final, Ajax caused another upset as they knocked Juventus out.

They had already eliminated Real Madrid in the last-16 and followed it up with a stunning win at Juventus Stadium.

And highly-rated young centre-back Matthijs de Ligt headed in the winner with 23 minutes to go.

It means Ajax advance to the Champions League semi-finals for the first time since 1996-97.