Aston Villa are through to the Carabao Cup semi-finals after thrashing an inexperienced Liverpool...

Aston Villa are through to the Carabao Cup semi-finals after thrashing an inexperienced Liverpool team 5-0.

With the Reds' first-team at the Club World Cup in Qatar, they fielded the youngest starting XI in the club's history.

Ireland Under-21 international Caoimhin Kelleher provided the last line of defence for a team with an average age of 19.48 years.

Unfortunately for Kelleher and co, it was also a night to forget as the away side fell to a five-goal defeat at Villa Park. 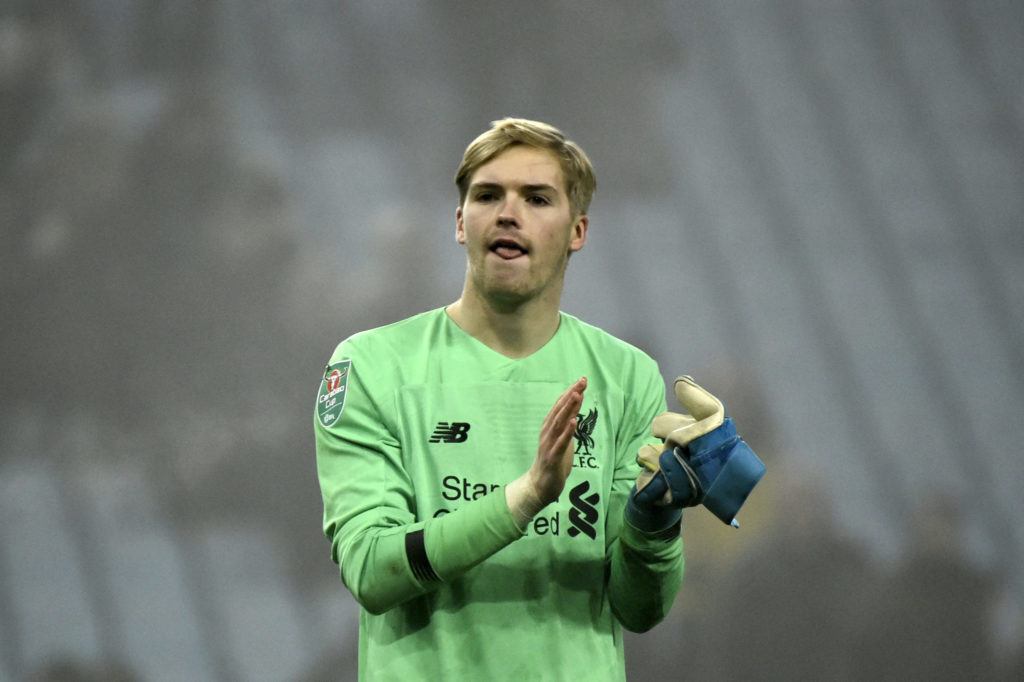 Jonathan Kodjia also added two more before the end of the first-half to put the game out of sight.

Should they progress, they will face Copa Libertadores champions Flamengo in the Doha decider.

You can watch our full Football Show below: