Antonio Conte says he wasn't convinced by Tottenham's ambitions when he held talks about the mana...

Antonio Conte says he wasn't convinced by Tottenham's ambitions when he held talks about the managerial vacancy at the club.

"Generally, I like the challenges and I’ve accepted many of them during my career," Conte told La Gazzetta dello Sport when asked about his talks with Spurs.

“Even the top clubs I coached were never the favourites when I arrived. However, if there’s something that doesn’t convince me I prefer not to accept regardless of the money.

"I am ready to stay at home if something is not convincing me. It has to do with vision, honesty and principles." 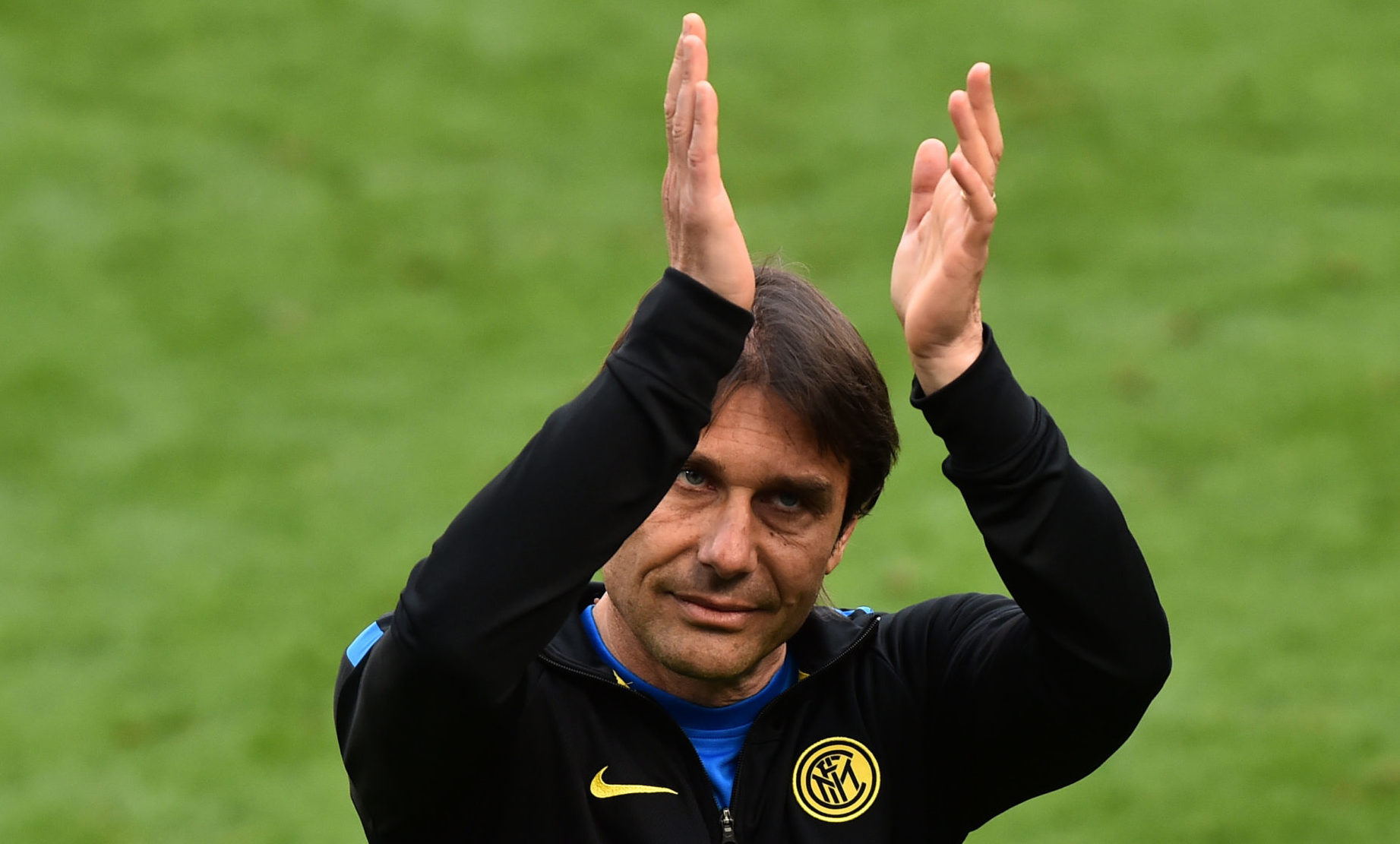 Conte left Inter last month after steering them to a first Serie A title in a decade and he's cited a "difference of ideas" with Inter president Steven Zhang over their transfer policy as the reason for his departure.

"It's believe that the new Italian champion will seek to sell a host of their key players in order to balance the books this summer.

"I can only say that my project never changed, but it would make no sense to talk about these things now.

"I don't want to create controversy or talk about transfers. I respect president Zhang, and I thank him for choosing me.

"I love Inter, the team and the fans, and I sincerely wish Simone Inzaghi the best of luck in the job. He is a good, capable, ambitious coach and I wish the Nerazzurri world the greatest success."

Antonio Conte says Lukaku would be an "important player" for Inter