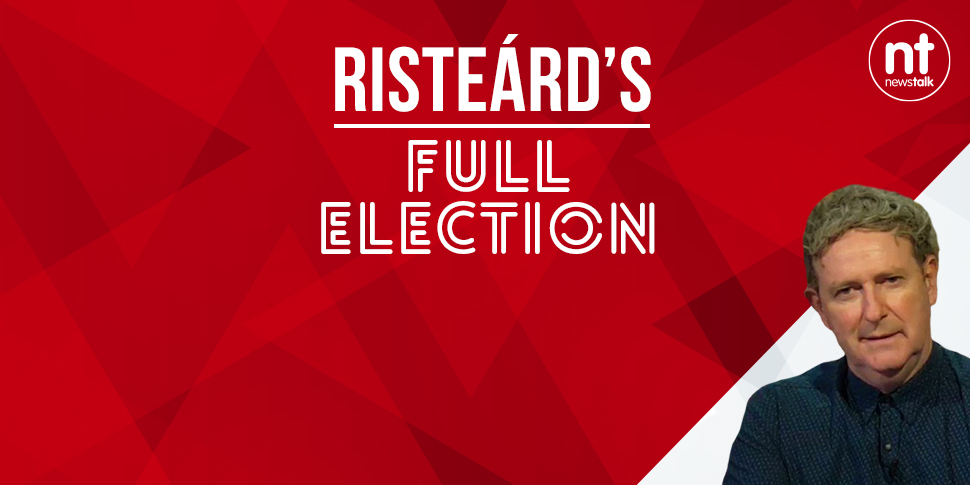 Risteárd Cooper takes a sideways look at the General Election.

The party leaders clash one more time before the election

The party leaders of Fianna Fáil, Fine Gael and Sinn Féin have been in the Prime Time studio for one final debate.

Climate Change took up most of the show on the  latest Claire Byrne Live debate.

Ivan gets the thoughts of Matt Williams on Ireland’s stuttering win over Scotland in their opening Six Nations game.

Ivan and Matt on tonight's debate

The second of the party leaders' debates takes on Virgin Media and moderators Matt Cooper and Ivan Yates have been giving us a taste of what's included.

Eamon Ryan struggles to get a word in with Ivan

Eamon Ryan is  joining Ivan Yates on the Hard Shoulder for his series of Leaders interviews. We've managed to get our hands on an excerpt of it for you.