New research has suggested that young people in Ireland spend an average of four hours per day on...

New research has suggested that young people in Ireland spend an average of four hours per day on their smartphone.

The data, from Young Social Innovators and Amárach Research, shows a high proportion are spending six or more hours on their phone.

It examined patterns of people aged 16 to 21 years.

Just 3% spend one hour or less on their smartphone.

Usage can involve a range of activities: for some, staying networked and connected is very important, while others may engage in video or gaming.

For some, it is the source of news and information that might stimulate a school project or further learning.

The majority of young people (93%) feel that the life of a teenager is more difficult than it was for their parents. 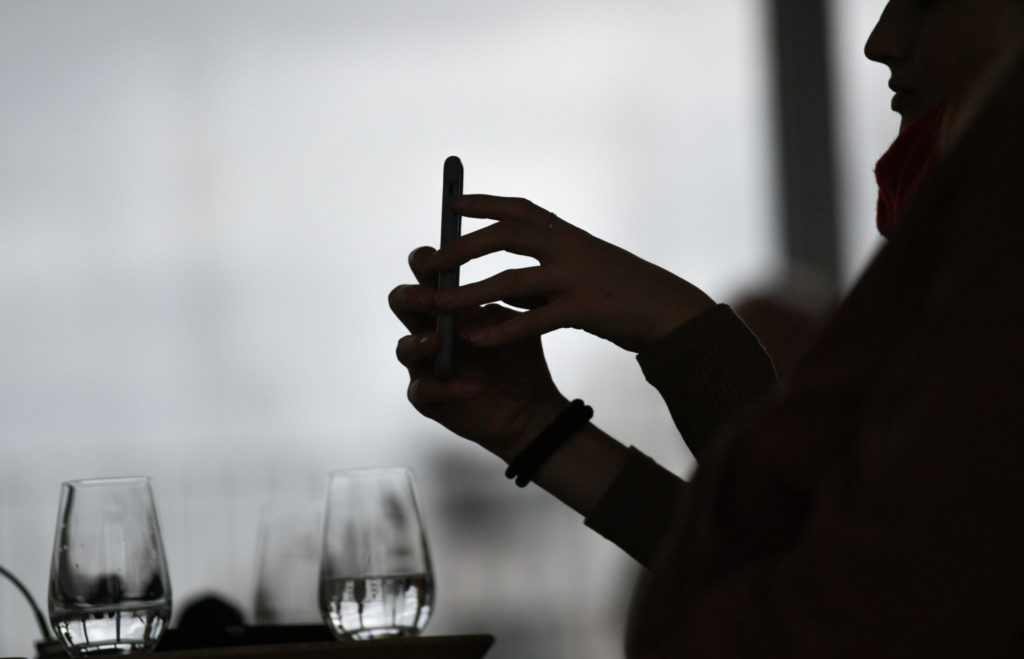 13 March 2019, Berlin: A woman is filming with a smartphone. Photo: Jens Kalaene/dpa-Zentralbild/ZB

While pressure to achieve good exam grades, go to college and get a good job were cited as the areas where life has become most difficult (36%), a large proportion of young people indicated that 'unrealistic beauty and life satisfaction' perpetuated by social media made life more difficult for teenagers (31%).

A large proportion of those surveyed (28%) felt that the constant peer pressure and scrutiny from social media also contributed to making life more difficult.

Despite feeling pressurised by the 'always on' culture, young people feel that social media plays a positive role in their lives.

Some 60% of respondents said that social media has positively impacted their lives - with 67% of men agreeing to this statement and 58% of women.

Rachel Collier is CEO of Young Social Innovators: "From this research, we can see how strongly embedded smartphones are in the day-to-day lives of Generation Z.

"For all of us involved in guiding young people from teens to adulthood, the issue of smartphone usage is something that we need to be aware of.

"These devices are part of the life and culture of Generation Z - they are not going away."

"We need to focus on getting the balance right between smartphone usage and real-life experiences, without trying to roll-back on something that is firmly part of contemporary youth culture."

Associate director with Amárach Research, Sarah Rooney, said: "The scrutiny and unrealistic expectations of beauty and life perfection - arising from social media interaction - come across as areas of concern for young people.

"Overall, as we saw from our primary research... young people feel stressed and anxious, and their relationship with social media clearly contributes to this."

The research was conducted in March and April 2019 during a number of Young Social Innovators 'Speak Out' events.

Young people were also invited to engage with the research online.

The research sample size was made up of 458 young people.