The Chief Medical Officer has said people should not use shop-bought COVID testing kits.  It co...

The Chief Medical Officer has said people should not use shop-bought COVID testing kits.

It comes after the National Public Health Emergency Team (NPHET) last week warned people that tests being sold by supermarket chain, Lidl were less reliable than those used by medical staff. 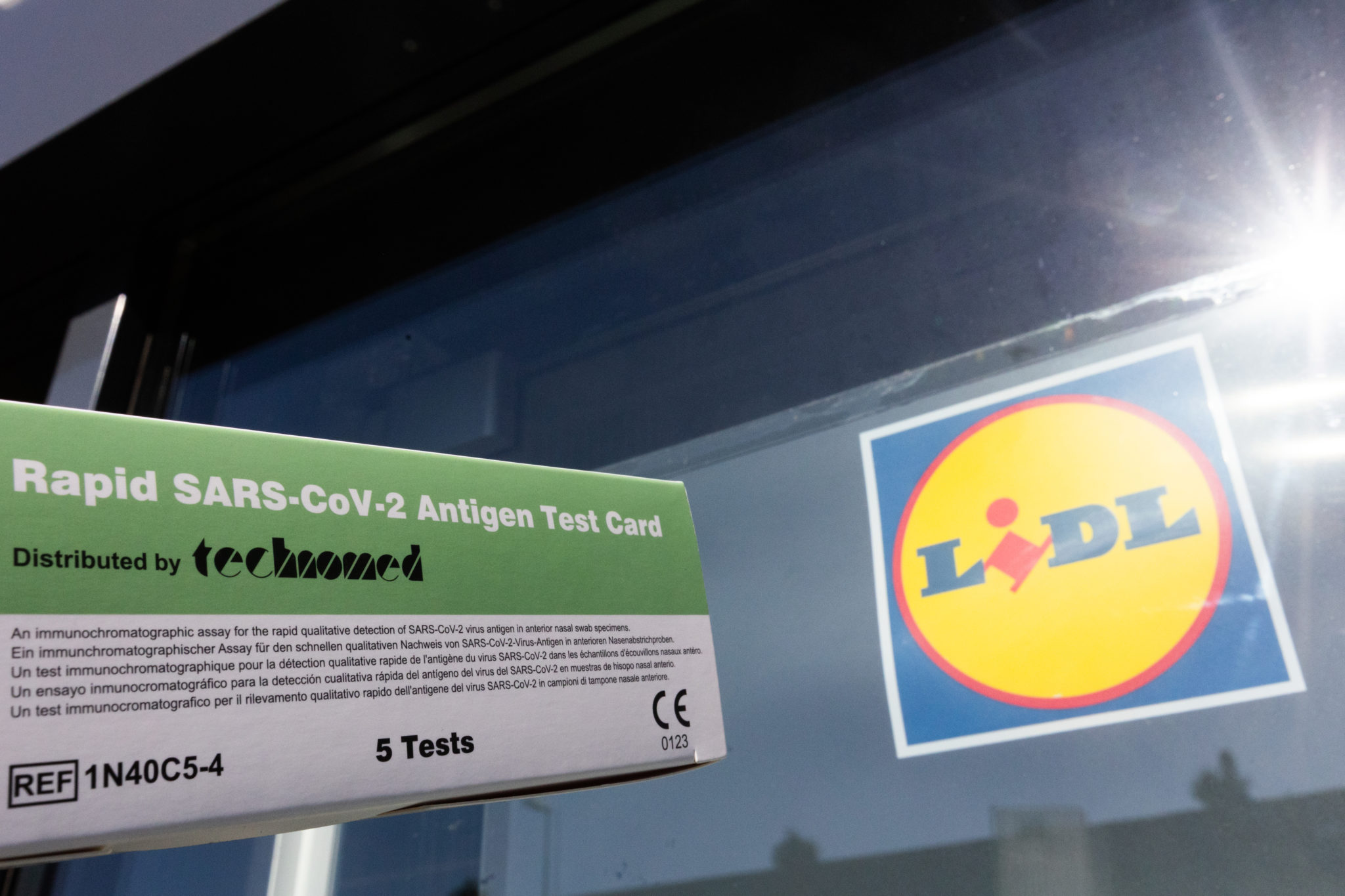 Speaking to Newstalk, Dr Holohan said: “So, our clear advice and the advice of the HSE is that the antigen tests that you can buy in shops and chemists and so on to administer to yourself at home; you shouldn’t use them.

“If the evidence in relation to that changes, we’ll change our advice – but on the basis of our assessment of the evidence, that’s my clear public health advice.

“If you can buy your antigen test in your local shop, you simply shouldn’t use it.”

Antigen tests are a type of rapid-Covid test. They are less sensitive than PCR tests - which are currently the standard test used by the HSE - but give results much faster.

The use of antigen testing has proved divisive. Many experts have said the test accuracy, while lower than PCR, is still extremely high and very useful.

A Department of Health group recommended in March that antigen tests should be rolled out in areas such as colleges, workplaces and at events.

“As effective as quarantine”

He also said home antigen tests are usually accurate at saying if a person is infectious with COVID at the moment of testing, although a person with the virus may not have contracted antibodies yet.

He was criticised for the comments by Michael Mina, an assistant professor of epidemiology at Harvard University in the US, who said Prof Nolan did not appear to know ‘what he was talking about.’”

Dr Holohan told Newstalk that there is merit in using antigen tests in certain controlled settings and noted that they could be useful when there is a high level of COVID in the general population.

However, he said the tests are less reliable once the virus incidence is lower. 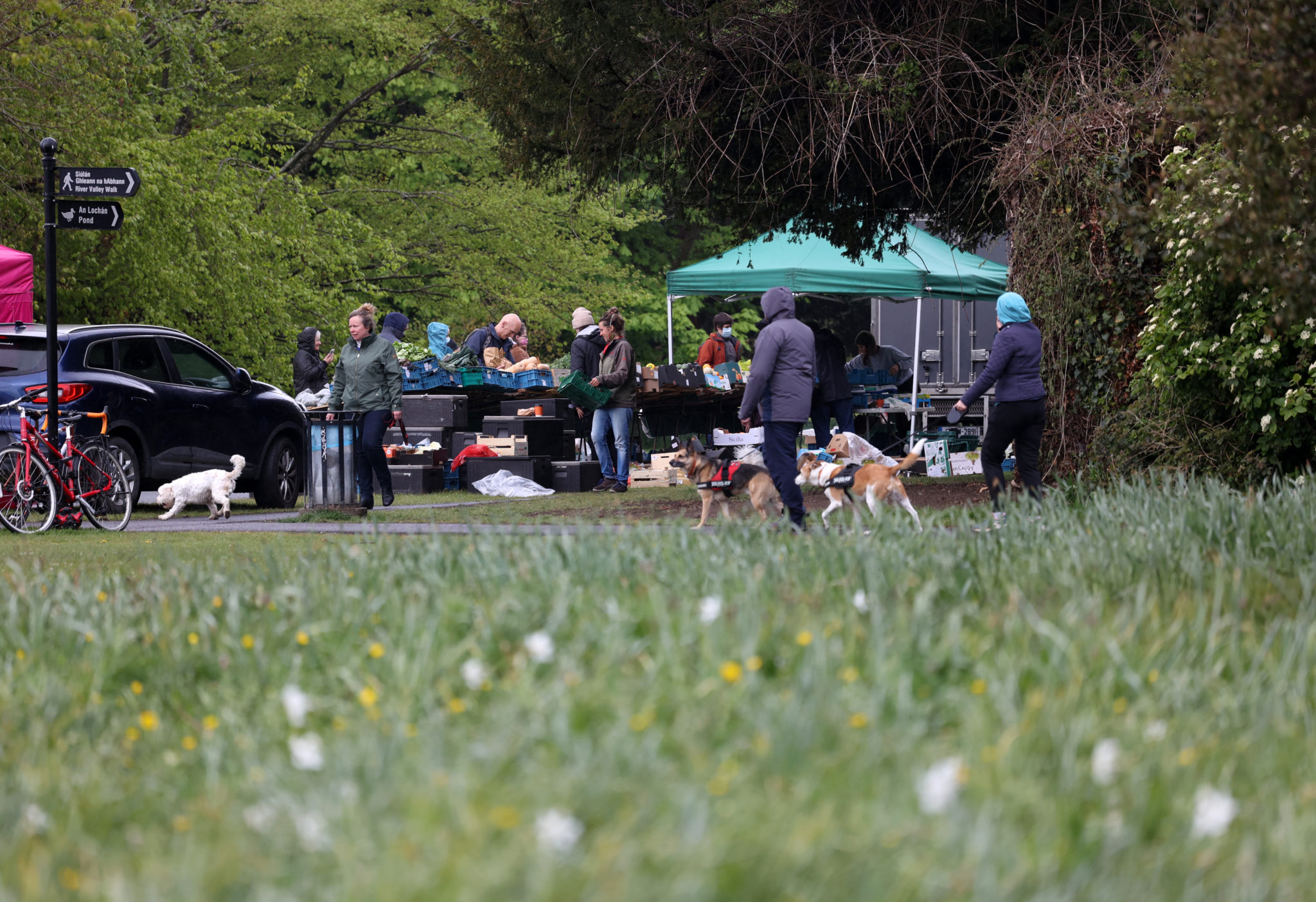 Asked about how the test has been recommended in many settings, Dr Holohan said: “We have some evidence to show they work well in outbreak situations. But when the disease is at a very low incidence, they’re not really good in picking out, in a reliable way, (cases).

“We think in low incidence situations in the community, where there isn’t much of the disease around, that it will give false reassurance to people.

“People will say: ‘I’ve had the test, that means these symptoms that I might have, don’t require me to restrict my movements.’

“They go ahead and do something and, if they have the disease, it represents a real risk of that transmitting. It’s giving false reassurance to people.”