A new world-first in aviation has been launched in Co Clare. The Irish Aviation Authority (IAA) i...

A new world-first in aviation has been launched in Co Clare.

The technology can identify the last known position of any aircraft globally, as long as the aircraft is equipped with an automatic dependent surveillance-broadcast.

This data includes a map of the last 15 minutes of a flight, with one plot per minute and a four-dimensional report including altitude, latitude, longitude and time information.

Currently, only 30% of the Earth's surface is monitored through conventional ground radar surveillance.

But Aireon Alert users have access to exact location information for aircraft in distress on-demand. 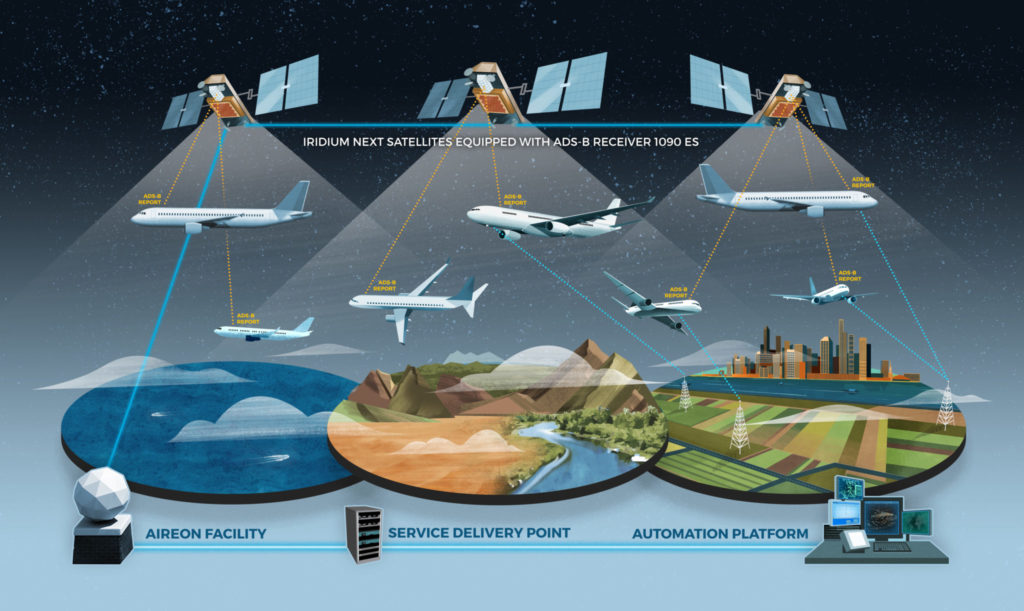 It also knows the exact location of an aircraft experiencing a loss in communication.

It is hoped this will dramatically benefit global emergency response efforts.

This service - operated from the IAA's North Atlantic Communications Centre in Ballygirreen - is free, but all users must register to avail of the 24/7 operations facility.

Users do not need to be customers of Aireon or the IAA to access the service.

Planes taxi to the southern runway at Heathrow Airport in London

Aireon Alert connects with the aircraft's Automatic Dependent Surveillance-Broadcast (ADS), which is already fitted in the majority of aircraft in the world.

The system went live on April 2nd, and monitors all ADS-B-equipped aircraft flying across the world.

Peter Kearney is CEO of the Irish Aviation Authority: "The IAA has always been about innovation and service excellence. Our position, as a partner in Aireon and in the provision of this global service, further strengthens Ireland's role as a key player in the global aviation industry.

"Our facility in Ballygirreen, Co Clare is now providing the Aireon Alert service 24 hours a day, every day.

"We are excited to play such a critical role in delivering this game-changing service to market."