Trinity College Dublin's first female Provost says she does not want her election to be viewed as...

Trinity College Dublin's first female Provost says she does not want her election to be viewed as "extraordinary".

Linda Doyle, who is a Professor of Engineering and the Arts, will be the first woman to hold the role of Provost in the university's 429-year history.

The Cork native was one of three female candidates for the ten-year position.

She will be the 45th Provost of the university and will take over from Dr Patrick Prendergast on August 1st this year.

Professor Doyle initially studied electrical engineering at UCC, before completing a Master's and PhD in Trinity.

Speaking to Newstalk Breakfast with Susan Keogh, she said she was "over the moon" after the news was announced yesterday and "can't quite believe it yet".

She added that it was "really wonderful" to be making history but she wants it to be a "normal thing" for women to excel in all roles.

"I said yesterday when I got elected, I remember many years ago when I first visited Trinity to check about doing a postgrad there, I remember sitting in the front square thinking I'll never fit in here.

"But for me, I think it's really important that this is not an extraordinary thing anymore, that this becomes an ordinary thing and we're not talking about it in any exceptional way, that it just becomes normal for women to excel at all roles and in all walks of life."

Professor Doyle acknowledged that the past year has been really tough on students and that the big challenge in the coming academic year will be getting them back in lecture halls, prioritising their mental health and wellbeing, and getting them used to college life again. 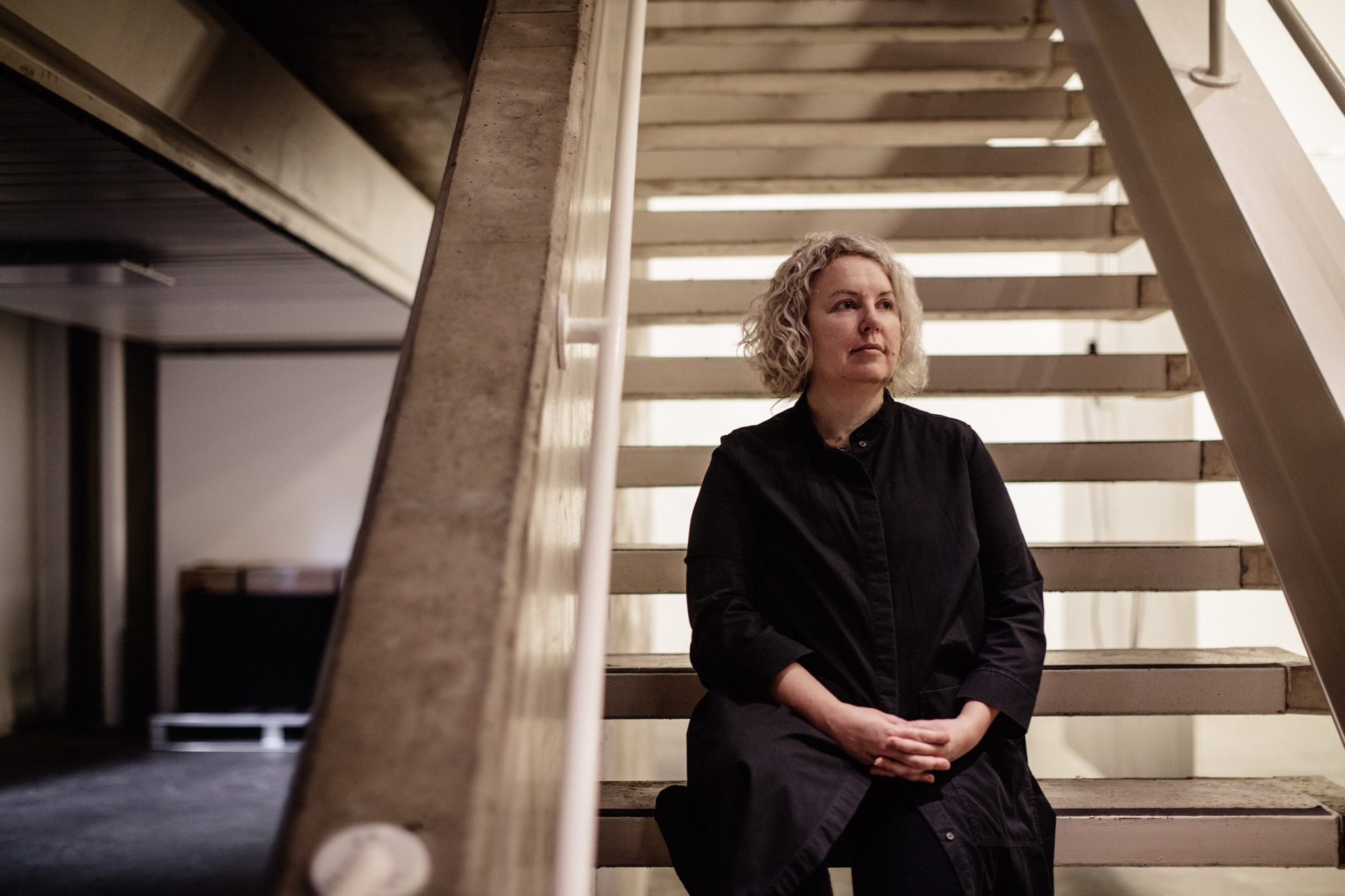 As for ten-year plans as Provost, she wants the fundamentals - teaching, learning and research - to be done in the best way possible.

"For me, a huge thing is getting Government investment in the third level sector and in higher education and research," she added.

"I think higher education is such an asset to the country and as we sit here in the middle of COVID, you see how higher education has contributed so much to the COVID situation at the moment.

"And you look to the future and how an important asset it is to have universities and higher education institutions thrive, it's our way through the tough future that I think we're all facing in the country.

"I very much want Trinity to lead by example, and by that, I mean being the most productive, open, creative place to work, by being a place of social, justice, of climate justice, and leading by example," she said.