A woman who was donor conceived, and recently met her biological father, said it was the 'most awkward, and most not awkward' situation she ever found herself in.

Journalist and host of the 'You Look Like Me' podcast, Louise McLoughlin, told her story to The Hard Shoulder.

"My parents - actually against guidance that they were given at the time - sat me down and told me that actually I had been conceived with the help of a sperm donor, and the wonderful dad who raised me might not actually be my biological father."

She said the experience was quite difficult to take in.

"It was very difficult, it was very confusing - I think it's the age where you're just trying to figure out your identity and who you are.

"You're kind of quite cemented into your family unit, but you're also quite turbulent at that age too.

"The conversation was obviously quite difficult for everyone involved, it was a shock to me, but it was difficult for my parents to have it with me.

"And I remember them being upset and I think, as a child, it's difficult to see your parents visibly upset.

"So I left that conversation with a kind of knowledge of 'This is a topic that is clearly upsetting, let's not bring this up again'".

'Tell them straight away'

But Louise said the advice from the medical community has now completely changed.

"The guidance is [to] tell them straight away, always tell them from day one - tell them when they're in the womb, tell them every day as they grow up in the most age-appropriate way.

"The medical community was leading the way and kind of writing their own legislation for this as they went. 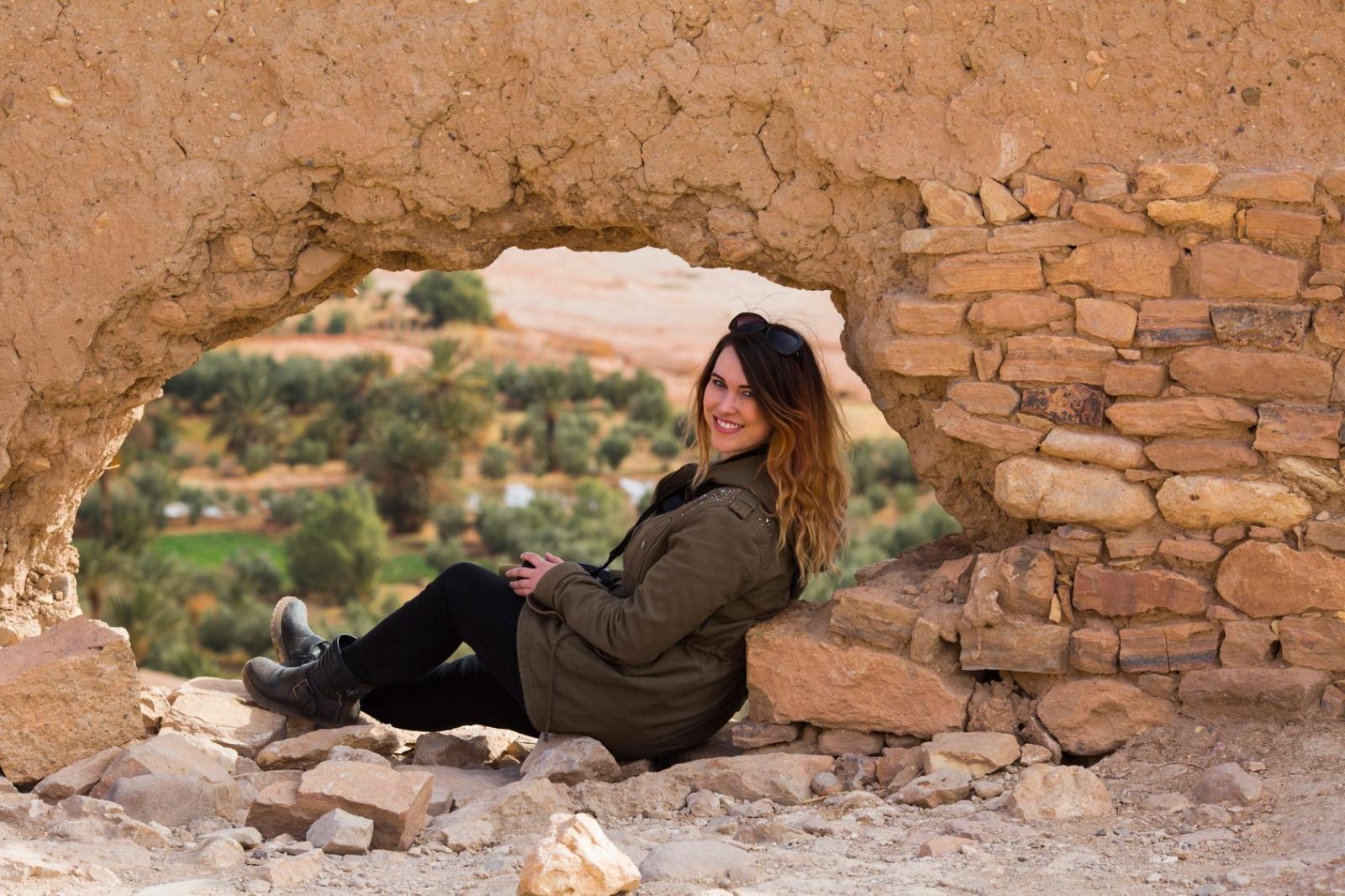 "But they were the ones making money off the back of this - so you can't have people who are making the money, the same people who are kind of making up the rules as you go along.

"So it's so important to get these donor conceived voices in and go 'Actually, I deserve the truth - I deserve to know where I come from from day one".

Louise subsequently discovered she had other siblings, including a half-sister she met three years ago.

And they tracked down their biological father four months ago.

"A distant-ish but close enough relative popped up on [DNA profiling service] 23andMe.

"A relative popped up over in Canada, and we were able to figure out the family tree and find him and we met him a few months ago for the first time."

She said the experience was "like the worst first date of your life.

"Even if it goes horrible, you still have to kind of keep in touch with this person.

"It's hilarious... we laughed our way through that first meeting.

"You don't know much, you've maybe seen a few photos of this person.

"You don't even know what height they are - this man, who is biologically my father, I've never seen him before and he turns up and he's only a few inches taller than me.

Louise said it has been more interesting for her to see interactions between her biological father and her half sister, who was raised by lesbians.

"We've got a group WhatsApp - and just seeing their interactions has actually been really special", she added