Karen Harrington repeatedly denied having anything to do with what happened

A woman has been found guilty of murdering two-year-old Santina Cawley.

Karen Harrington, with an address at Lakeland's Crescent in Mahon, County Cork had denied murdering the toddler on July 5th 2019.

In July 2019, Harrington was in a relationship with Santina's father, Michael Cawley.

On the day in question, the jury heard the couple had been drinking and that, following a row, Mr Cawley left Harrington alone with Santina in an apartment at Elderwood Park on Cork's Boreenmanna Road.

He returned at about 5.00am to find his daughter lying naked on a duvet.

She was rushed to hospital but died in her mother's arms a few hours later. 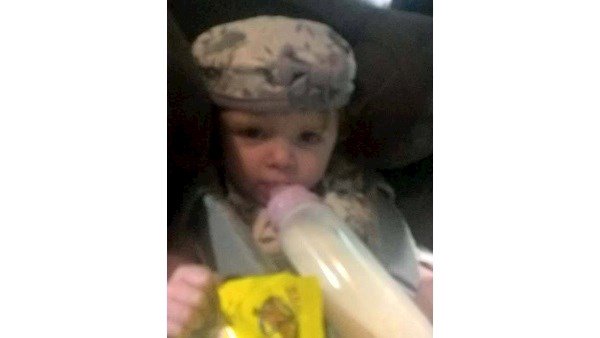 A post-mortem revealed over 53 injuries.

The jury heard distressing evidence of how she died as a result of a traumatic brain injury and an injury to her spinal cord.

Harrington took the stand in her defence and repeatedly denied having anything to do with what happened to Santina.

The prosecuting barrister, Sean Gillane, described her version of events as a "doughnut-shaped account" with a massive hole in the middle.

This was a reference to the hours in which Santina suffered the injuries that eventually claimed her life.

The jury returned its unanimous verdict after just under five hours of deliberations, to leave Harrington facing a life sentence for murder.