The woman who died after a suspected stabbing in Dublin overnight has been named as 34-year-old S...

The woman who died after a suspected stabbing in Dublin overnight has been named as 34-year-old Skaidrite Valdgeima.

She was originally from Latvia.

She was attacked in an apartment in the Bonham Street area of Dublin 8.

Gardaí have launched a murder investigation and are continuing to question a man in his 30s who is understood to have been known to the victim.

Blessington Councillor Gerry O'Neill said the area is in shock.

“It is shocking, absolutely shocking, to think that someone from the town here on a visit to Dublin and this tragedy happens,” he said.

“It is absolutely unthinkable.

“It is a dreadful situation that a young woman would meet her death like this.”

Gardaí say Ms Valdgeima was discovered with a number of injuries in an apartment at Binary Hub in the Bonham Street area of Dublin 8 at 3:40am this morning.

The apartments are used as student and short-stay accommodation. 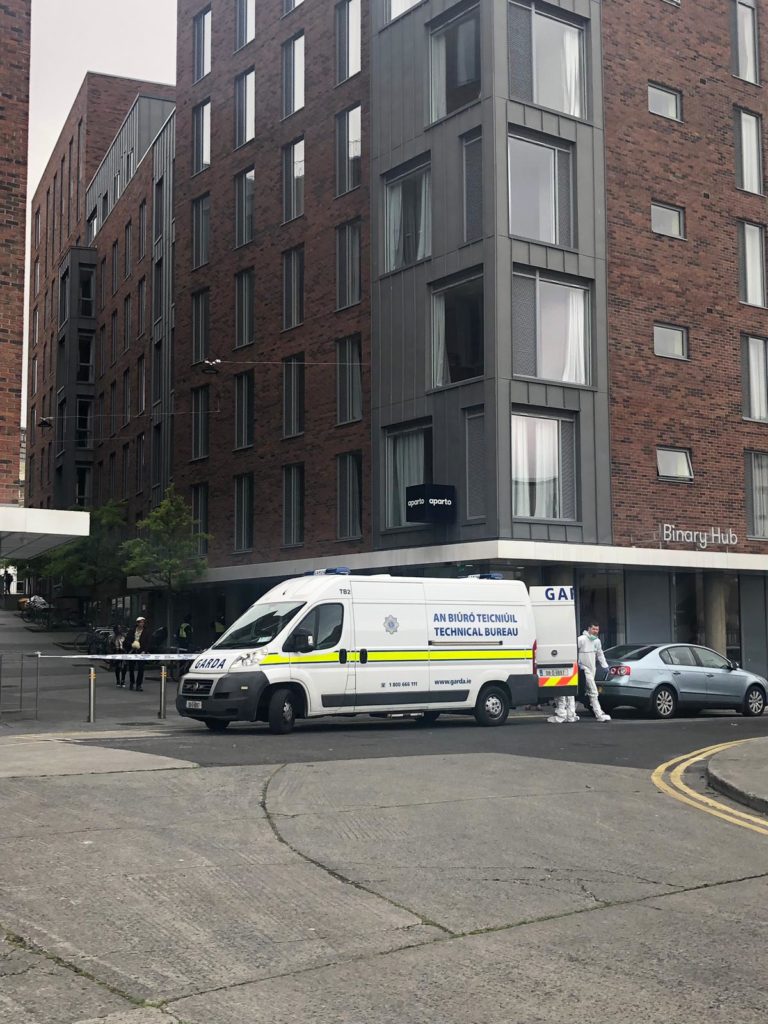 She was taken to St James's Hospital, where she was pronounced dead a short time later.

A man, also aged in his 30s, was arrested and is currently being held at Kevin Street Garda station under Section 4 of the Criminal Justice Act.

It is believed he was known to the victim. 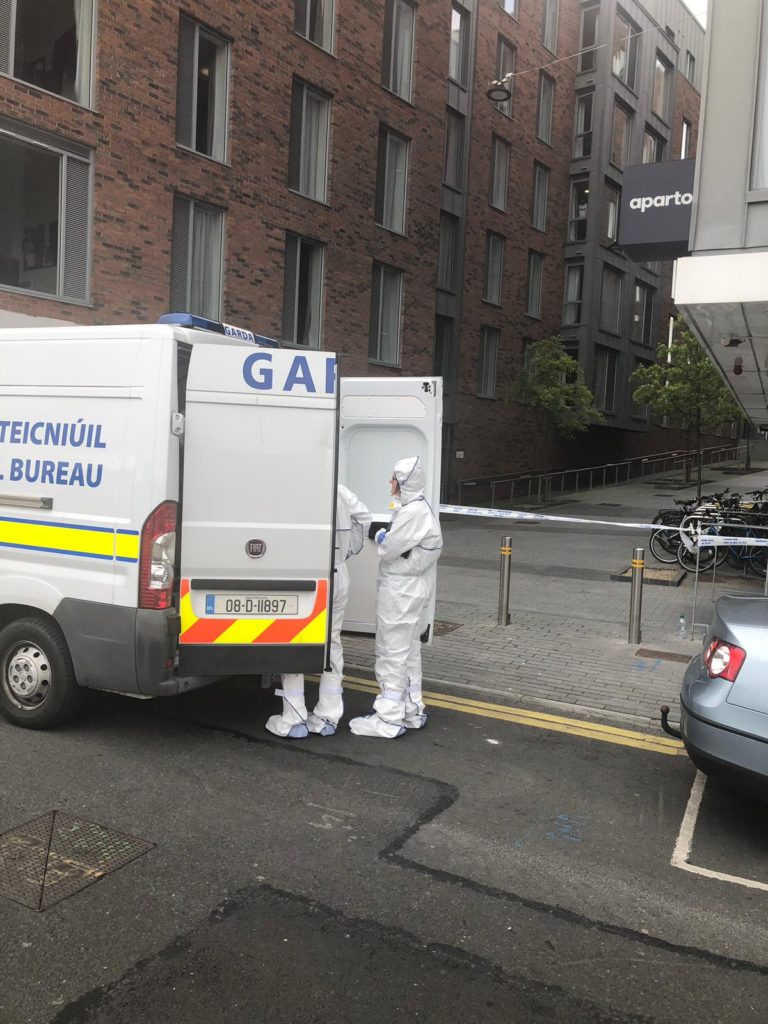 The scene has been closed off and a number of traffic diversions put in place.