The court has yet to issue a sentence.

A judge has praised a Chinese woman who forgave her teenage attackers for shoving her into a Dublin canal after she challenged youths about racial taunts.

Video footage of the woman remonstrating with boys who laughed as she was suddenly knocked into the Royal Canal in Dublin 15 in August 2020 went viral on social media site TikTok.

The two boys, now aged 16, were charged with assaulting 50-year-old Xeudan Xiong at the 12th Lock in Castleknock on August 14th.

The boys were both aged 14 at the time.

Despite making admissions when initially questioned by gardaí, they pleaded not guilty.

At a Dublin Children's Court hearing last month Judge Paul Kelly found them guilty and then commissioned pre-sentence probation reports on both.

The case was adjourned until today when Ms Xiong brought a victim impact statement to the court.

It was not read aloud; however, Judge Kelly described the statement as "very eloquent" and "very generous".

"In the last paragraph, it is remarkable, having been through the ordeal you went through, that you have it in your heart to be so generous and forgiving of the young people involved," he told her.

"Unfortunately," he added, "that generosity has not yet been repaid by this young man," referring to one of the attackers who had failed to engage with the Probation Service since he was found guilty. 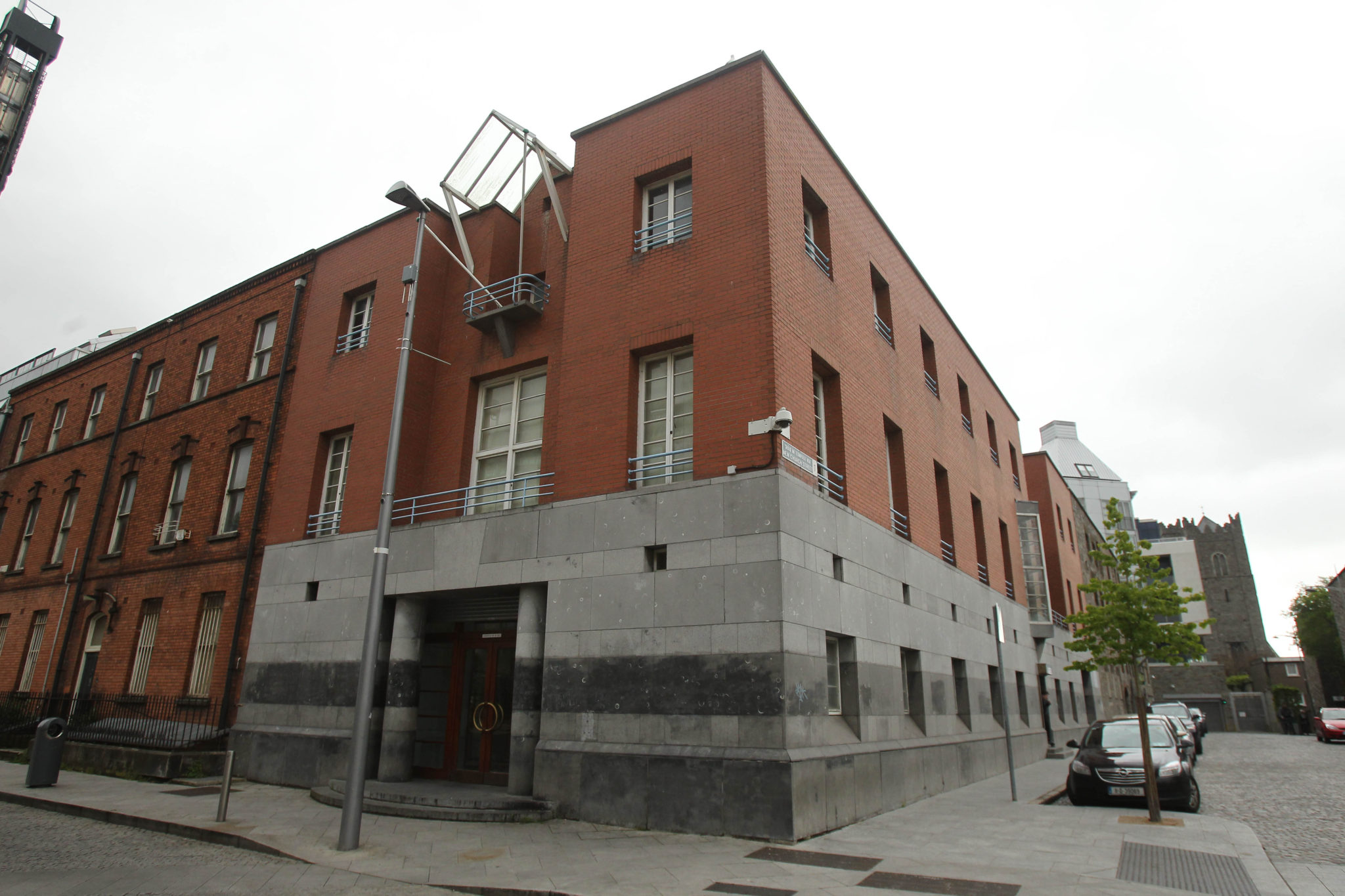 The Children's Court in Dublin.

Judge Kelly warned him that he risked being detained if he could not work with his probation officer in the community.

The boy, who was accompanied to the hearing by his mother, was remanded on bail to appear again in November for an updated report to be prepared.

A bench warrant was issued for the arrest of the co-defendant who failed to turn up to the pre-sentence hearing today.

Judge Kelly noted that boy had also failed to cooperate with the Probation Service following the verdict.

During the trial last month, Ms Xiong told State solicitor Niamh McKernan that she went for a stroll along the canal and enjoyed looking at fish and water lilies.

"All of a sudden", she recalled, a bicycle rushed toward her and stopped one or two feet away. Ms Xiong said she jumped in fright, and two or three boys laughed.

"I screamed, and they mocked me," she said, adding that they carried on in the Castleknock direction. She kept going toward Ashtown and picked up a branch because she was "so frightened" and did not feel safe.

Another group approached her, and one boy "looked me in the eye" and said, "corona, coronavirus". Ms Xiong recalled feeling sad, but she continued until meeting a third group of boys. One of them was on a bike and continually circled her, and she remembered saying, "leave me alone".

At this point, Ms Xiong turned and went after them to tell them it was racial discrimination. She also took out her phone to record them, but they moved on.

Another group of boys then surrounded her, and one asked, "what did you do to my friends?".

She said she was pushed suddenly. "Next thing I remember, I was in the water," she said, adding, "the only thing I can remember is being in the water".

She remembered pulling herself out, and passers-by came to her help and went with her to the Blanchardstown Garda station. She later found out the boys had uploaded the video to TikTok.

The court heard the incident led to media attention, and gardai later identified the youths.

Detective Sergeant Michael Redmond said the two boys were questioned in the presence of their parents and made admissions.

In his verdict, Judge Kelly found the evidence was sufficient to find them guilty.

The judge noted they had no prior convictions but had received Garda cautions previously.

Domestic violence was the main motive for murder last year