There will be no Irish contestants on the British reality show 'Love Island' this year due to cor...

There will be no Irish contestants on the British reality show 'Love Island' this year due to coronavirus restrictions.

Longford native Maura Higgins found fame as a contestant on the 2019 series, while Limerick man Greg O'Shea won it.

Derek Daniels is director at the Assets Model Agency. He told The Hard Shoulder the pandemic has hit demand.

"Not in the short-term, but believe you-me Irish people in general are very much in demand when it comes to these shows.

"Purely because we have a personality, as well as the looks, I'd like to think.

"But the personality definitely comes into it with regard to reality television."

"The shooting of things at the moment is extremely difficult, particularly when it comes to families or group shots, because they all have to come from the same family group - which can be very difficult when it comes to casting.

"It has been difficult but they are finding ways around it.

"But... the bottom line here: it's all about sex appeal and being gobby.

"These are the people who are going to kick ass, get out there and keep people tuning in.

"Nobody wants to look at some pretty moron doing nothing and saying nothing". 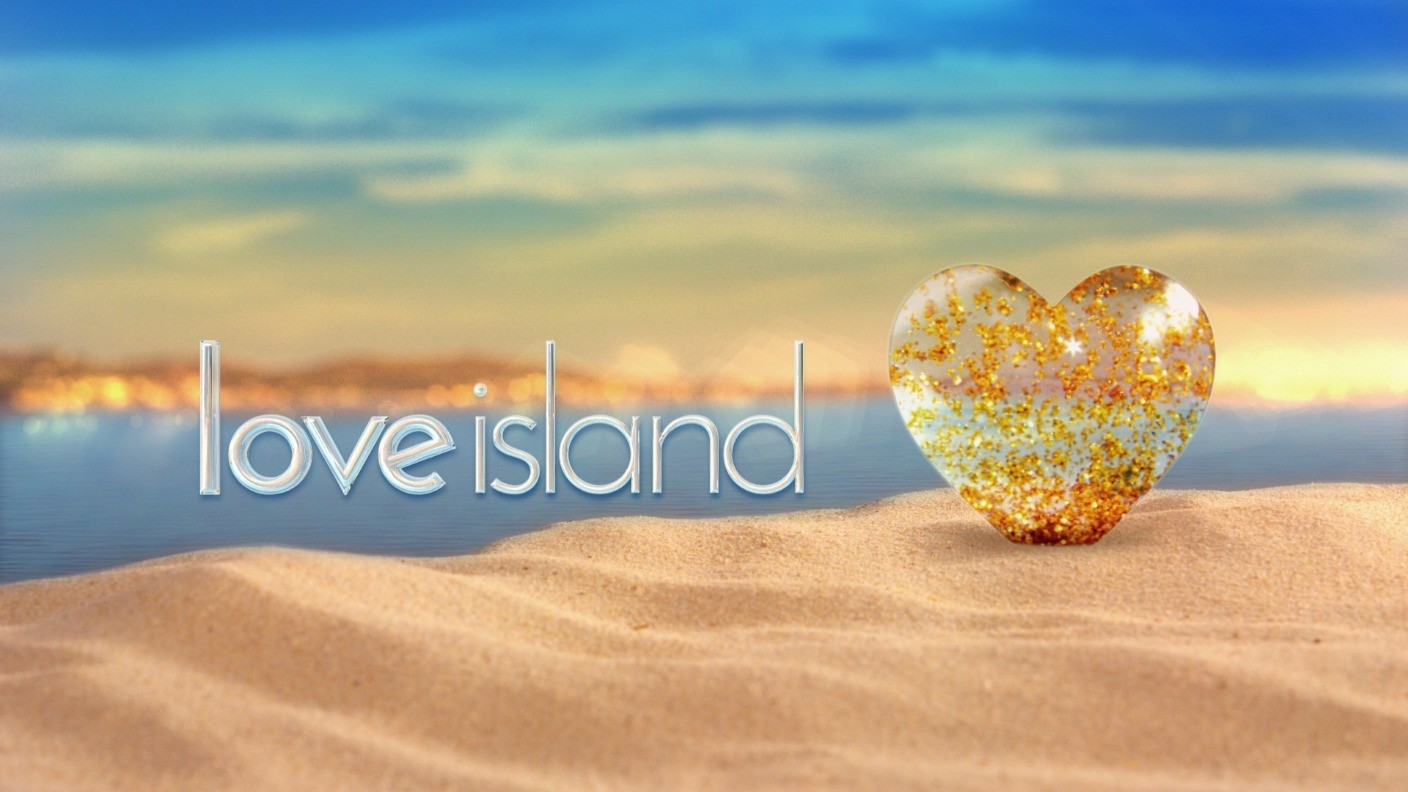 There will be no luck for the Irish on 'Love Island'. Picture by: ITV

But Derek said several other productions have also suffered.

"Obviously since last year a lot of people who were cast on different things, both here and around Europe.

"And indeed in Australia: I had a couple due to start a reality TV show in Sydney last June, and obviously all these things fell apart because of travel restrictions and everything else.

"But it will come back, it's just finding new ways of doing things.

"And we've got to keep our hat in the ring, and who knows who the next star will be".

"They break it down, they're inclined to be quite detailed about what they're looking for.

"After that, it's up a particular agent whether they feel they have some people who are in the first instance available and have the right look and talents.

"An awful lot of things with reality television is about how people look and, of course, they want people with - let's just say - extraordinary personalities because that's what people tune in for".