It says the antidepressant fluvoxamine and gout drug colchicine are not recommended for patients with "mild or moderate COVID-19".

It says this is because there is insufficient evidence that they improve important outcomes for patients.

A WHO Guideline Development Group panel of international experts in The BMJ say both drugs also carry "potential harms". 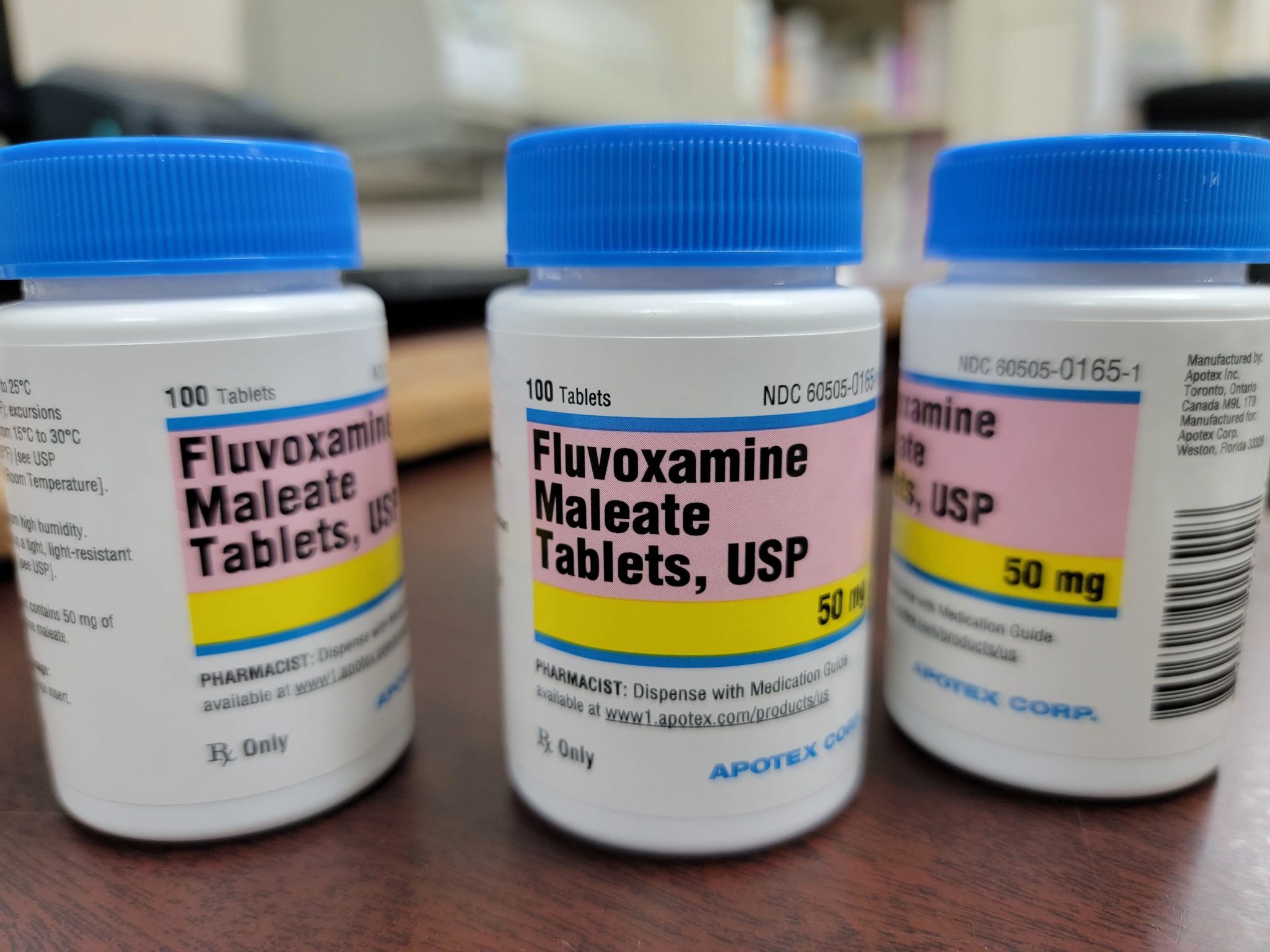 There's no recommendation for either drug in patients with severe or critical illness, due to limited or no data.

However, the WHO says the recommendations "reflect ongoing uncertainty about how the drugs produce an effect in the body, and evidence of little or no effect on survival and other important measures".

There is also a lack of reliable data on COVID-related serious harms associated with these drugs, it adds.

The advice was informed by data from several randomised controlled trials, involving over 18,000 patients.

The panel notes that none of the studies included children.

The WHO says fluvoxamine and colchicine are commonly used, inexpensive drugs that have received "considerable interest" as potential COVID treatments during the pandemic.

Main image: Tablets in a hand in February 2013. Picture by: YAY Media AS / Alamy Stock Photo