WhatsApp appears to have been restored after an earlier outage on Tuesday morning.

The Meta-owned service was down for thousands of Irish users for around an hour, with people reporting being unable to send or receive messages.

Downdetector, which tracks outages, had received almost 4,000 reports of problems by 9am.

However, the issue seemed to have been rectified by 10am.

Many took to social media platforms, such as Twitter, to complain that the app was not working. 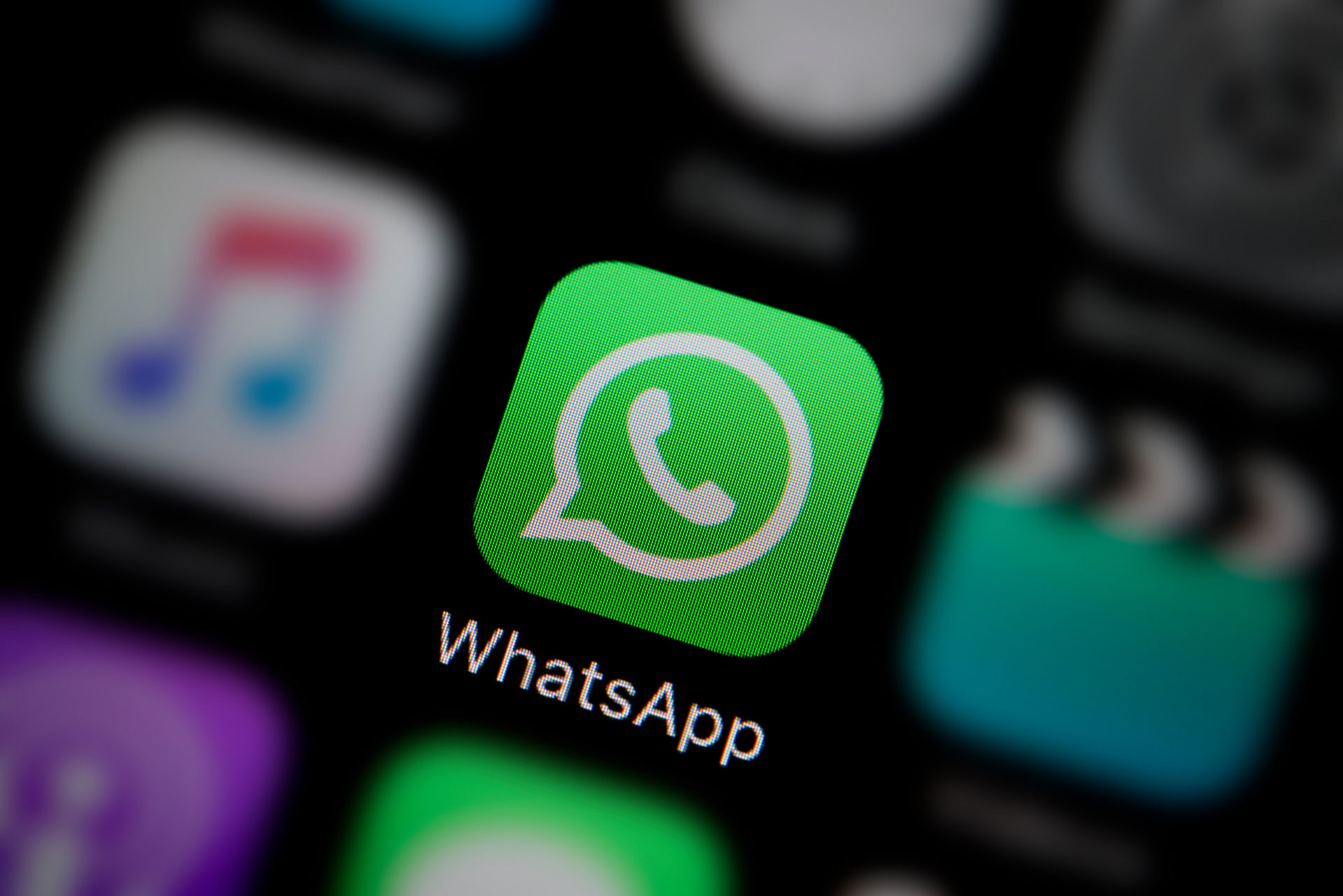 A close-up shot of the WhatsApp app icon on the screen of a smart phone. Picture by: M4OS Photos / Alamy Stock Photo

Users found that while they could open the app and access their conversations, it was failing to deliver new messages or successfully send any.

It also affected its WhatsApp Web service for a time, which allows users to send messages on a computer.

WhatsApp is one of the most popular messaging platforms around the world, and is estimated to have more than two billion active users globally.

A spokesperson for the platform's parent company, Meta, earlier said: "We're aware that some people are currently having trouble sending messages, and we're working to restore WhatsApp for everyone as quickly as possible."