A triple week payment of the Fuel Allowance will be paid

The Tánaiste Leo Varadkar has said the case has never been stronger to implement tax cuts for middle-income workers.

Mr Varadkar said a full anti-inflation strategy is needed as the Cabinet prepares to sign off on plans to curb cost of living increases.

A package being announced on Wednesday morning will see a cut to the VAT charged on electricity and gas down to 9%.

However this will not apply petrol, diesel and home heating oil - which fall outside a special European Union derogation on taxes.

A triple week payment of the Fuel Allowance will be paid, and the Public Service Obligation (PSO) levy on gas and electricity is expected to be scrapped. 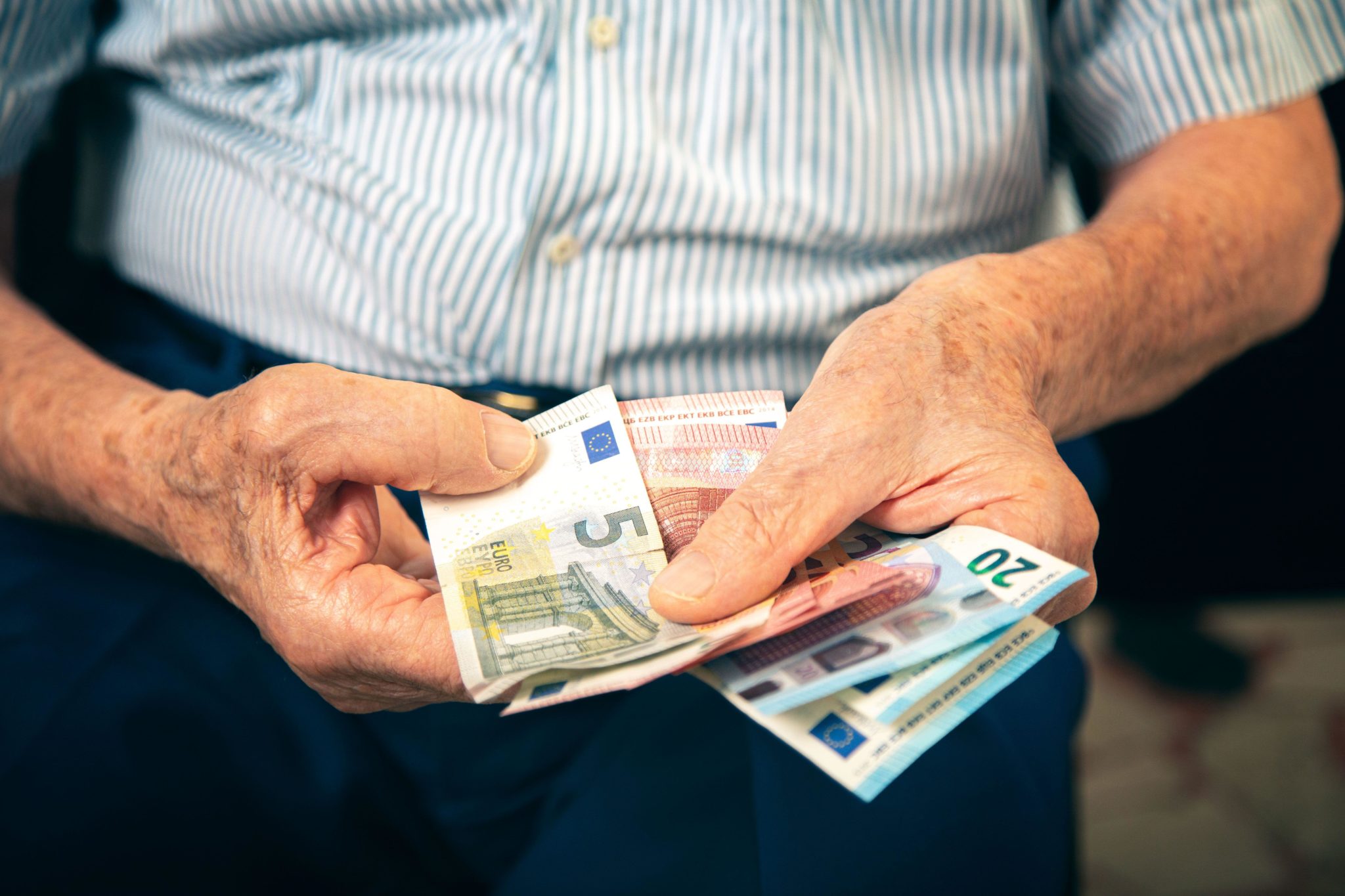 Ministers have admitted the measures will not drastically reduce bills, and are mostly aimed at offsetting next month's carbon tax increase.

Meanwhile the Tánaiste has said a longer term anti-inflation plan is needed.

He said that should have six parts: including pay rises, stronger consumer law, energy upgrades and addressing the housing shortage.

Mr Varadkar also said there has never been a stronger time to argue for indexing tax bands in the next budget, and that Budget 2023 should reduce the cost of childcare considerably.

Free contraception scheme to be expanded from January