What are NFTs and why are people paying millions for digital artworks?

But rather than receiving a conventional collectable, like a sculpture or painting, the winning bidder got a unique digital token known as an NFT.

A non-fungible token, or NFT, is a digital asset that can be bought or sold, but instead of having a physical presence, it is stored on a Blockchain, similar to crypto-currencies like Bitcoin.

Last month's sale at Christie's was the highest price ever paid for such a piece of digital artwork.

The piece created by Beeple, whose real name is Mike Winkelmann, was titled 'Everydays: The First 5000 Days'.

The work is a collage comprised of 5,000 drawings and according to Christie's, its sale price positions Beeple as "among the top three most valuable living artists".

NFTs are becoming increasingly popular, with public figures such as Twitter founder Jack Dorsey and the singer Grimes making millions in sales.

Andy O’Donoghue spoke to Down to Business with Bobby Kerr to explain the background of NFTs and why they are fetching such huge sums of money.

What are NFTs and why are people paying millions for digital artworks?

Mr O’Donoghue stated that the title itself implies the uniqueness of the concept.

"Let's say you have something like a dollar bill or a bitcoin, those are fungible in the sense that they can be swapped for an identical dollar bill or bitcoin," he said.

"What it signifies in relation to the artwork or the collectables, which is how these are being used, is that it's something that can't be swapped or duplicated, it's one of a kind.

"It's kind of like a big register, you buy your collectable item and it's being stored on the register and you can transfer it."

Some people selling the NFTs have put in a "trigger" so that the artist is paid a second time once the artwork is sold again.

Mr O’Donoghue said the idea is "the emergence of a very clever mechanism for artists". 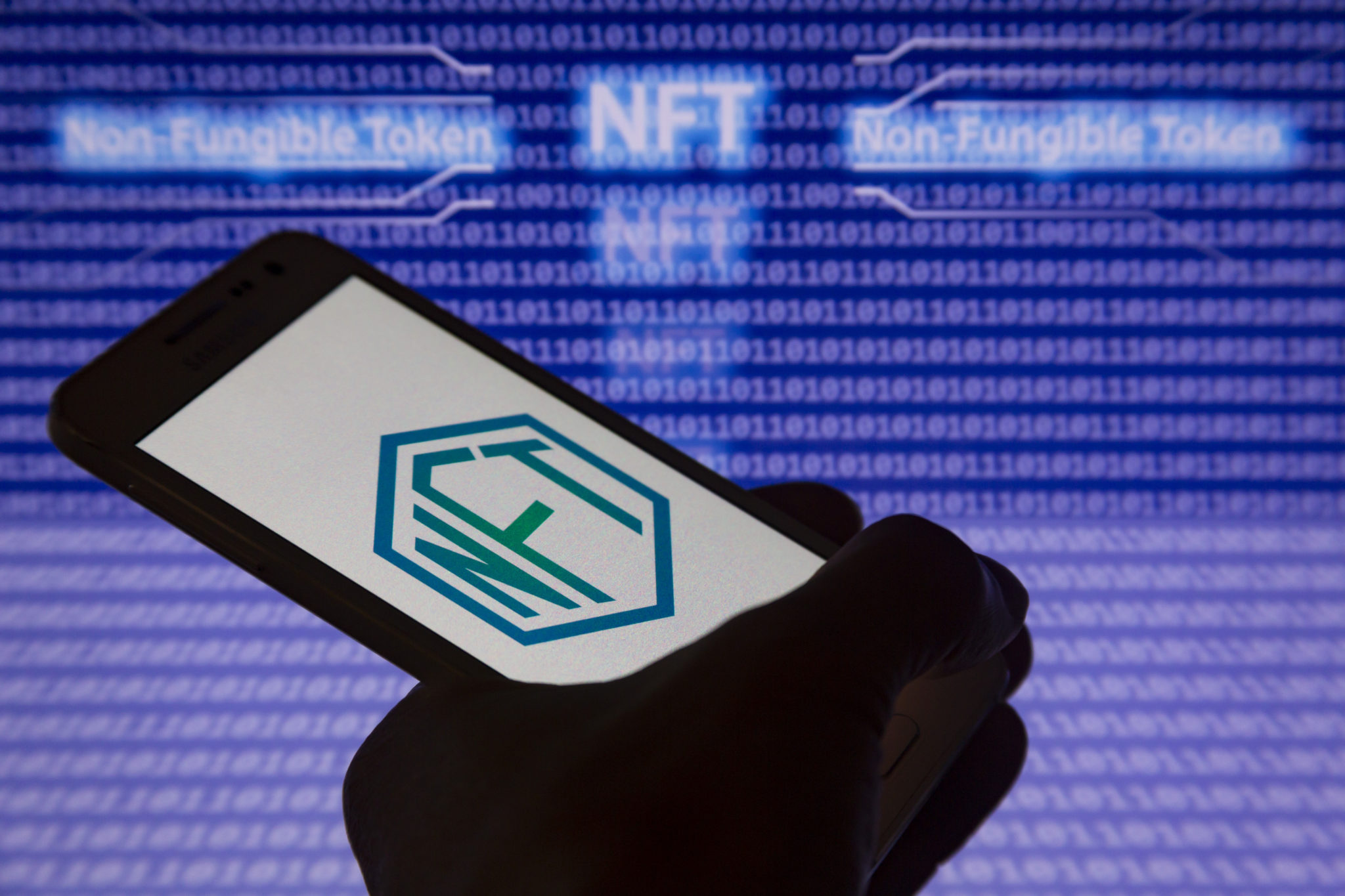 He added that one of the most interesting stories he's seen in relation to NFTs is how rock band Kings of Leon used them in the release of their new album.

"What they did is they auctioned the NFT for their album, but they've sort of created a few different types," he said.

"So basically, they've sold the album in an NFT version, and you will get a physical version and a digital download, but they've also done VIP versions and they're giving some of the funds raised from them to out of work roadie supports.

"What I think we've seen here is a very clever mechanism for people to create ticketing where there is no touting when you've got an NFT attached.

"Releasing albums as digital works of art like this is a very clever development.

When huge sums are being paid for NFTs, Mr O’Donoghue advised that people have to consider that there is "a certain amount of an economy powering itself and helping itself to become more valuable".

Gavin Duffy: Fraudsters 'killed' me online to con people out of money