Ireland is moving in a joyless direction with the cancellation of Dublin's real-life Christmas crib.

That is according to Newstalk Breakfast host Ciara Kelly, who was responding to a decision to cancel the live animal crib outside The Mansion House for the first time in 27 years.

The removal of live animals reportedly received majority support from members of the council's protocol committee.

The Irish Farmers' Association (IFA), which supplies the animals, said this was a disappointment and that it received no communication on the decision. 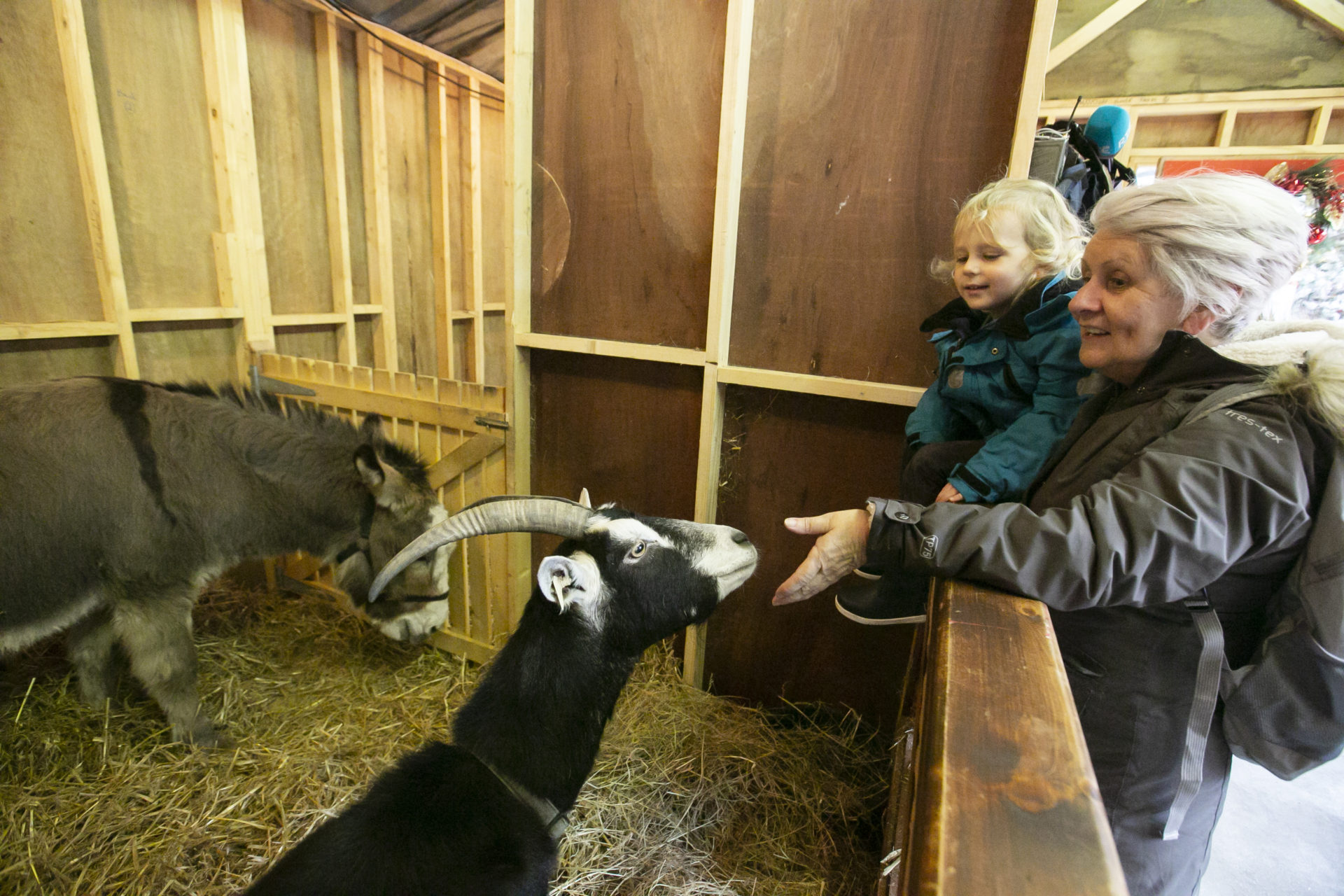 Finn Sissiling (3) from Clare and Nana Fran Kilkenny from Dublin at the opening of the IFA live crib in 2019, which raises money for charities across Dublin. Picture by: Sam Boal/Rollingnews.ie

Ciara said the crib should have been opened as normal.

"I feel as if we're moving in a joyless direction," she said.

"There's so many things we're not allowed do that are relatively harmless.

"There's a sheep and a goat and a donkey, and they're in a life-size stable that's been built.

"I'm not an animal expert quite clearly, but I don't necessarily think having a sheep and a donkey and goat all sitting on a bale of hay for the afternoon... and it's only open in the day, it closes at night.

"I think there's something lovely about kids coming into Dublin at Christmas and the Christmas lights are on... and you go up and you look at the donkey and the sheep and the goat."

Ciara dismissed suggestions that that animals may be uncomfortable.

"I'm not sure they're actually suffering, we keep making leaps of faith here: they're in a stable with hay.