Wells searched in Portugal in relation to Madeleine McCann case

Portuguese police and firefighters have explored three old, disused wells in their search for the body of missing Madeleine McCann.

The operation in a remote corner of the Algarve coast involved more than a dozen investigators using specialist climbing gear, including harnesses and ropes.

It is understood the searchers found no evidence of Madeleine.

The wells are close to each other beside a narrow road that leads to Boca do Rio beach near the town of Budens, which is a half-hour drive from Praia da Luz - the resort where three-year-old Madeleine vanished in 2007.

It is believed the beach, a kilometre from the wells, was well-known to Christian B, the German drifter who is now the main suspect in Madeleine's disappearance.

A photograph of his VW camper van used in recent police appeals is thought to have been taken on the beach. 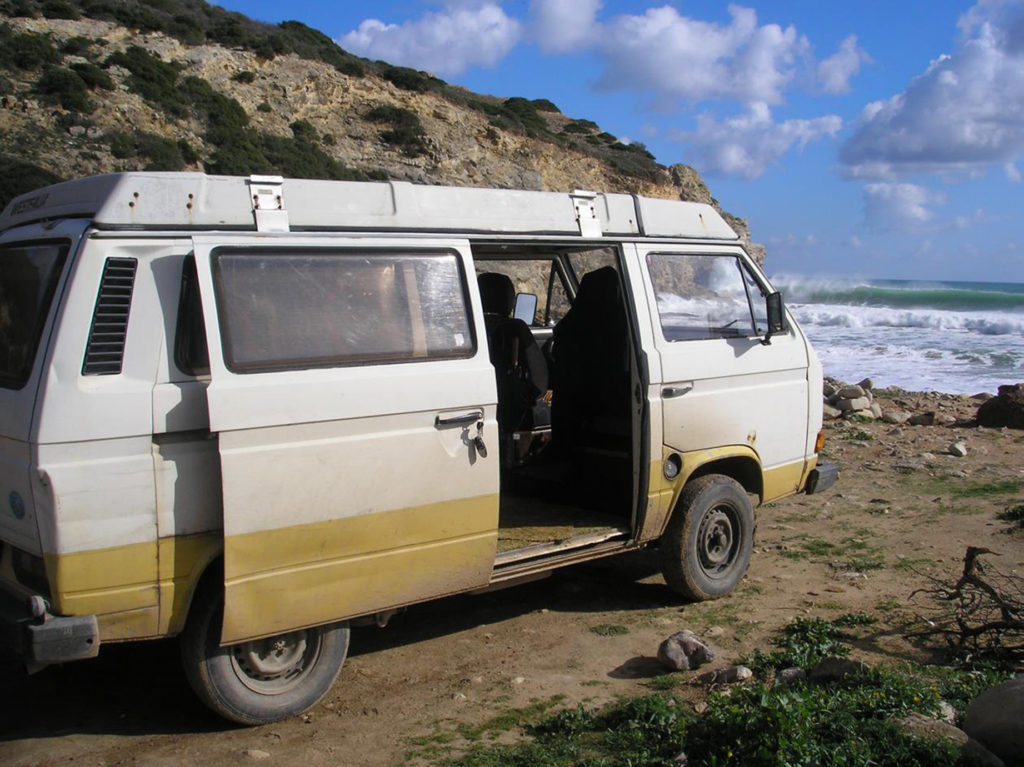 Plumber Jose Barata said he was driving along the road when he spotted police and firefighters and their vehicles parked beside the biggest of the wells, which has the remains of an iron pumping engine on top of it.

He said: "I slowed my car when I saw lots of police and firefighters near the wells and they told me to keep going. I had no idea what was going on.

"They were around a big well and the firefighters had ropes and other equipment. I thought it was some sort of rescue or perhaps a suicide.

"Later I was told by someone I know that they cleared out a lot of waste from the wells."

Mr Barata said he had followed the Madeleine case for 13 years and only later realised from media reports that the searches were part of the investigation.

Vegetation around the wells had clearly been trodden down by the investigators who are thought to have spent more than a day searching.

The land was sold three years ago by farmer Augusto Martins, who said police had not searched the area before.

The investigation into Christian B's alleged involvement is led by German prosecutor Hans Christian Wolters, who said last month he wanted to hear from anyone with information about places known to the suspect.

He says he has evidence that Madeleine is dead and insists he is conducting a murder investigation.

German and British police involved in the search for Madeleine have received nearly 2,000 bits of information since launching appeals for public help five weeks ago.

Main image: Candles are placed next to a photo of Madeleine McCann inside the Church of Nossa Senhora da Luz in Praia Da Luz, Portugal on the anniversary of her disappearance in 2017. Picture by: Steve Parsons/PA Archive/PA Images