“The weekends are showing up as a dangerous time to be out on the road, half of the fatalities ...

“The weekends are showing up as a dangerous time to be out on the road, half of the fatalities are at the weekend,” Liz O’Donnell, chair of the Road Safety Authority, has said.

Ms O’Donnell’s grim revelation comes in the wake of a bank holiday weekend in which eight people died on Irish roads - bringing the total number of fatalities this year to 77.

“The last few years we’ve had the lowest and safest record for road safety in Ireland and we have made great strides in bringing down road fatalities… over the last 10 years.

“So we’re concerned this year there’s already 77 deaths and that’s way up on last year in the same period.”

Most of people who have been killed in the roads this year were travelling by car; however, a disproportionately large minority of the fatalities were motorcyclists and it is their safety that the RSA is especially concerned about:

“That’s a very high rate of death by people using motorbikes and we’re calling for motorists in particular to slow down and be mindful of vulnerable road users.

“Thankfully, pedal cycle fatalities are down and I think that’s due to the fact that we have made moves in terms of infrastructure to make cycling more safe for people and for children in particular.” 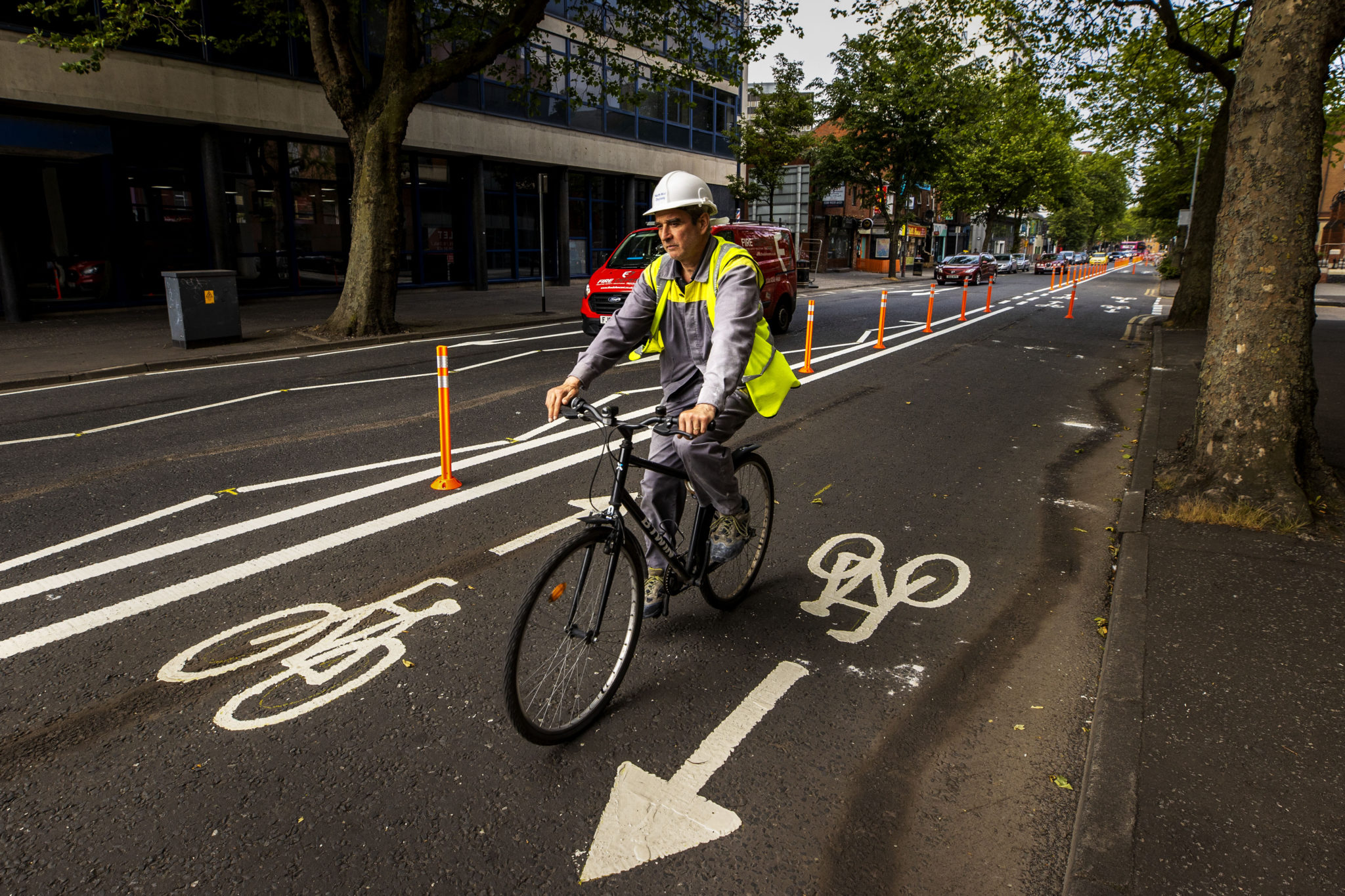 The RSA has urged people to be mindful of the basic rules of the road - stick to the speed limit at all times and never drive under the influence of drugs or alcohol.

“It’s back to the basics,” Ms O’Donnell added.

“The things we thought we had dealt with and people had absorbed as the way to behave on the roads, we have to completely repeat the messaging and get it absorbed by the public again.

“Drinking driving is absolutely criminal behaviour and if you’re speeding and drunk you are out of control on the road.

“And the detections for drink driving, unfortunately, are up by a quarter already this year.”

The RSA has met with the Garda Commissioner and has urged a more visible Garda presence on the roads.

Dunkirk ferry service to launch from Rosslare this Friday

Motorists waiting up to six months for NCT

Car prices up 63% since pandemic