One man with a stutter says wearing headphones actually helped to alleviate the condition.

Chef and restaurateur Gaz Smith has had a stutter since he was a child.

He told Lunchtime Live there is no real way to predict when it will affect him.

"It comes and goes, and there's no real rhyme or reason to it.

"I can be in very calm, comfortable company and I can't get a word out.

"You could put me into a very pressurised situation talking to a crowd, and I would flow perfectly.

"That's almost more frustrating than it constantly being in there, because you never know when it will or won't come".

Gaz says he made the discovery while recording a podcast.

"I did a podcast last week on finances, and it was the first time I'd spoken with headphones on.

"And it was only when I was driving home did I look back and realise how smoothly I had spoken.

"The more I think about the stutter the worse it gets.

"And I can't bring myself to watch movies like The King's Speech, it would just have me an absolute wreck for a month.

"If you put me in a room with another person who stutters, I just go to crap.

"I guess I've been burying my head in the sand about it a small bit." 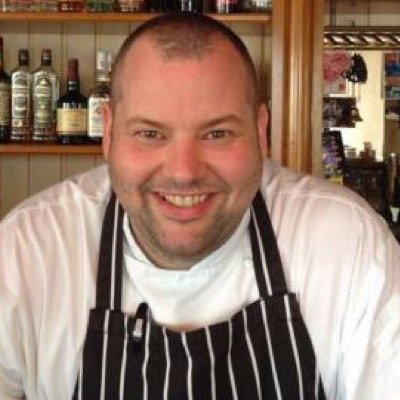 Gaz believes there is a method behind wearing the headphones.

"I think there is an ever so slight delay when you do here yourself like this.

"I haven't done enough research on it - I was planning, over the last few days, to try weird, different types of feedback.

And with his headphones on, Gaz says it's easier.

"I wouldn't be having a particularly stuttery day today, but it feels smoother.

"The podcast lasted for 60 minutes and I realised that I didn't jam up once, which would be highly unusual".