A mother, who received a phone call to tell her her baby's organs were sent abroad for incinerati...

A mother, who received a phone call to tell her her baby's organs were sent abroad for incineration, says she thought the call was to take his remains home.

An investigation is underway at Cork University Maternity Hospital, after a it was uncovered that the organs of 18 babies were incinerated last year without parents knowledge or consent.

The South/South West Hospital Group has apologised and says the decision was taken to free-up space in the mortuary ahead of a potential rise in COVID-19 related deaths.

It says management became aware of the incident in late April 2020, and all parents who were affected were contacted and full disclosure took place on two days in early May that year.

The incident came to light following an RTÉ Investigates report, which says the organs were sent to Belgium for incineration.

Leona Bermingham's son Lee's organs were among those incinerated.

She told Newstalk Breakfast there were complications with her pregnancy, and she had already inquired about organ donation.

"We were not sure how long he would survive, so I did inquire about organ donation.

"But because they have to be a certain weight when they're born and we didn't know Lee's exact cause of death, so we couldn't donate his organs.

"They were born at 9.40 and Lee passed at 1.05 going into the following morning... that's one of the reasons why we wanted to carry out a post mortem, just to get the exact cause of death.

"And then the doctor told us that we could donate his organs for medical research, and we thought that it was a good choice - if we could help another family that had complications through their pregnancy". 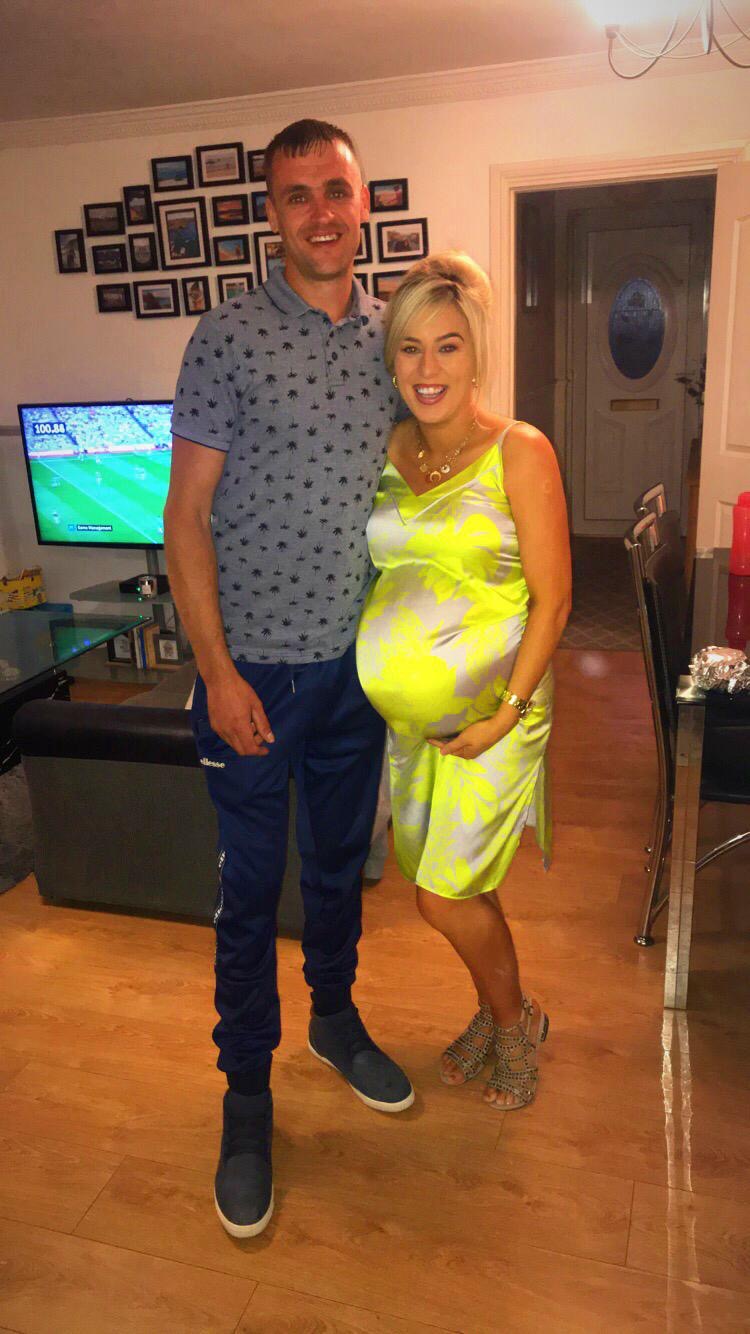 But she says she expected to get his organs back.

"I suppose we expected that we would get him back, or that they would be in a burial grounds.

"We were hoping the call was to come out and pick up the organs, but unfortunately it wasn't, it was to tell us that they have been incinerated."

She says she does not accept the explanation that the pandemic was to blame.

"We got a phone call in May 2020 to tell us that our son's organs had been incinerated, which was absolutely devastating for us.

"But it actually wasn't till November that we got the full impact of it - that we found out that it was his brain, and that it was incinerated in Antwerp in Belgium.

"The explanation we have received is COVID-19, but we just find it very hard to accept that reason.

"We did do an FOI - Freedom of Information Act - and we did get some documents released to us.

"And in them documents it states that Lee's brain, they were done with their examination in early December, so... they had no use for it to be in the morgue in March when COVID hit.

"And then they just came to the decision of incinerating the organs.

"I just don't feel like COVID-19 is the right excuse to use, when the pandemic didn't hit Ireland anyway until March".

And she says they would have liked to bury him, or at least take him home.