Islanders have been casting their votes in the general election. Voters on islands off the Galway...

Islanders have been casting their votes in the general election.

Voters on islands off the Galway, Donegal and Mayo coasts cast their ballots on Friday.

Almost 2,200 people are eligible to vote on the islands. 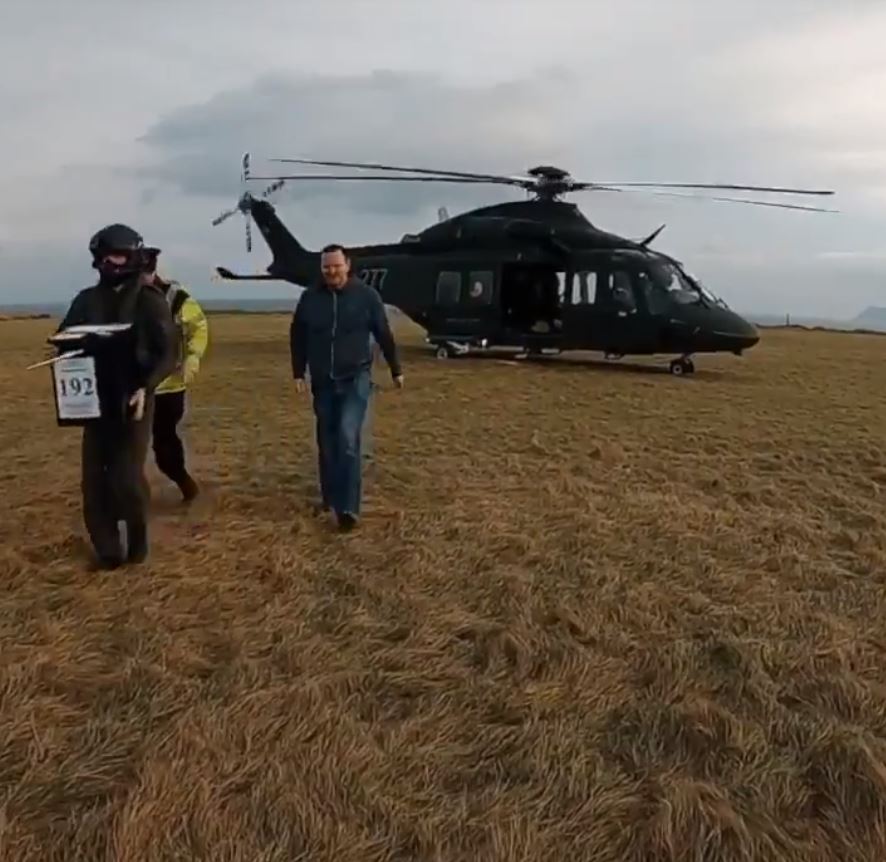 The Air Corps says its 'Alpha Whiskey 277' helicopter spent the morning delivering ballot boxes to some of Ireland's most remote locations.

“Alpha Whiskey 277” has spent the morning delivering ballot boxes to some of Ireland’s most remote locations. The people living on the islands off the North West coast have now received their ballot boxes and voting has commenced#strenghtenthenation #facesoftheaircorps pic.twitter.com/mgonJptTAa

This comes ahead of polling for the rest of the country on Saturday.

Polling stations open between 7.00am and 10.00pm on Saturday.

Any Irish or British citizen aged 18 or over, ordinarily resident in Ireland and on the Register of Electors, is eligible to vote. 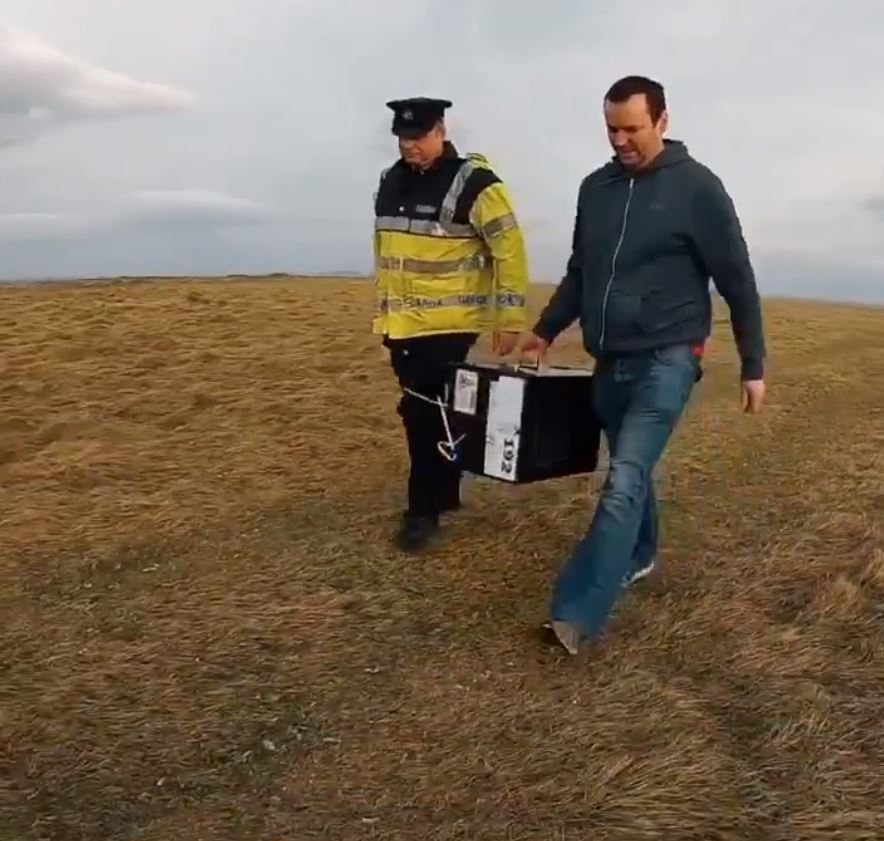 Polling cards are issued to voters in the days before polling day to tell people where to vote.

A polling card is not needed to vote - however, people may be asked for evidence of identity at the polling station. 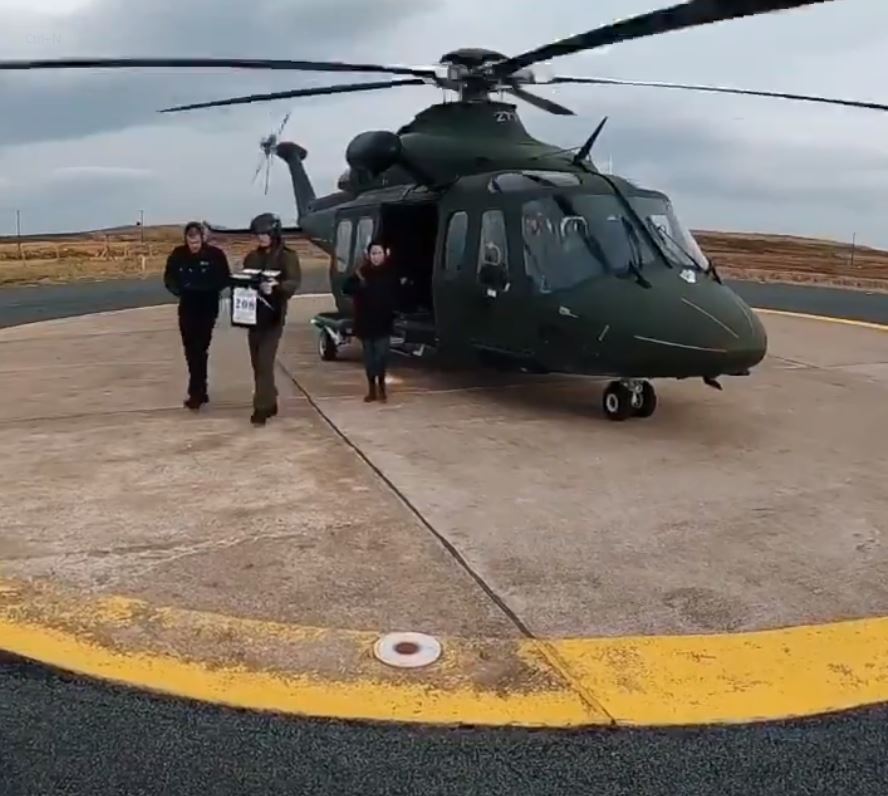